UPDATE, 7:04 PM PT: Chris Cuomo hosted his CNN show Cuomo Primetime without addressing the New York Times essay by former producer Shelley Ross, who described a 2005 incident in which she said he touched her inappropriately. At the time, Cuomo and Ross had been working at ABC News.

Cuomo instead devoted the hour to reports on the Arizona election audit, the Gabrielle Petito case and The View. The show also did a segment on the missing person case of Daniel Robinson, an African American man who went missing in Arizona. The focus on the Petito case has generated some media criticism for the lack of attention paid to missing person cases involving people of color.

At the end of his show, Cuomo addressed that criticism. “The good news is that momentum of Petito has allowed us to put lights … because look, we’re not America’s Most Wanted. We don’t do a lot of missing person work. But that story is crazy and it has a lot of intrigue, but it is not the only one, and it allowed us to right a little bit of a wrong and deal with stories about people of color who don’t get covered the same way and hopefully we get similar results.”

CNN has not commented on Ross’s essay, but Cuomo did provide a statement in which he said, “As Shelley acknowledges, our interaction was not sexual in nature. It happened 16 years ago in a public setting when she was a top executive at ABC. I apologized to her then, and I meant it.”

PREVIOUSLY: Shelley Ross, a former executive producer at ABC News and CBS News, said CNN anchor Chris Cuomo sexually harassed her, describing a public incident at a going away party for a colleague in 2005.

In an essay published in the New York Times this morning, Ross says she doesn’t want Cuomo to lose his job but hopes instead he’ll use his power to “make change.”

Ross said the moment “crystallized for her” in the events leading up to former Gov. Andrew Cuomo’s resignation after multiple allegations of harassment and a damning report by the New York Attorney General. It emerged that Chris Cuomo had advised his brother on his response. The host had recused himself from covering his brother on air but stated that, “I have always cared very deeply about these issues and profoundly so. I just wanted to tell you that.”

Ross, who had been the former executive producer at Chris Cuomo’s ABC News show Primetime Live, described him entering an Upper West Side bar where “he walked toward me and greeted me with a strong bear hug while lowering one hand to firmly grab and squeeze the cheek of my buttock.” She said he joked that he could do it since she wasn’t his boss anymore.

She said her husband had seen the episode and they both left. Soon after, Cuomo emailed her apologizing.

The Times published a copy of the email.  It said that Cuomo told the NYT in response that: “As Shelley acknowledges, our interaction was not sexual in nature. It happened 16 years ago in a public setting when she was a top executive at ABC. I apologized to her then, and I meant it.”

A spokesperson for CNN referred to Cuomo’s statement to the Times. When reports surfaced in May that Cuomo had advised his brother, the network acknowledged that he had been a “sounding board” for his brother but that it was “inappropriate to engage in conversations that included members of the Governor’s staff, which Chris acknowledges.”

Cuomo came under further criticism in August, as Andrew Cuomo resigned following the release of a report from New York Attorney General Letitia James that included allegations of sexual harassment from 11 women. The report showed that Chris Cuomo, in February, provided his brother with a suggested statement to the claims. The New York Times reported that CNN offered Chris Cuomo to take temporary leave to formally advise his brother and return later, but he has remained on the air.

Cuomo said on Aug. 16 that he urged his brother to resign, but denied that he influenced the network’s coverage of the scandal. “I never misled anyone about the information I was delivering or not delivering on this program,” he said.

CNN moved Cuomo from its morning time slot to a much more high profile presence in primetime in 2018, with the show Cuomo Primetime. Although it trails its cable news rivals — Hannity on Fox News and The Rachel Maddow Show on MSNBC — it is a top ratings getter for CNN.

Ross wrote that Chris Cuomo “escaped accountability” for his role in his brother’s scandal, while another figure connected to the governor, like the president of the Human Rights Campaign, was fired, and the leadership of Time’s Up resigned.

“If Mr. Cuomo and CNN management don’t think he crossed a serious line, one that warrants consequences, I know he crossed a line with me,” she wrote. In his 2005 email to her, he wrote that “Christian Slater got arrested for a (kind of) similar act (though borne of an alleged negative intent, unlike my own).” That was a reference to an incident in which the actor was charged with third degree sexual assault for allegedly grabbing a woman’s buttocks. The charges were later dropped.

Ross also details another incident that happened in her career in 1981, when she said that Roger Ailes, then worked for NBC, and insisted that they have a “sexual alliance” or her job offer to work on the network’s Tomorrow would be withdrawn.

“I called a lawyer and worried it might be the end of my budding television career,” she wrote. “To my surprise, Mr. Ailes never denied it. He apologized profusely for what he called ‘middle age craziness’ and persuaded me to accept the job, promising we’d never have another problem. I accepted it, naïvely thinking I could help reform the workplace one predator at a time.” Ailes went on to lead Fox News, but was forced to resign in 2016 amid sexual harassment allegations.

While Ross wrote that she hoped that Cuomo “stays at CNN forever if he chooses,” she called on him to “journalistically repent: agree on air to study the impact of sexism, harassment and gender bias in the workplace, including his own, and then report on it.”

Brian Laundrie Search Has Already Cost $1.2 MILLION - And His Parents May Have To Pay! - Perez Hilton

NHL 22: All Superstar X-Factor Abilities For The Top 50 Players 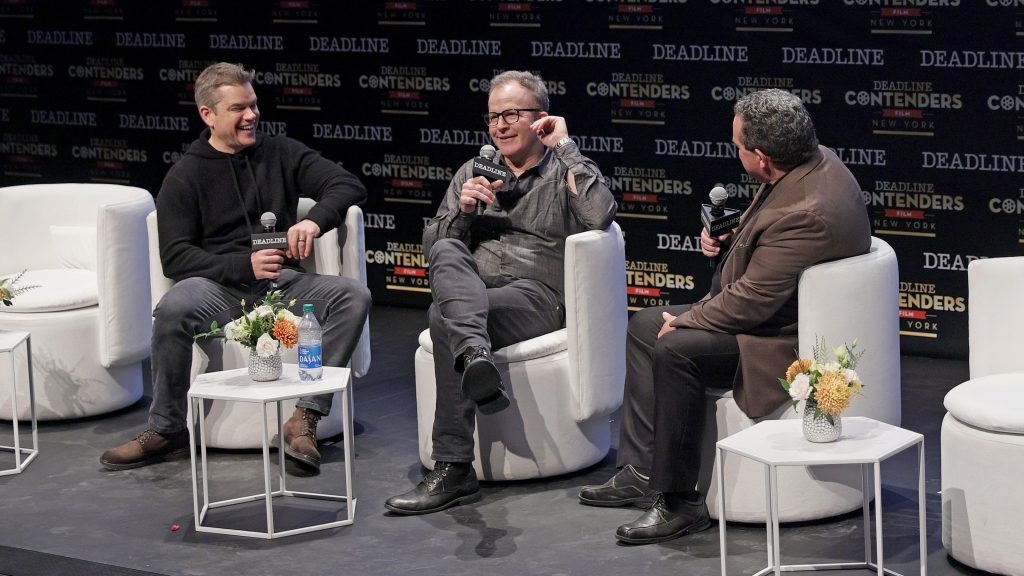 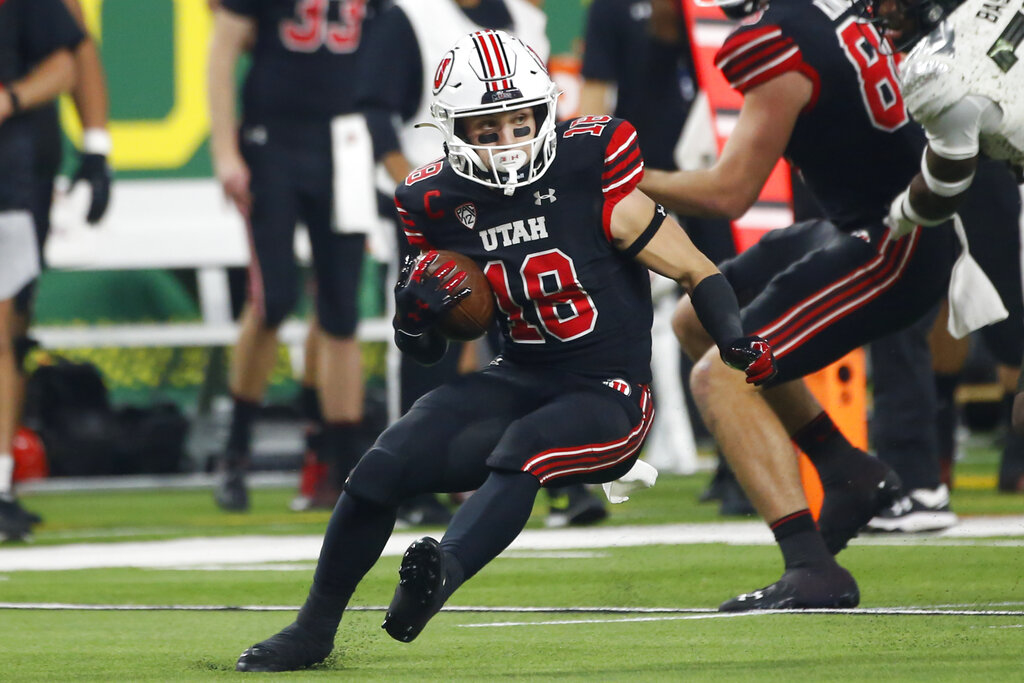 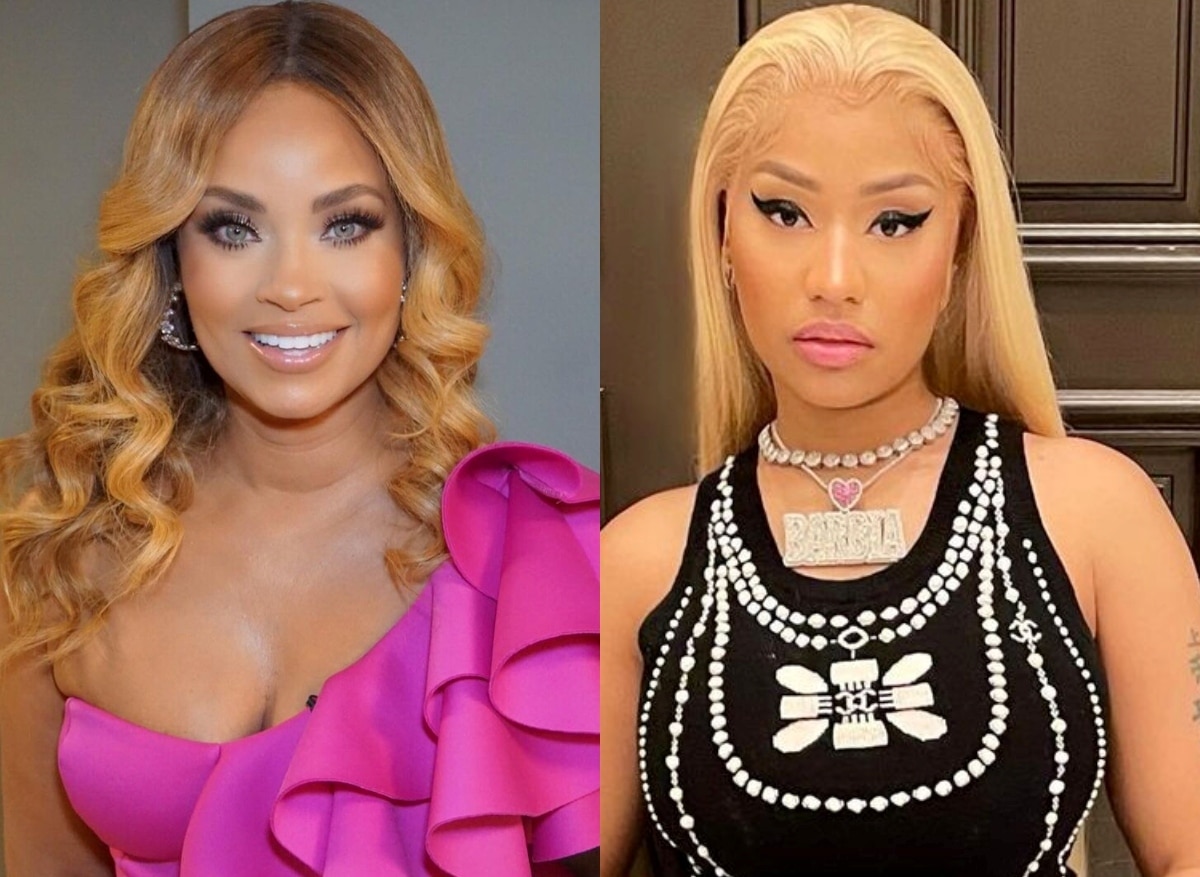