EXCLUSIVE: As Roman Abramovich-backed Tchaikovsky’s Wife unspools this week at the Cannes Film Festival, the French Ministry of Economy and Finance has clarified its position regarding movies backed by sanctioned oligarchs.

While the ministry said it couldn’t discuss specific cases or investigations, it told us: “It’s possible that the royalties brought in by a film can be frozen if the company that produced it is located in France or in a country of the European Union.”

The ministry added: “According to the law, the assets of Russian people under European sanctions are not taken but frozen. It means they still own their assets but can’t dispose freely of them (in order, for example, to sell them, to rent or get any economic benefits from them). They can be seized only if they try to break the law (for example, trying to get a ship moored in a European port to leave).”

Cannes Competition entry Tchaikovsky’s Wife, the drama made by Russian dissident Kirill Serebrennikov before the invasion of Ukraine, is a European co-production whose financiers include Abramovich, as well as French and Swiss entities. The film is produced by arthouse champion Ilya Stewart (Petrov’s Flu), a Russian-Australian producer who now lives in France.

We understand any royalties frozen by the French government on this project — and you have to wonder whether they would consider this worth their while given the large sums and assets they have concentrated on so far — would only relate to the investment made by Abramovich’s Kinoprime fund. Others would likely recoup first.

French sales firm Charades told us the company had not been contacted by the ministry but that it would comply with any governmental orders regarding the Russian funding. The firm had no further comment.

In yesterday’s press conference for Tchaikovsky’s Wife, director Serebrennikov called for sanctions to be lifted against Abramovich whom he described as a patron of the arts.

In recent years, Abramovich has invested in multiple European arthouse films via his $100M Kinoprime fund.

France last month seized the oligarch’s opulent mansion on the French Riviera as part of European sanctions against the billionaire who originally made his money in the oil sector. The Cap d’Antibes home was one of a dozen French properties seized from him by France in recent weeks in a bid to crack down on Vladimir Putin and his enablers following the invasion.

The UK has also drawn up sanctions against Abramovich (and other Russian billionaires), which have forced him into a sale of his beloved Chelsea football club. The U.S. has also frozen Abramovich’s bank accounts.

Abramovich has been involved in Ukrainian peace talks and was allegedly poisoned earlier this year amid negotiations between Kyiv and Moscow.

Tchaikovsky’s Wife follows the tumultuous relationship between Pyotr Tchaikovsky, one of the most famous Russian composers of all time, and his wife Antonina Miliukova.

The Cannes Film Festival has imposed a ban on official Russian delegates this year as well as journalists from pro-Putin publications. 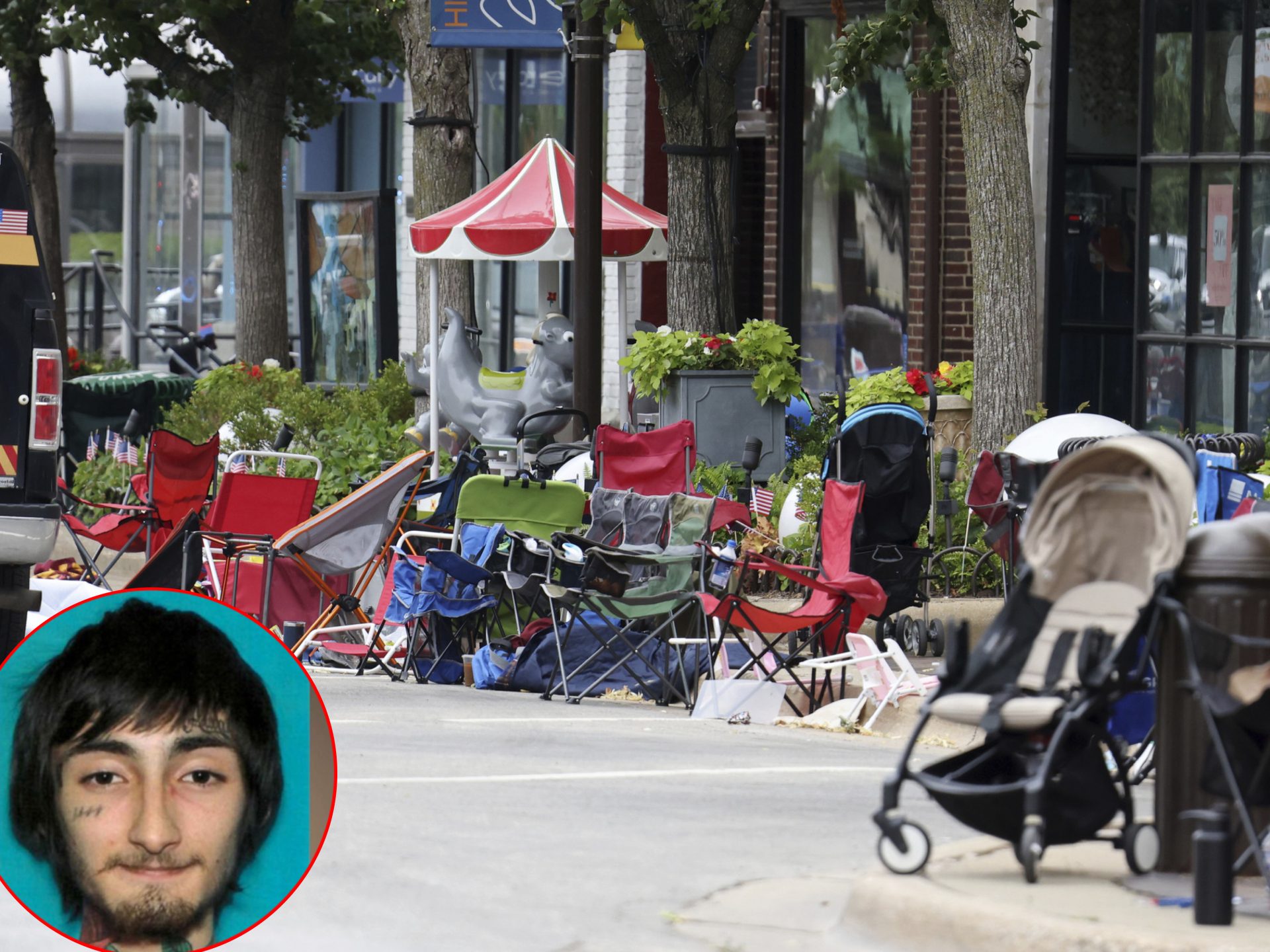