“Zombies should be in movies, not at our school.” Netflix has revealed the full-length official trailer for the new zombie series All of Us Are Dead, another kick ass Korean series hitting screens in just a few weeks. “All of us will die. There is no hope.” The school has turned into a bloody battleground and made friends into worst enemies. Who will make it out alive? Will you kill… or let yourself be killed? “School’s out for the Apocalypse!” A group of students are trapped in Hyosan High School during a zombie virus outbreak. They desperately try to avoid becoming zombies and escape from their school. The series stars Yoon Chan-young, Park Ji-hoo, Cho Yi-hyun, Park Solomon, Yoo In-soo, Bae Hae-sun, & many, many others. This sounds a bit like Korea’s Battle Royale but with zombies, which I’m all for! This looks awesome – finally some all-out zombie mayhem. A very intense trailer – if this doesn’t sell you, I don’t know what will. Dive in!

Here’s all three official trailers (+ poster) for Netflix’s series All of Us Are Dead, direct from YouTube: 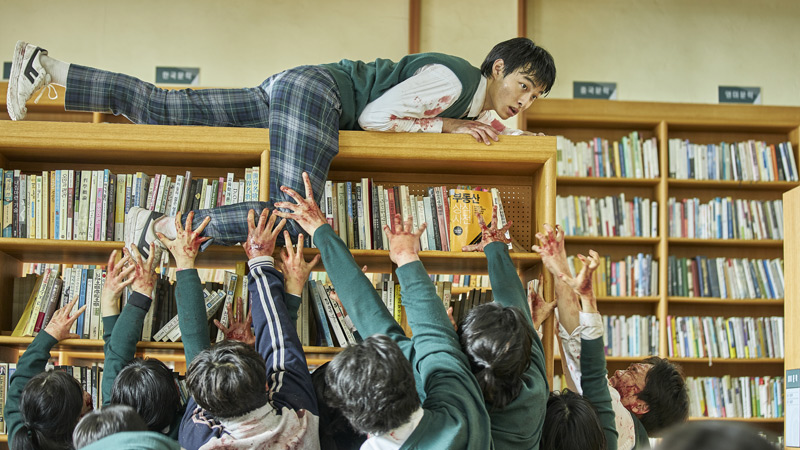 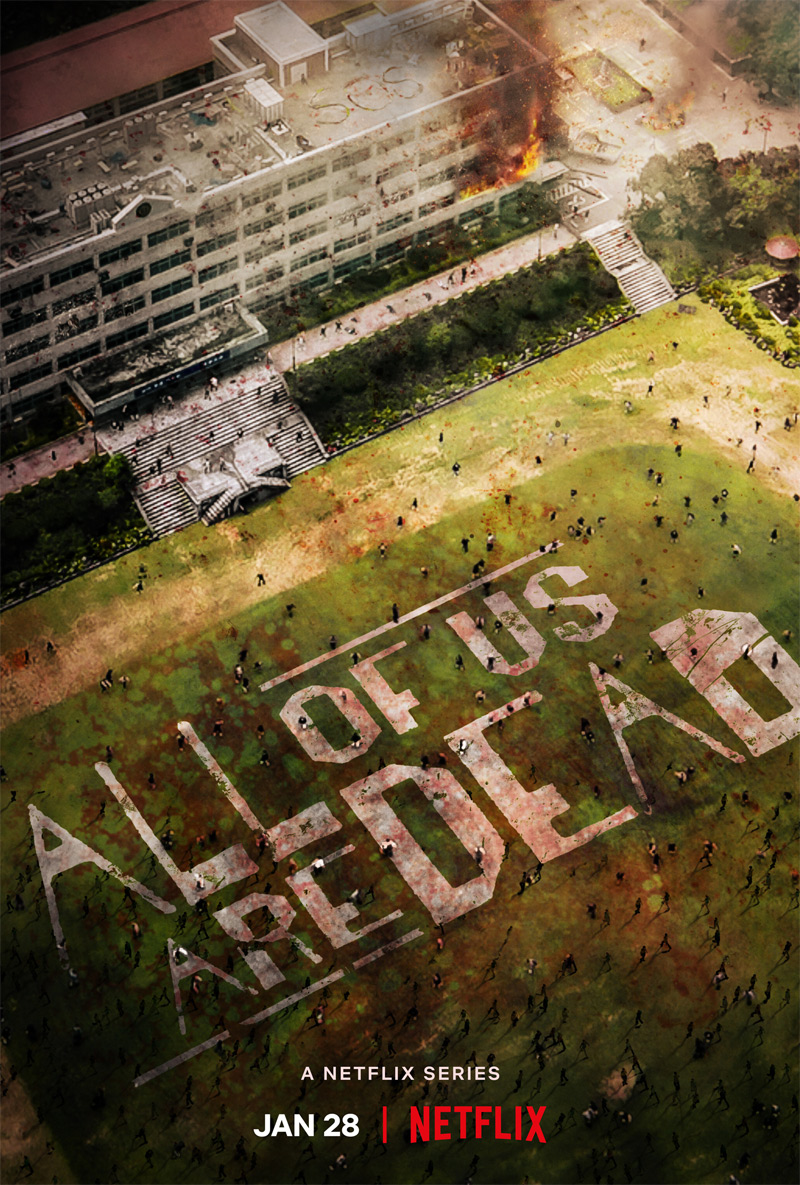 A high school becomes ground zero for a zombie virus outbreak. Trapped students must fight their way out or turn into one of the rabid infected. Based on the Naver webtoon Now at Our School by Joo Dong-geun, which was published between 2009 and 2011. All of Us Are Dead, originally titled Jigeum Uri Hakgyoneun in Korean, features episodes directed by Korean filmmakers Kim Nam-soo (making his directorial debut) and J.Q. Lee aka Lee Jae-Kyu (director of the films The Night Before the Strike, The Influence, The Fatal Encounter, Intimate Strangers, and the TV series “Damo” and “Beethoven Virus” previously) both working together for their first time. The scripts are written by Chun Sung-il and Joo Dong-Geun. Netflix will debut the All of Us Are Dead series streaming on Netflix starting January 28th, 2022 this winter. Who’s down? 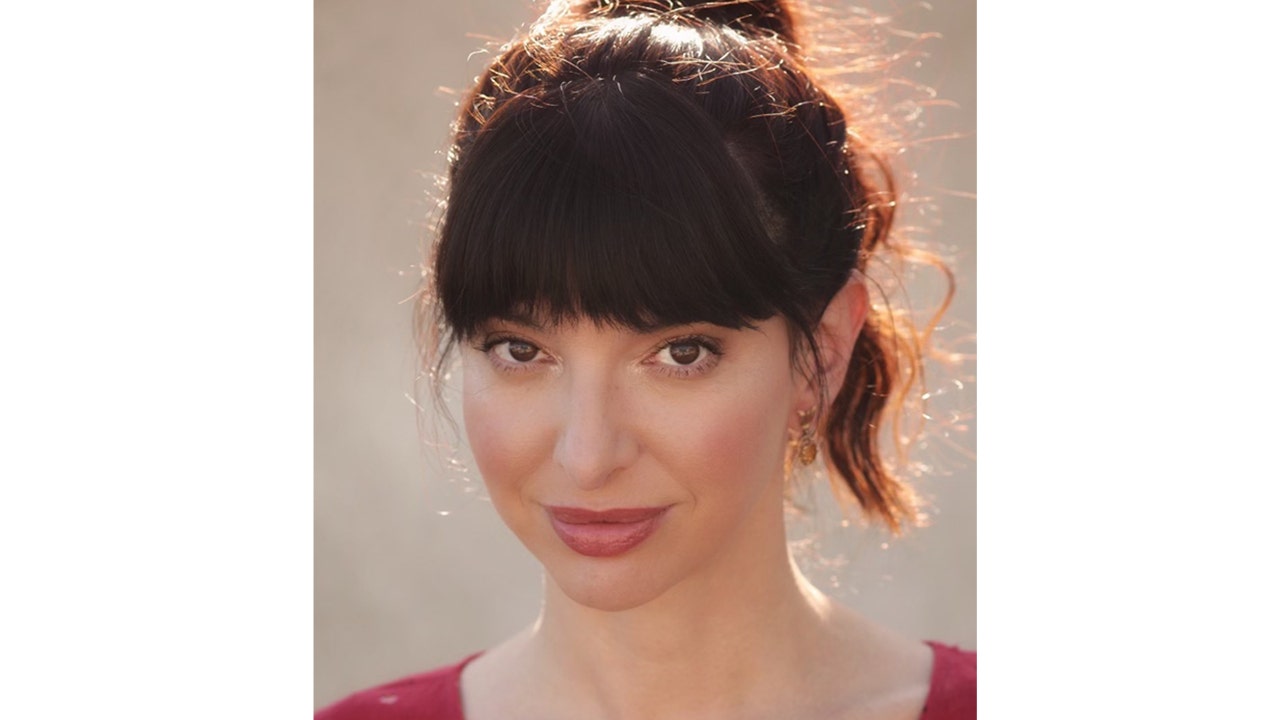