Hayden Panettiere has spoken out about the relationships in her life that have caused pain and heartache.

In a wide-ranging interview with People magazine, the actress got emotional as she discussed her daughter, Kaya – who now lives with her father abroad – and her ex-boyfriend, Brian Hickerson, who she had a tumultuous relationship with.

On the topic of her seven-year-old daughter, Panettiere revealed she made the heartbreaking decision for Kaya to live with her dad, Ukrainian boxing champ Wladimir Klitschko, back in 2018 while the actress battled addiction at the time.

READ MORE: Hayden Panettiere says she was given ‘happy pills’ at 15 as the former child star opens up about her battle with addiction

“It was the hardest thing I could do,” recalled the Nashville star, who ended her on-off nine-year relationship with Klitschko that same year.

“But the best thing for my daughter was to make sure she was okay, take care of myself and make sure I could be a good mum to her. And sometimes that means letting go.”

The Heroes alum said that after entering rehab for eight months, and intense trauma therapy and inpatient treatment in the last year, she’s now sober and reconnecting with her daughter.

“She has a beautiful life,” said Panettiere of Kaya, who lived in Ukraine up until the war (she now lives elsewhere in Europe with Klitschko).

“She’s just an amazing child. She’s smart and she’s funny and for whatever reason, she still loves me.”

As for Panettiere’s ex Brian Hickerson, the actress said the four years they dated was a trying period in her life.

The pair were together on and off from 2018 during which Hickerson was charged with domestic violence and the actress was issued a protective order.

The charges were eventually dropped and the pair reunited, only for them to be involved in another domestic incident in 2020. Hickerson pleaded no contest to charges and he spent 13 days in jail in 2021, but the couple remained together.

“It was a very dark and complicated time in my life,” Panettiere recalled. “But a lot of women go through what I went through, and I want people to know it’s OK to ask for help.

“None of it is OK. But I want to make sure that everybody knows that each person who goes through something like that, they’re on their own journey. No two things are exactly alike.”

The pair reportedly split for good earlier this year after they were involved in a bar brawl outside of the Sunset Marquis in LA. A reported altercation took place outside of the hotspot when Panettiere tried to break up a fight between her boyfriend and fellow patrons.

Speaking to People magazine, the actress said she is ashamed of what transpired.

If you or someone you know would like to talk to someone confidentially about addiction, contact Lifeline on 13 11 14 or visit Reach Out. In an emergency, call 000.

If you or someone you know is impacted by sexual assault, domestic or family violence, call 1800RESPECT on 1800 737 732 or visit their website. In an emergency, call 000.

Olivia Newton-John Welcomes You to Xanadu 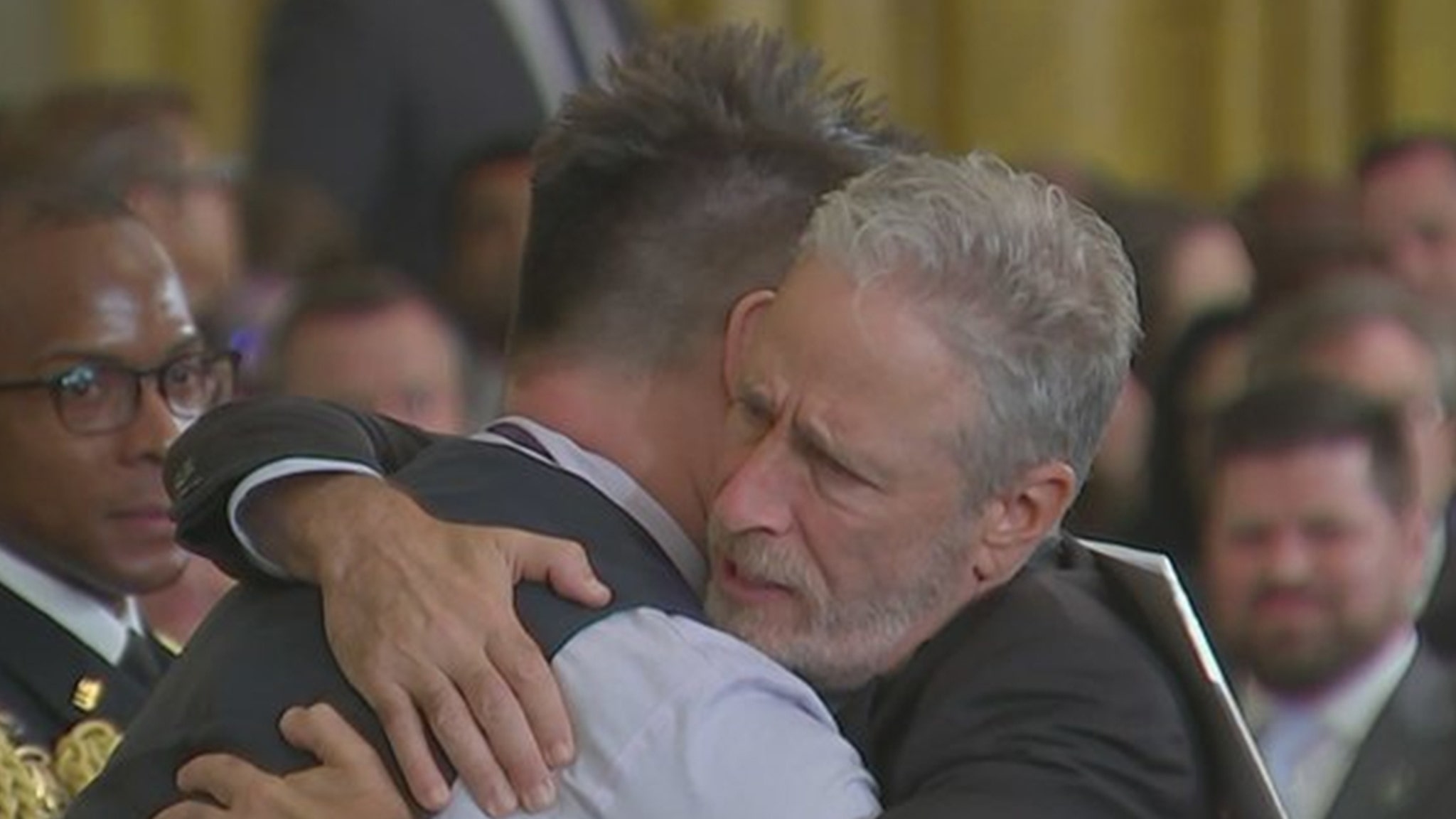