The House committee set up to investigate the January 6th insurrection voted unanimously on Tuesday to recommend that Steve Bannon be held in contempt for refusing to comply with a subpoena.

Bannon, the former chief strategist for President Donald Trump, predicted on his podcast on January 5 that the next day would be “game day. So strap in. Let’s get ready.”

“All hell is going to break loose tomorrow,” he said.

In its resolution recommending the contempt charge, the January 6th Committee said that Bannon “appears to have had multiple roles relevant to this investigation, including his role in constructing and participating in the ‘stop the steal’ public relations effort that motivated the attack, his efforts to plan political and other activity in advance of January 6th, and his participation in the events of that day from a ‘war room’ organized at the Willard InterContinental Washington D.C. Hotel.”

The full House will vote on the recommendation on Thursday. If it is approved, it then will be referred to the Justice Department for a grand jury to review.

At a hearing on Tuesday, Rep. Liz Cheney (R-WY) said that “based on the committee’s investigation, it appears that Mr. Bannon had substantial advanced knowledge of the plans for January 6th, and likely had an important role in formulating those plans.”

The chairman of the committee, Rep. Bennie Thompson (D-MS), said that “it is essential that we get Mr. Bannon’s factual and complete testimony in order to get a full accounting of the violence of January 6th and its causes. Mr. Bannon stands alone in his complete defiance of our subpoena.” 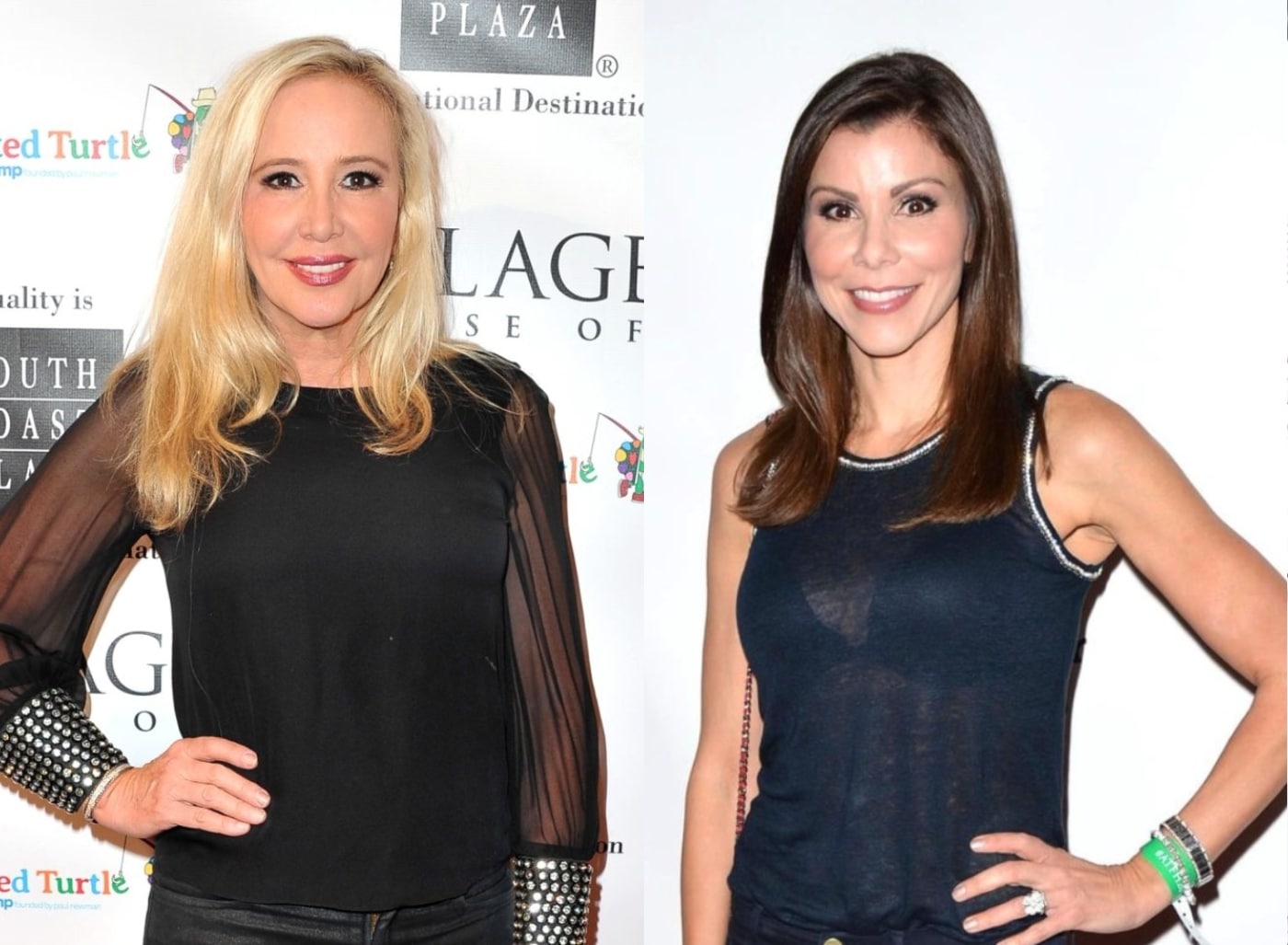 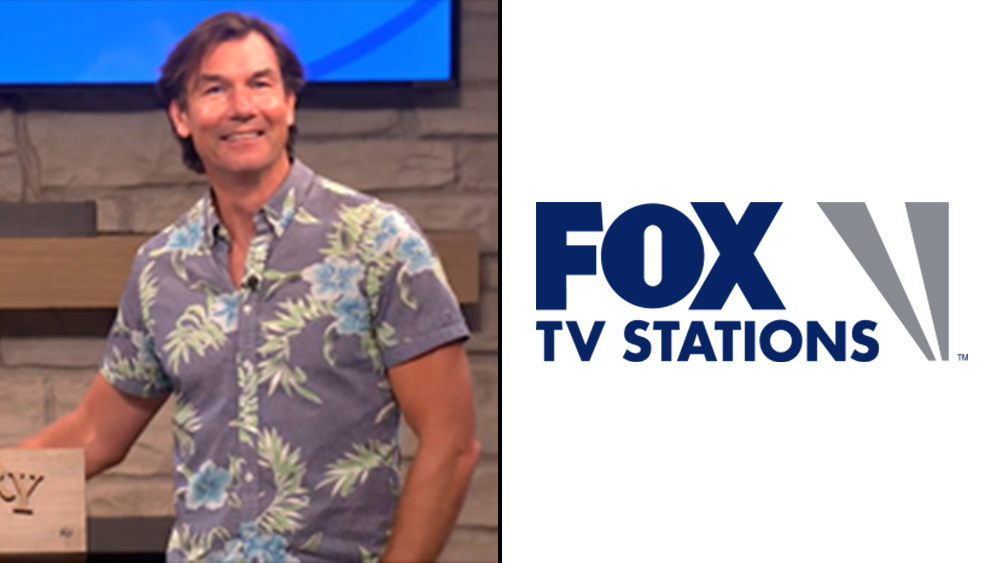 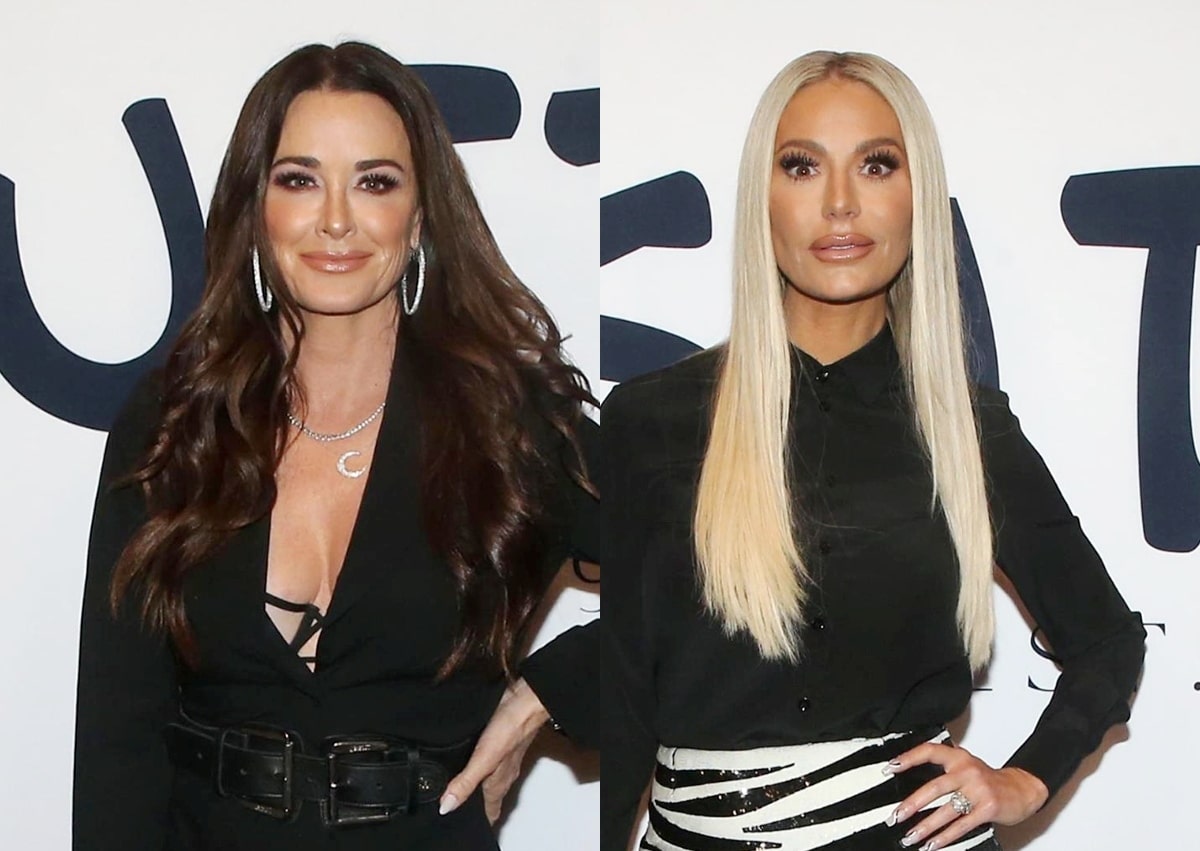