Jeff Cook, one of the original members of the country band Alabama, has died, according to the group’s representative, Don Murry Grubbs. He was 73.

Cook died at his vacation home in Destin, Florida on Monday “with his family and close friends by his side,” according to a press release and a statement posted to the band’s social media accounts. Cook, the statement added, was diagnosed with Parkinson’s disease in 2012.

A guitarist and co-founder of Alabama, Cook also played fiddle and other musical instruments for the band. He is “credited for introducing the electric double neck guitar to country music,” the statement said.

Over the course of his country music career as part of Alabama, Cook sold 80 million albums and charted 43 No. 1 hits.

The band enjoyed 13 Grammy nominations and two wins – back to back trophies in 1983 and 1984 for best country performance by a duo or group with vocal for “Mountain Music” and “The Closer You Get,” respectively.

Cook, a native of Fort Payne, Alabama, is survived by his wife of 27 years Lisa Cook, his mother Betty and his brother David, among other family members. 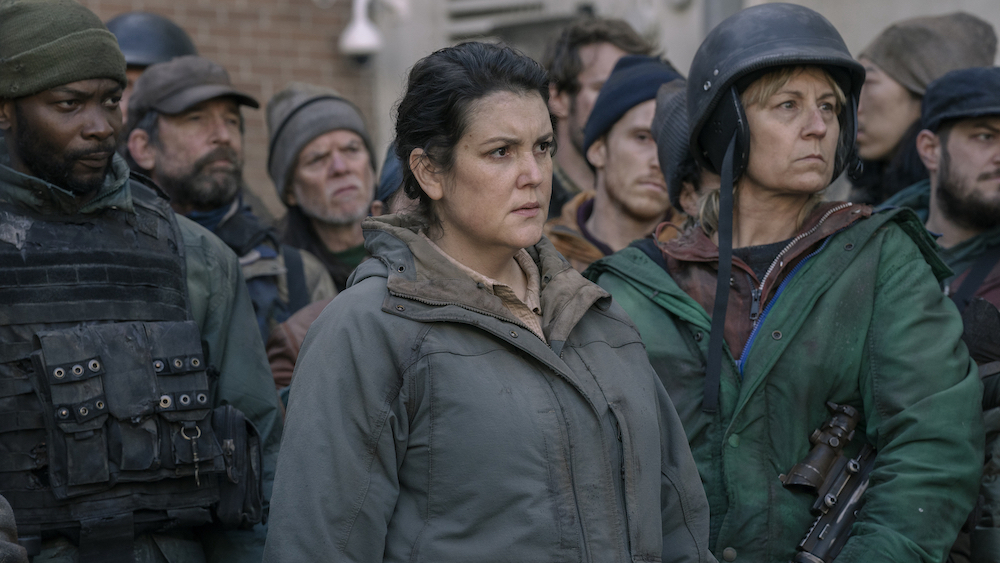 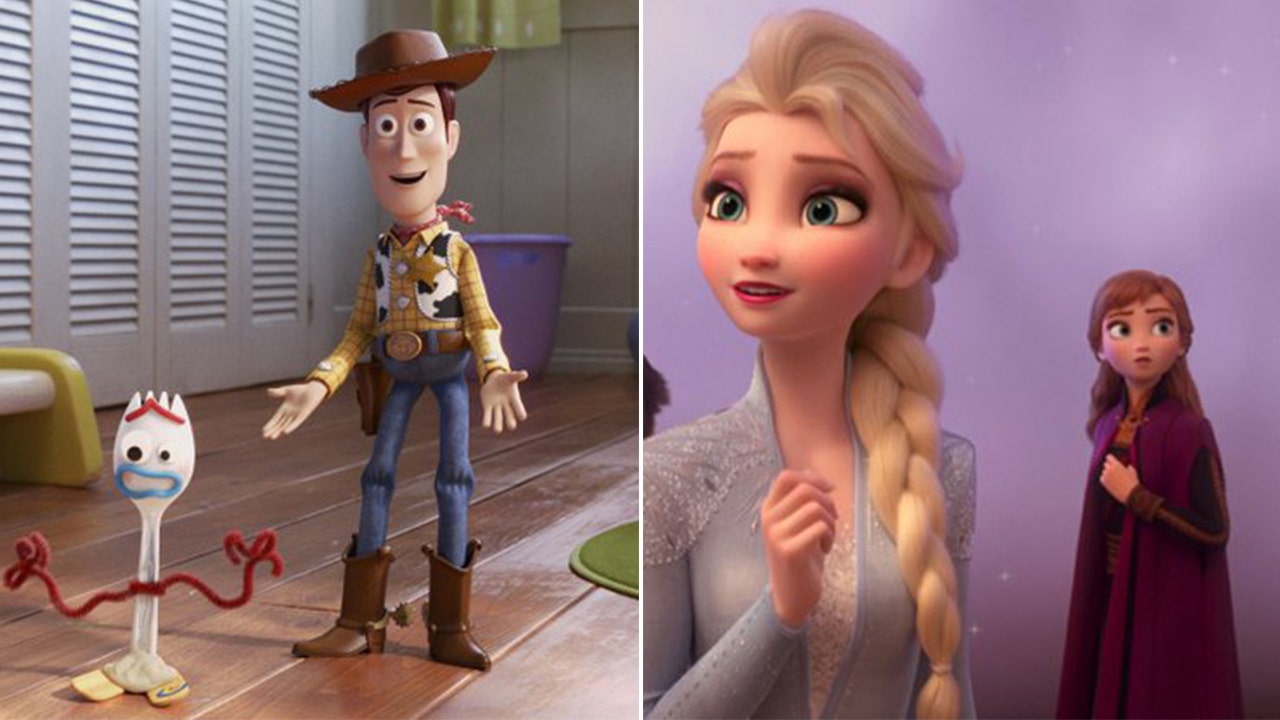