Kevin Hart is shooting down his critics.

The Hartbeat Productions executive fired back at detractors who don’t believe him to be funny and essentially said opinions are subjective but the proof is in the pudding.

In a mic drop moment, the “Jumanji” franchise star added, “I have also turned my comedic talent into a place of business and branding and radio and other revenue streams….The hate/slander fuels me to do more.”

Having long surpassed $100 million in net worth, Hart has never been one to pat his own back. He concluded his self-praise explaining to his more than 36.5 million Twitter followers that while he “rarely talks s—t,” he ultimately “felt the need to today.”

“Stop believing these headlines and read the actual articles,” he warned of the public. “You guys fall for the banana in the tail pipe trick every damn time.”

“J Cole said it best,” Hart raved. ‘”If ur laughing at a millionaire the jokes on YOU”…..Now back to ur regularly scheduled program. Live love and laugh!!!!”

Hart’s tweets come after he recently hit back at cancel culture, explaining he isn’t placing much emphasis on the practice as a whole.

“I mean, I personally don’t give a s–t about it,” the 41-year-old comedian told the Sunday Times. “If somebody has done something truly damaging then, absolutely, a consequence should be attached. But when you just talk about…nonsense? When you’re talking, ‘Someone said! They need to be taken [down]!’ Shut the f–k up! What are you talking about?”

Comedian Kevin Hart fired back at critics after he spoke out against cancel culture.
(Getty)

The funnyman explained to the publication that he’s been canceled at least three or four times and has managed to emerge from the other side in many cases better off than he was going into cancellation.

“If you allow it to have an effect on you, it will,” he noted. “Personally? That’s not how I operate. I understand people are human. Everyone can change.”

Hart pressed: “When did we get to a point where life was supposed to be perfect? Where people were supposed to operate perfectly all the time? I don’t understand. I don’t expect perfection from my kids. I don’t expect it from my wife, friends, employees. Because, last I checked, the only way you grow up is from f–king up. I don’t know a kid who hasn’t f–ked up or done some dumb s–t.” 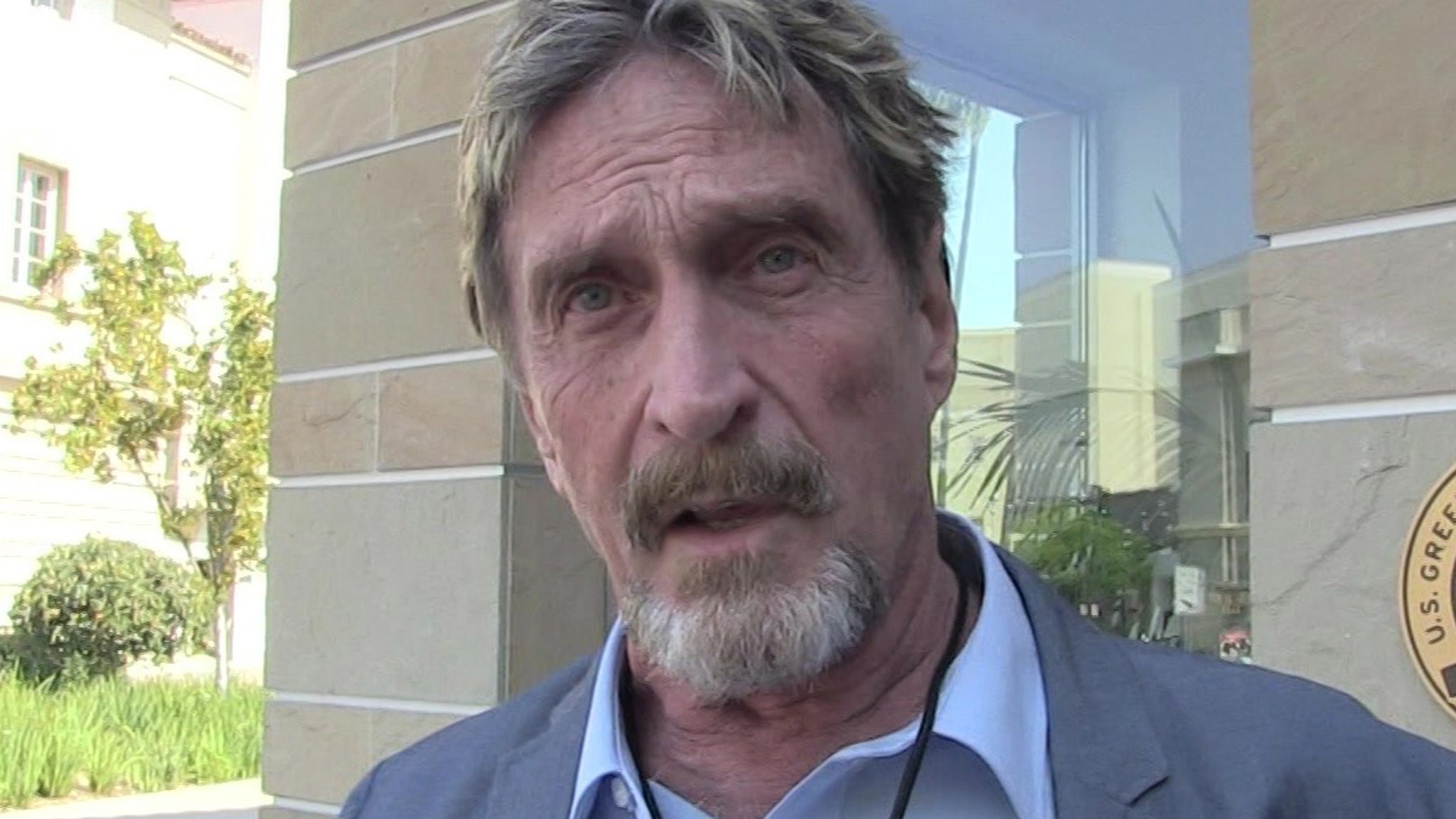 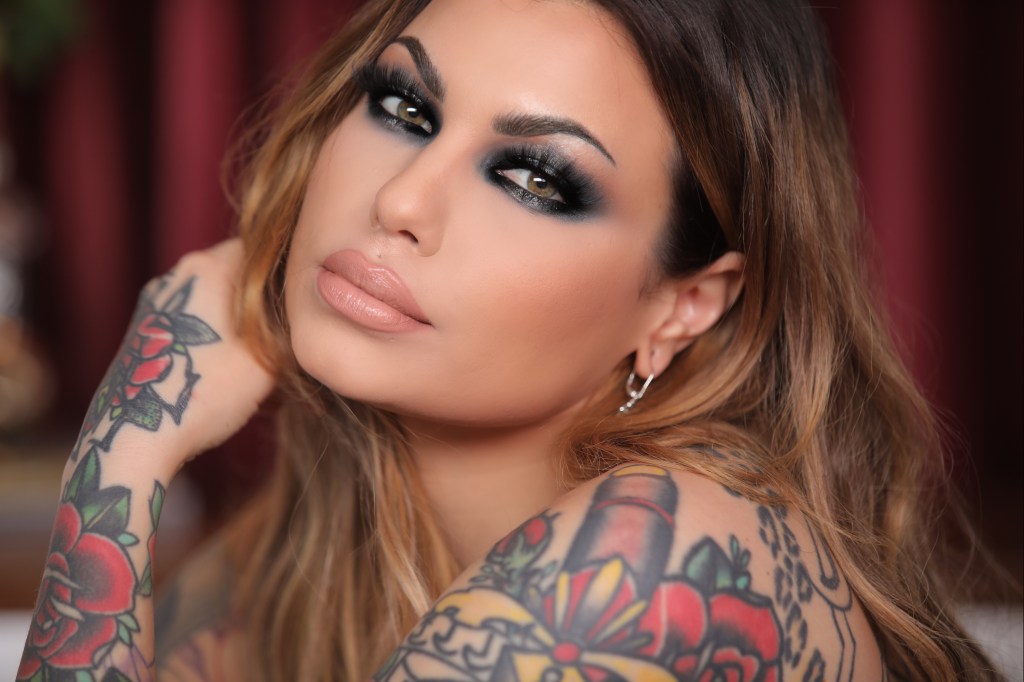