Kardashian shared a series of snapshots of herself and Barker taken at a Las Vegas wedding chapel, following the Grammy Awards on Sunday. She said in the caption on Instagram that they did not obtain a marriage license, therefore they aren’t legally married.

“Found these in my camera roll. Once upon a time in a land far, far away (Las Vegas) at 2am, after an epic night and a little tequila, a queen and her handsome king ventured out to the only open chapel with an Elvis and got married (with no license). Practice makes perfect.”

Their “practice” nuptials come nearly six months after they announced their engagement after a whirlwind romance.
The lavish proposal, which is teased in a preview for the Kardashian’s upcoming Hulu reality series, took place on a beach in Montecito, California, complete with hundreds of red roses.

In the clip of the series, which premieres next week, Kardashian is heard talking about the couple’s future plans.

Perhaps, they’re saving their real wedding ceremony for the show too.

Become the Master Chef with the official Halo cookbook 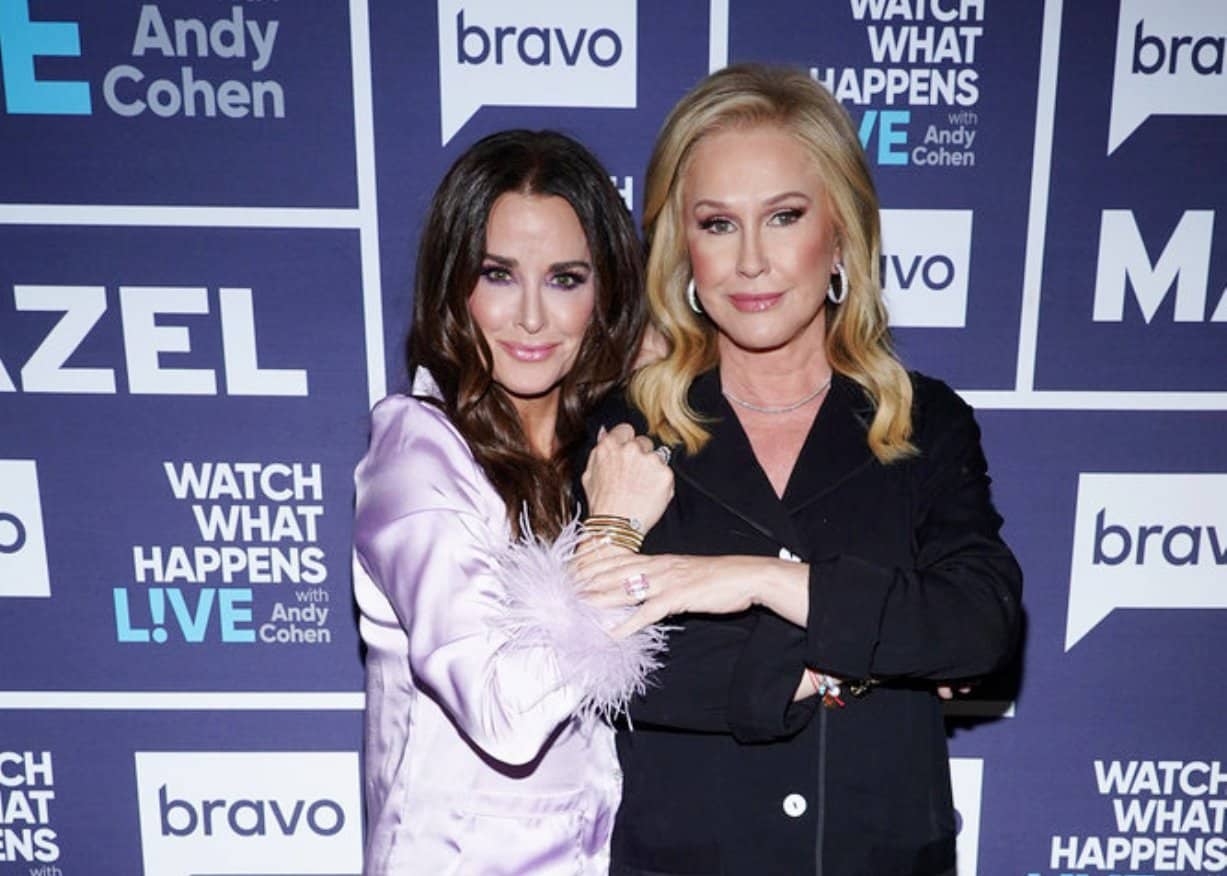 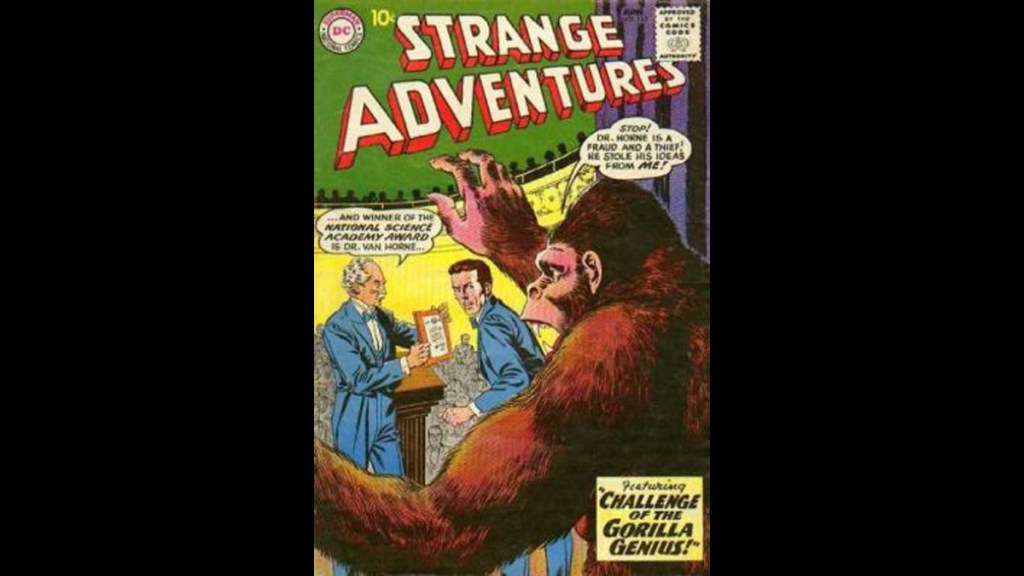