Seth Rogen‘s rant suggesting the Emmys broke COVID safety rules is misguided … at least according to the L.A. County Department of Health, which is refuting some of his comments.

The Health Dept. tells TMZ … yes, the current mandate in L.A. requires everyone to wear a mask indoors — whether vaccinated or unvaccinated — but it also says exceptions are made for film, TV and music productions.

The county says the Emmy Awards qualify as a TV production, and all the people appearing on the show are considered performers … so masks were not a must for attendees.

Additionally, the Dept. of Health says there were extra safety modifications in place for the event. Yes, everyone had to be fully vaxxed … but they also had to have a verified negative COVID test within 48 hours of the show. Crew members were either fully vaccinated or recently tested as well.

Overall, the Public Health office says the Emmys reached out to share its safety protocols and they “exceeded the baseline requirements for television and film productions.”

Still, Rogen’s speech during the ceremony was about more than just the optics of all the maskless celebs sitting close to one another. He also claimed Emmy officials promised them the show would be outdoors, and it wasn’t. 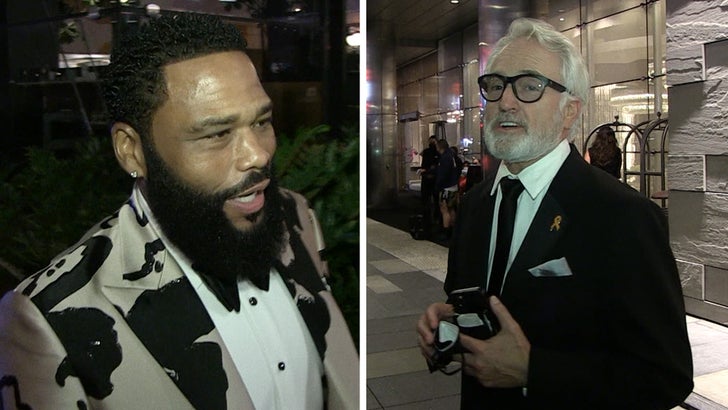 The Dept. of Health had no response to that, but as we told you … several other stars in attendance didn’t seem to mind nearly as much as Rogen.

City Atty. Mike Feuer wants to double the size of the City Council — and slash its pay 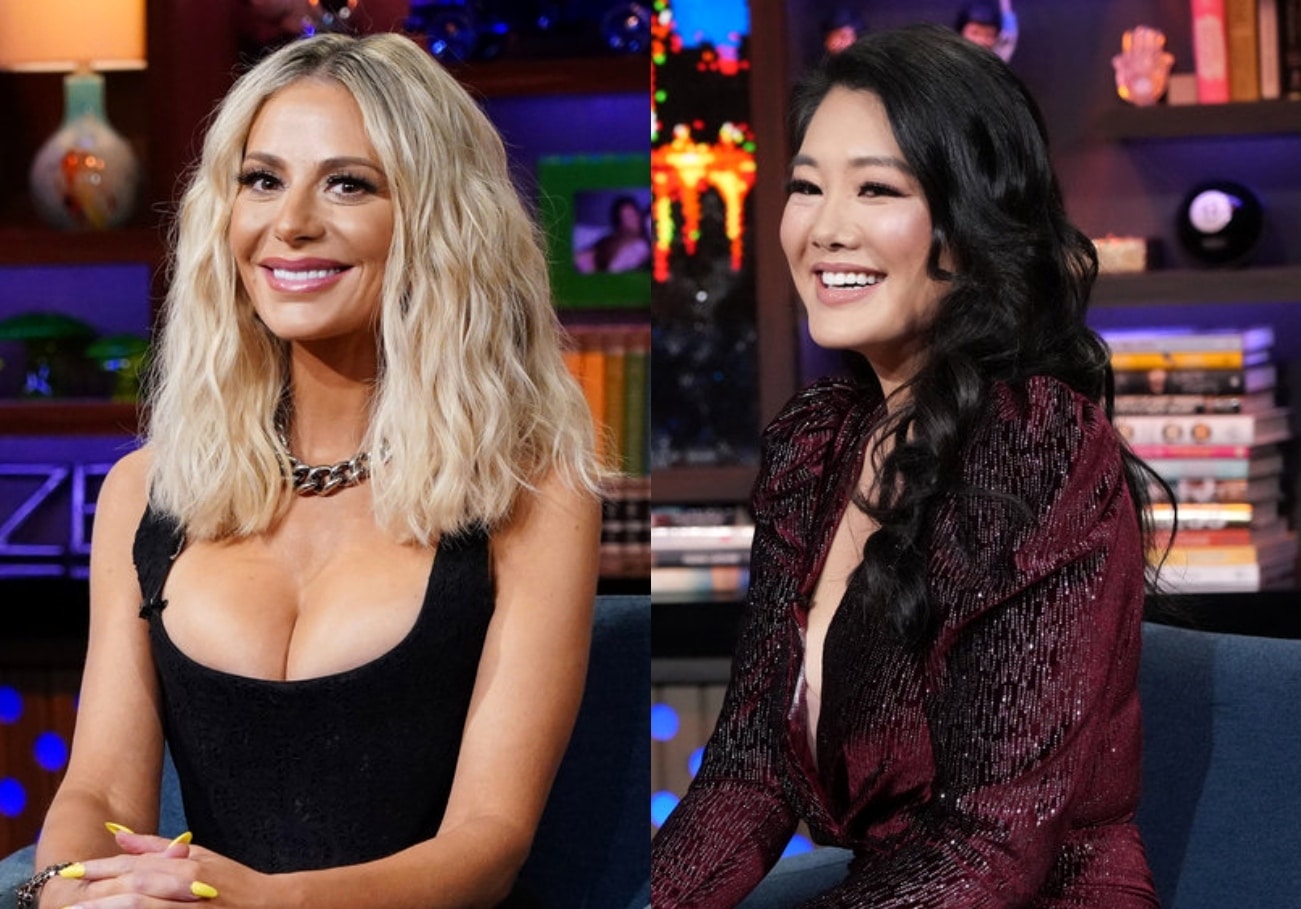 REPORT: Dorit Kemsley on Chopping Block on RHOBH as Crystal is Told to “Bring It” on Season 12, Plus Who Else is Returning 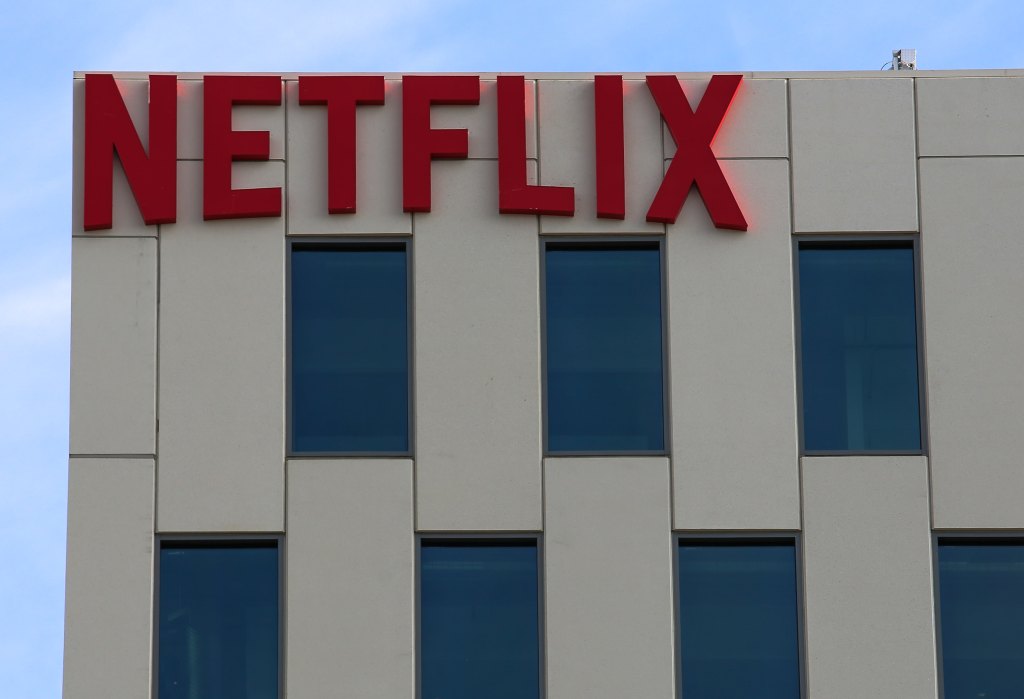 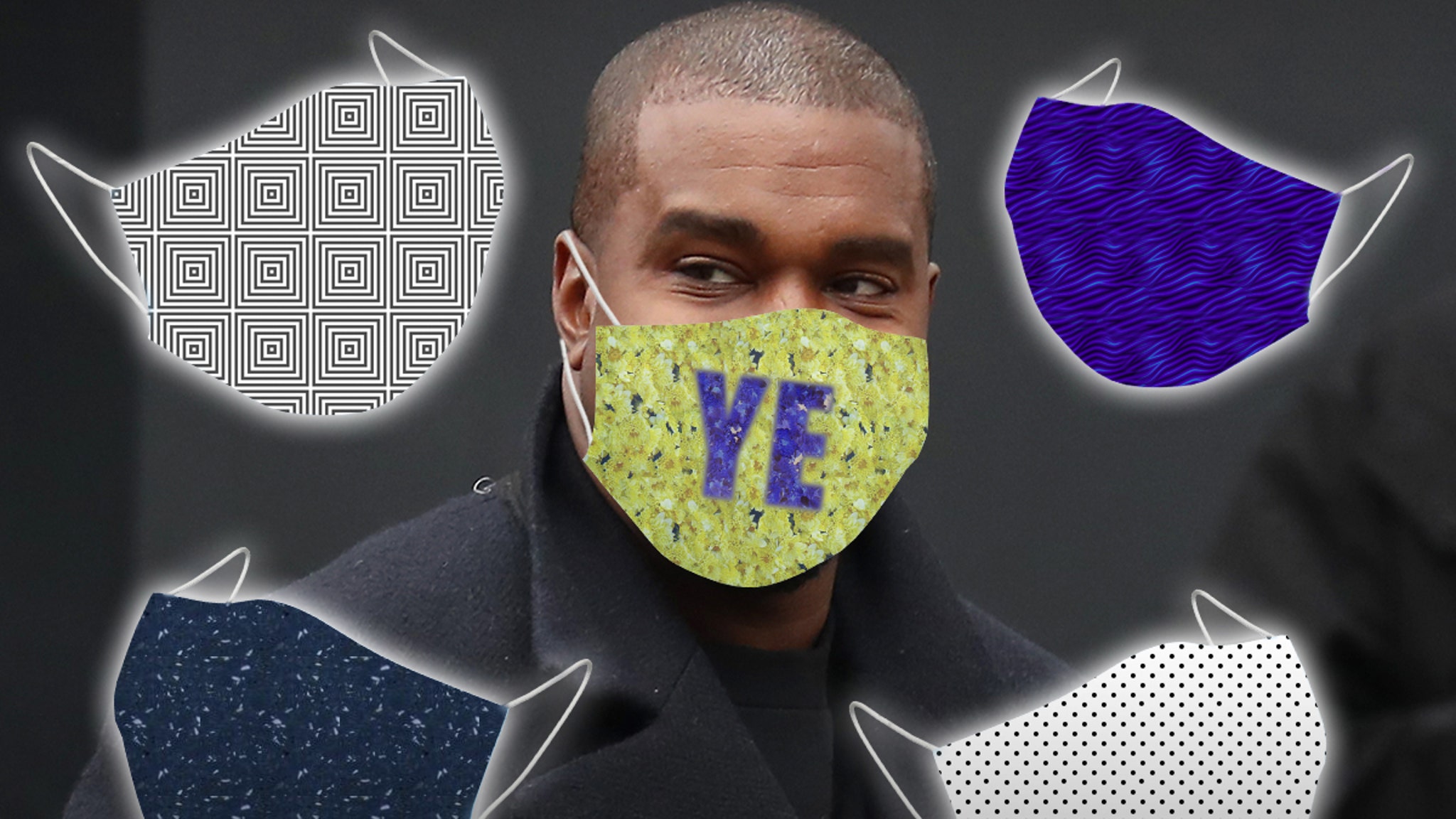