A Latino employee was caught on video assaulting a Black woman and her two children at the Hialeah Flea Market on Opa Locka Florida, MTO News has learned. And now police are looking to arrest the man.

The apparent attack was captured on a video that circulated on social media. The incident occurred when the Ferris wheel operator began arguing with a woman – and eventually attacked her and her children.

After the initial attack, a crowd came to the defense of the woman and children and beat up the aggressive employee. According to social media reports, the man was allegedly “badly beaten.”

According to off-duty police, who were at the flea market, a near riot occurred and police called for back up after an “escalating disturbance within the venue.”

In the video, a woman is arguing with the employee and then things get physical — the employee is seen pushing the woman and knocking over her children

According to Opa-locka police, when officers entered the flea market to investigate, dozens of people ran to the exit. MTO News confirmed that officers later identified and interviewed the woman – and police now say they have enough evidence to arrest the Latino man. 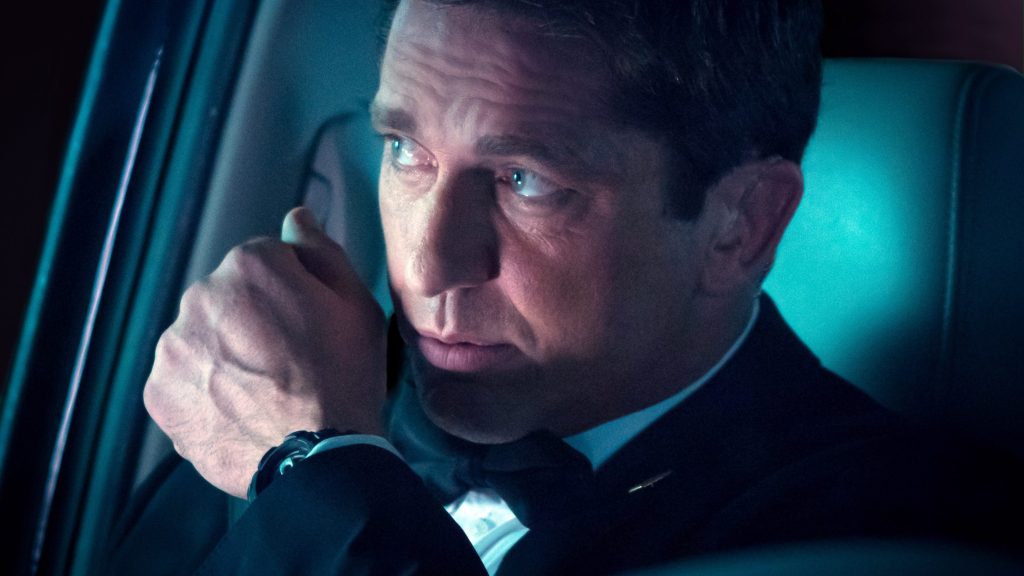 Sarah Ferguson reflects on marrying Prince Andrew: ‘I would do it all over again’ 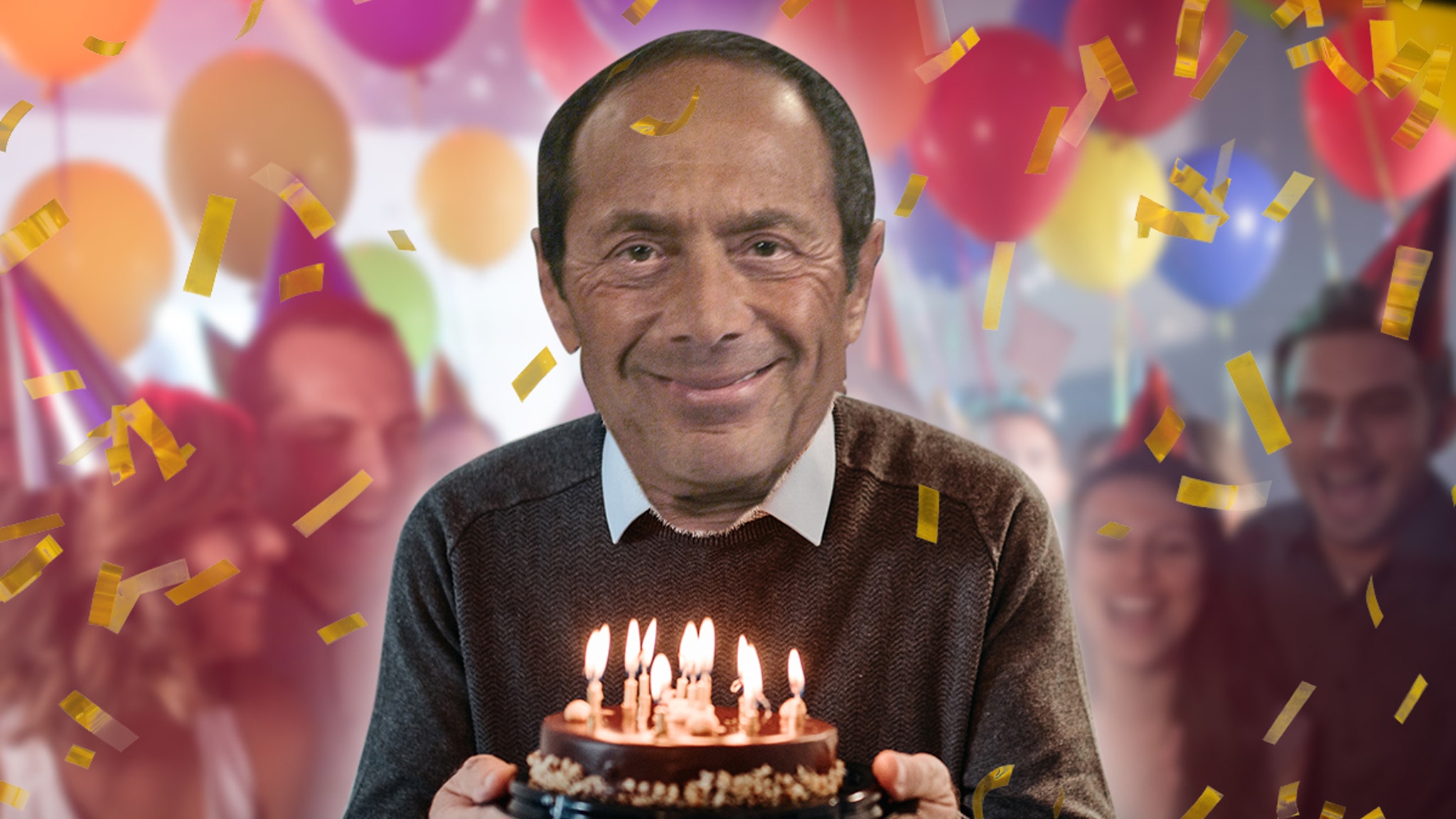