Roxie Washington, acting on behalf of her daughter with the late George Floyd, has retained attorneys after Kanye West made a claim about fentanyl and Floyd’s death.

The artist, designer and entrepreneur, who has changed his name to Ye, spoke about Floyd’s death during a recent episode of the podcast “Drink Champs.”

“I watched the George Floyd documentary that Candace Owens put out. One of the things that his two roommates said was they want a tall guy like me, and the day that he died, he said a prayer for eight minutes,” West said. “They hit him with the fentanyl. If you look, the guy’s knee wasn’t even on his neck like that.”

The Witherspoon Law Group and Dixon & Dixon Attorneys, in their role as representatives of Washington and her daughter Gianna Floyd, drafted a cease-and-desist letter to West dated Tuesday.

The letter, provided to CNN, states “our clients are very distressed and hurt by the allegations you made.”

“Mr. Floyd’s cause of death is well-settled through evidence presented in courts of law during the criminal and civil trials that were the result of his untimely and horrific death,” the letter reads. “Nevertheless, you have maliciously made statements that are inaccurate and unfounded, causing damage to Mr. Floyd’s estate and his family.”

According to Chauvin trial testimony, the medical examiner who performed Floyd’s autopsy stood by his initial finding that his death was the result of “cardiopulmonary arrest” that occurred during “law enforcement subdual, restraint, and neck compression.”

Hennepin County Chief Medical Examiner Dr. Andrew Baker said during his testimony that Floyd’s heart disease and use of fentanyl were contributing factors to his death, but not the direct cause.

The letter from the attorneys demands that West “remove the “Drink Champs” interview and all similar statements regarding George Floyd from every podcast, website, advertisement, and social media site, no matter the platform or medium” and “refrain from publishing or causing to be published any other audio, video, statement, post, etc. regarding George Floyd, his estate, his family, and the circumstances surrounding his death, including but not limited to his manner of death.”

CNN has reached out to a representative for West for comment.

As of Tuesday, the episode of “Drink Champs” appeared to have been removed.

Civil rights attorney Lee Merritt, who has represented the Floyd family, told CNN on Monday that Floyd’s brother contacted him to pursue a defamation suit against the star.

While that’s not legally possible because George Floyd is deceased, Merritt said, there are other legal avenues to pursue, including the Floyd family possibly suing for intentional infliction of emotional distress.

CNN has reached out to Merritt for comment on the cease-and-desist letter. 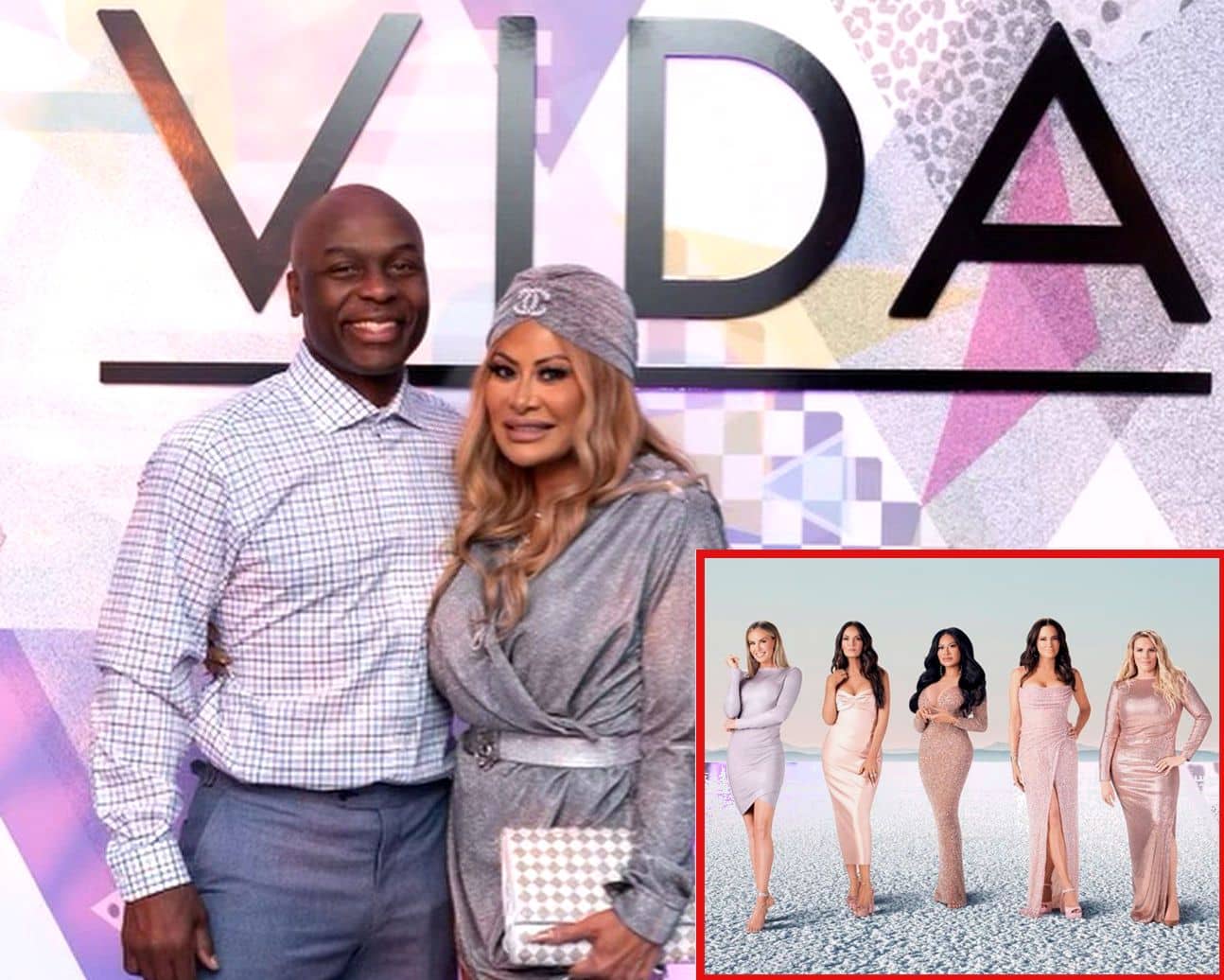 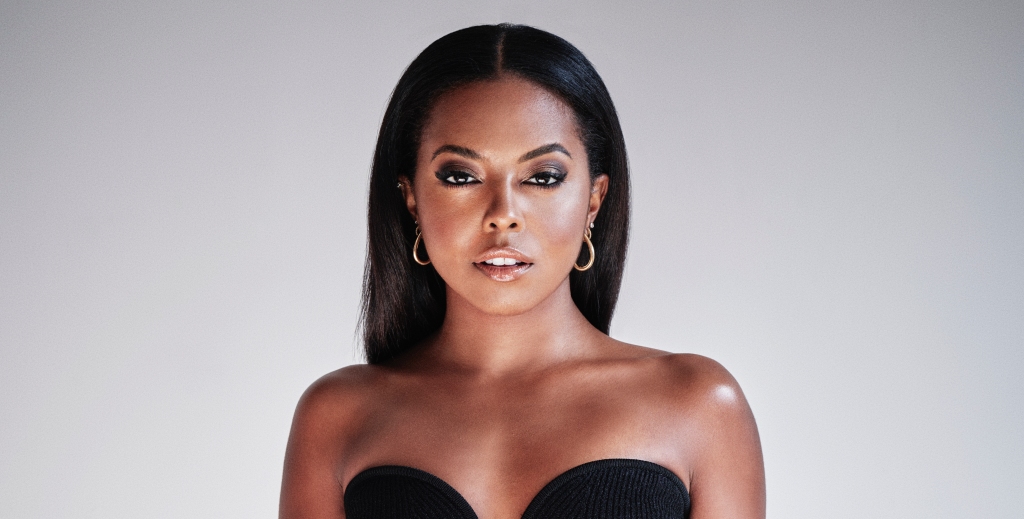 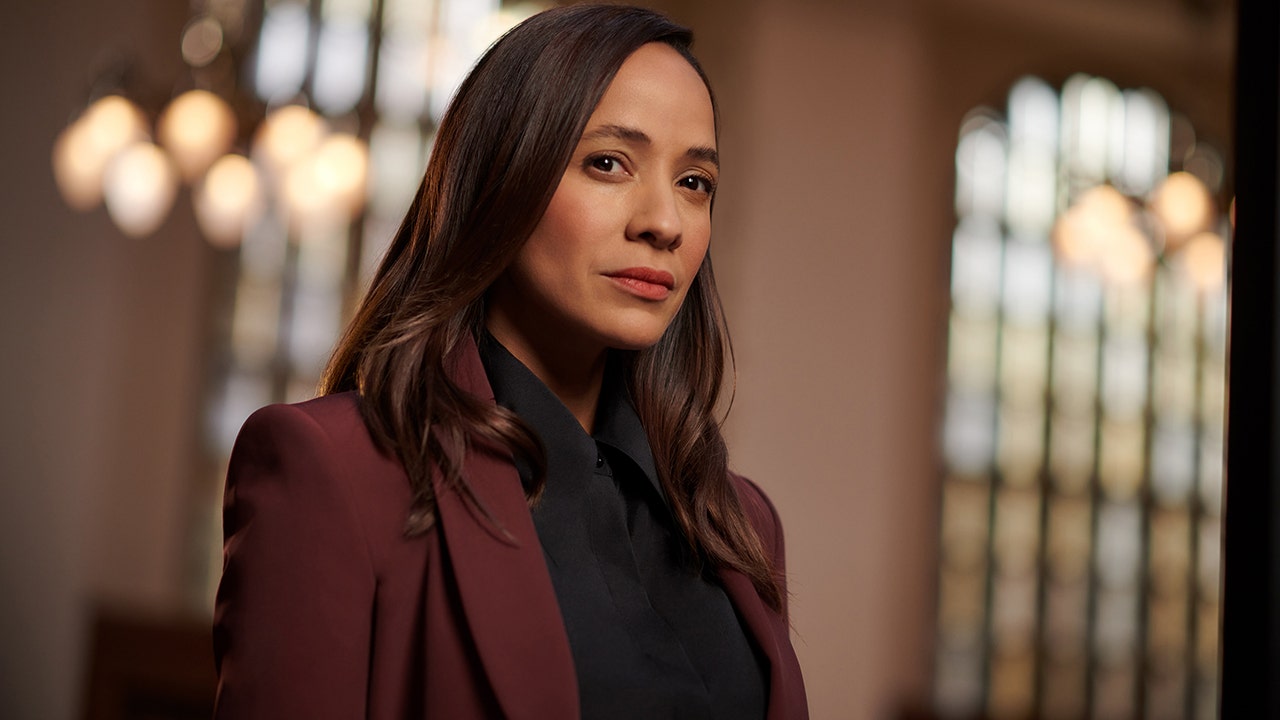