One of baseball’s biggest stars is done for the season. Los Angeles outfielder Mike Trout has been declared officially out for the remainder of the 2021 season because of a nagging injury to his calf.

The Angels are playing their final home game today, then have six more on the road to conclude a dismal season that saw them with a record of 74-81, pending the outcome of today’s game. They are 17 games back of division-leading Houston.

Trout, age 30, was diagnosed with a strained calf, which usually means a month or so of rehabiliation, depending on the severity of the injury. But his timetable for a return kept getting pushed back.

“It’s been tough for me, but now looking back and learning from everything, this was the biggest injury of my career,” Trout said. “It came down to we were trying everything the last month and a half to get back out there. My calf and my body weren’t cooperating. It was frustrating. I took a week, 2 1/2 weeks off and I feel almost 100%.”

What Is Guillermo Del Toro's Next Movie? 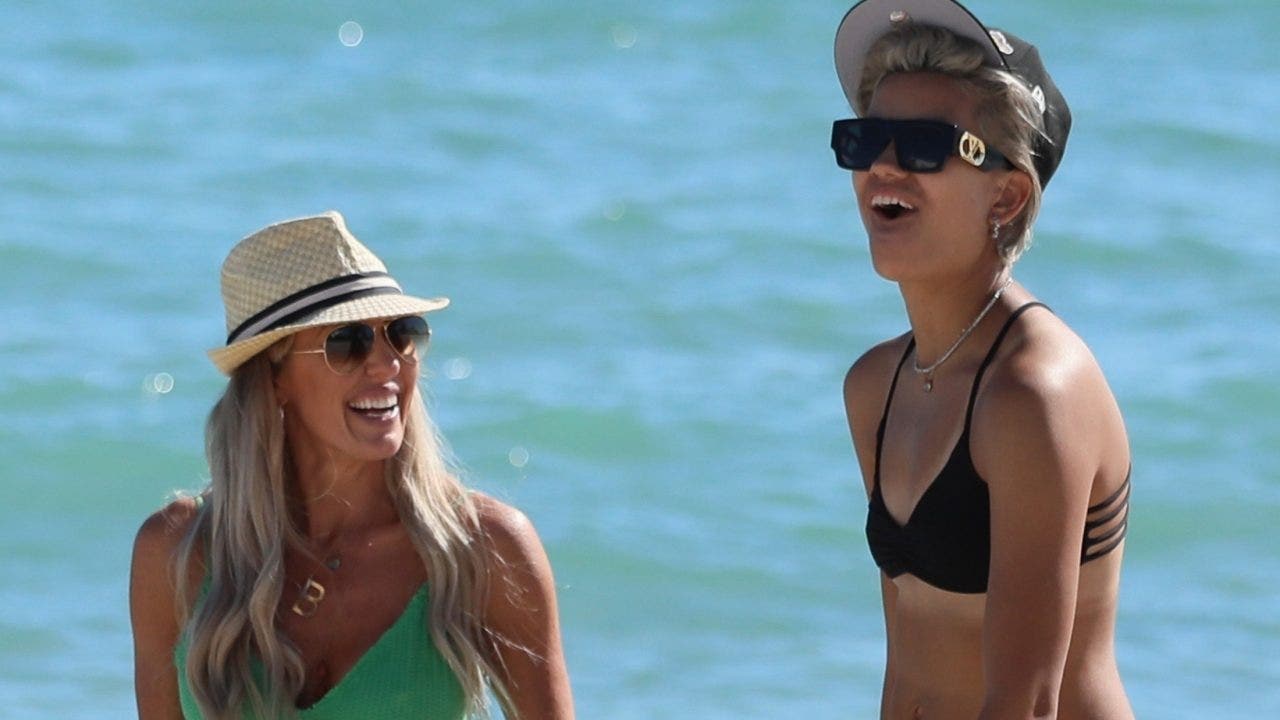