Los Angeles County reported 7,425 new cases of Covid and nine additional deaths on Monday. But those numbers were artificially low due to reporting delays from the holiday weekend.

The region’s test positivity rate — which is considered a more accurate indication of infection spread because it is an average and also a percentage, rather than a raw number — told a different story.

Last Monday, L.A.’s 7-day average test positivity rate was 3.4%. Today, that same 7-day average has risen more than 300% to 12.4%. That’s a shockingly steep rise over the course of 8 days in a data point that is an average, not a raw number. The one-day numbers are equally shocking.

On December 20, the reported test positivity (for that day alone) was 8%. That number alone would have qualified it for the “Widespread” infections category in last winter’s guidelines issued by the State of California for county reopening.

By Sunday, however, the single-day test positivity rate had jumped to 26%. That’s among the highest, if not the highest, single-day test positivity rates of the pandemic. According to the L.A. County data dashboard, the only day that even comes close is December 26, 2020, at the absolute peak community transmission of the winter 2020 surge. Given the steepness of the trend line and the spread of Omicron, it is unlikely to dip in the next few days.

According to state figures, there were 966 Covid-positive patients in L.A. hospitals as of Monday, up sharply from 904 on Sunday. Two-hundred of those patients were being treated in intensive care, up from 188 a day earlier.

Pandemic-related hospitalizations have been on a steady climb over the past several weeks, far surpassing the roughly 550 patients reported in late November. The rise has shadowed a dramatic increase in daily case numbers, which surpassed 11,000 on Saturday.

“Unfortunately NY is seeing an increase in pediatric hospitalizations (primarily amongst the unvaccinated), and they have similar 5-11yo vaccination rates [to California],” wrote the Golden State’s epidemiologist, Dr. Erica Pan.

Unfortunately NY is seeing an increase in pediatric hospitalizations (primarily amongst the unvaccinated), and they have similar 5-11yo vaccination rates. Please give your children the gift of vaccine protection as soon as possible as our case #s are increasing rapidly. https://t.co/DTFUoYtGbK

“Why? Omicron is so contagious that it finds unvaccinated/non-immune people who are most vulnerable for hospitalizations and deaths,” he observed.

Why? Omicron is so contagious that it finds unvaccinated/non-immune people who are most vulnerable for hospitalizations and deaths.

More locally, L.A. Public Health Director Barbara Ferrer warned last week that if infections continue such a dramatic rise, the daily case number could top 20,000 by the new year, its highest level of the pandemic. She also said data show that unvaccinated people are 21 times more likely to be hospitalized than vaccinated people.

Cardi B and Offset Have a New Puppy Named Walk, and Our Jaws Hurt From Smiling So Much 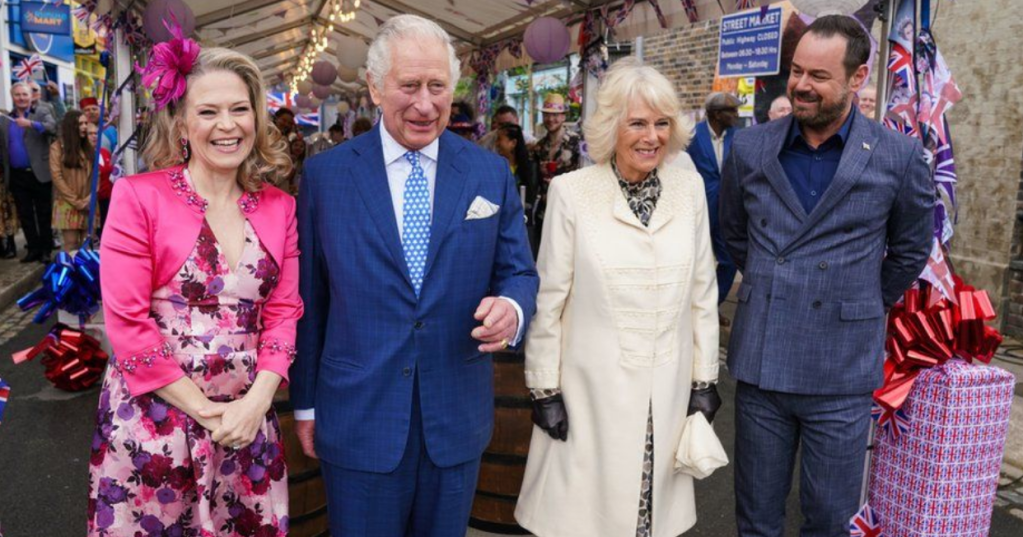 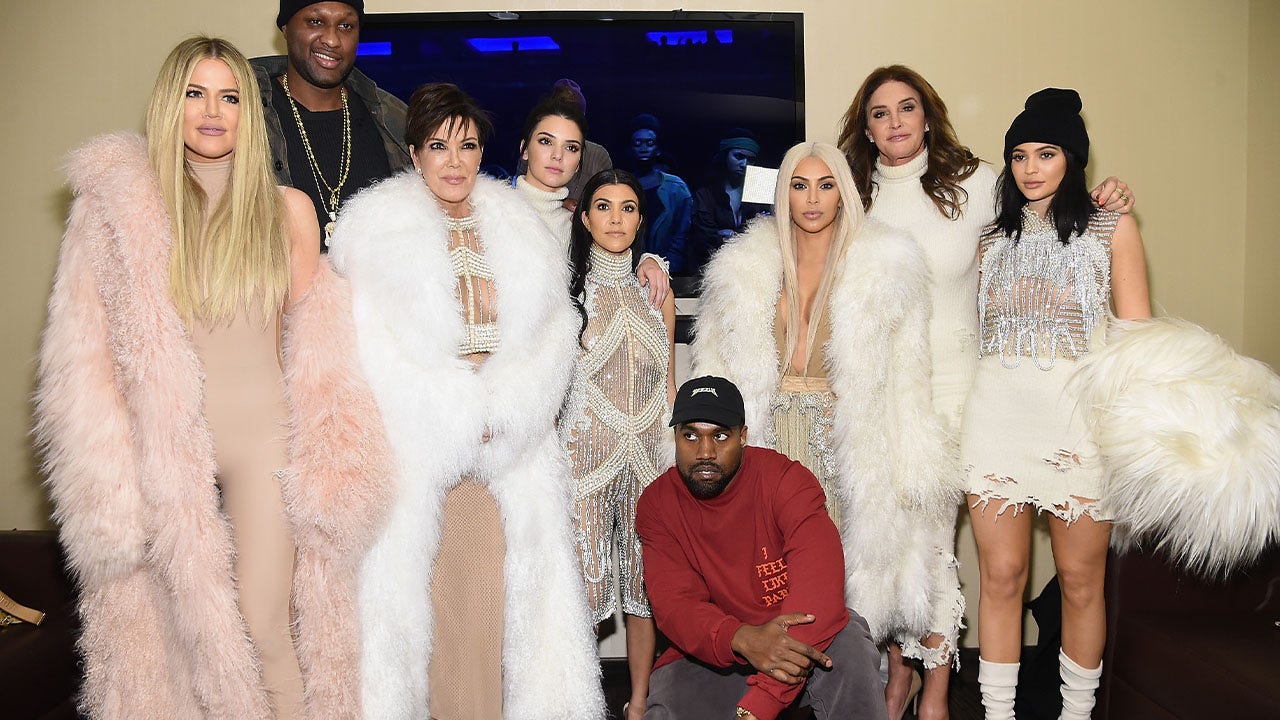