A person cops believe to be responsible for shooting a Johnny Cash silhouette, causing a hilarious leak, is in custody and facing felony charges. 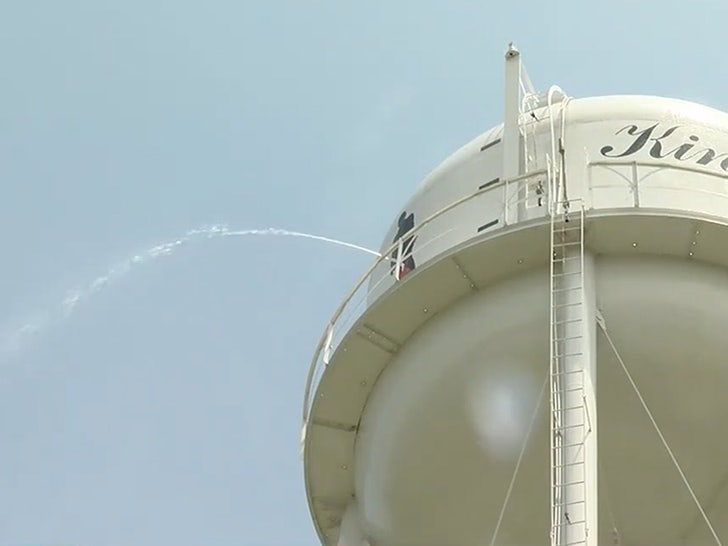 Officials arrested Timothy Sled on Monday, for shooting the 50,000-gallon water tank in Kingsland, Arkansas. He’s been hit with 2 felony charges, one for criminal mischief and another for impairing the operation of a vital public utility.

Chief Deputy at Cleveland County Sheriff’s Department Gary Young tells us they were led to Sled after an investigation that included local surveillance … and there’s still a possibility a second person will be arrested.

As we reported, the bullet struck the perfect spot to look like Cash was peeing, and caused a leak in the water tank for nearly a week. While it was a sight to see … officials estimated the tank lost about 30k gallons of water per day, and cost $5k to fix. 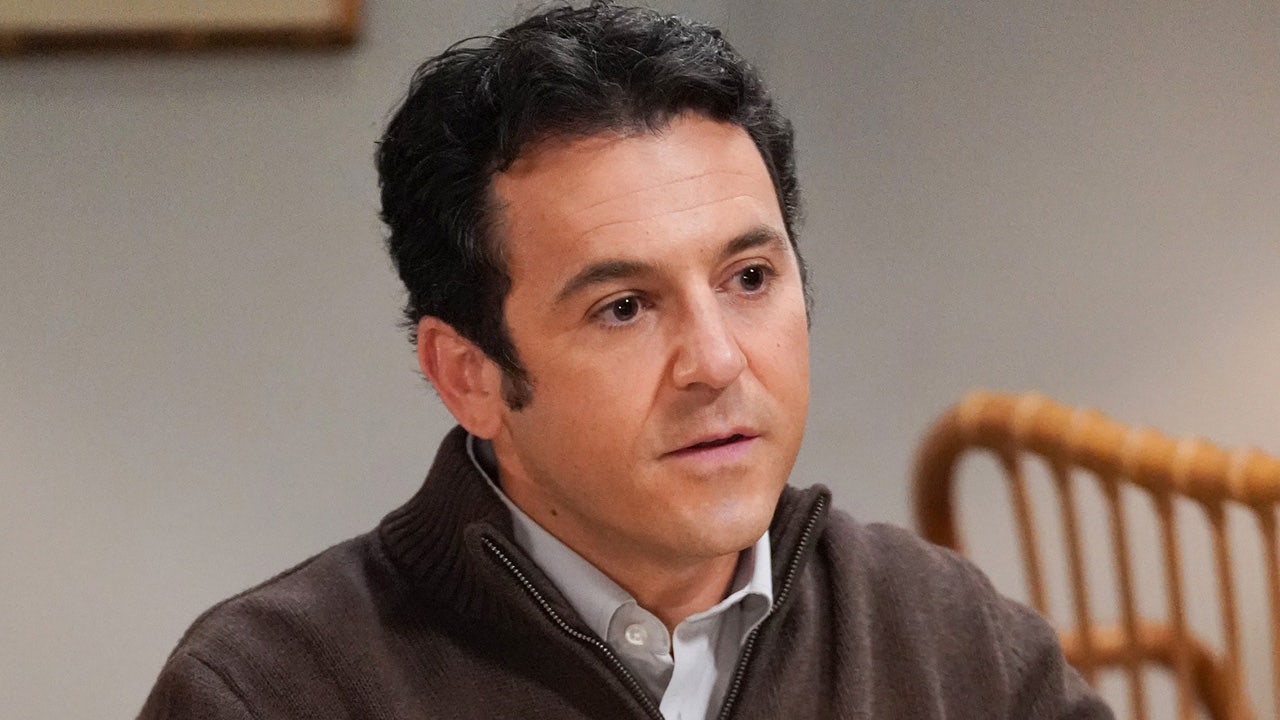