The house Tyler Perry built was almost blown to smithereens — at least that’s what could’ve happened if this guy got his way … so say cops.

The media mogul was at the center of a scary bomb threat from a man named Alrasheed Coles … according to Atlanta PD which arrested him for making terroristic threats against Tyler’s Georgia studio.

In the report, obtained by TMZ, cops say Coles dialed in to the studio’s main number back on May 13, and demanded to speak to TP himself — but the receptionist told him it was impossible, which apparently pissed off this guy to the point he started talking gibberish. 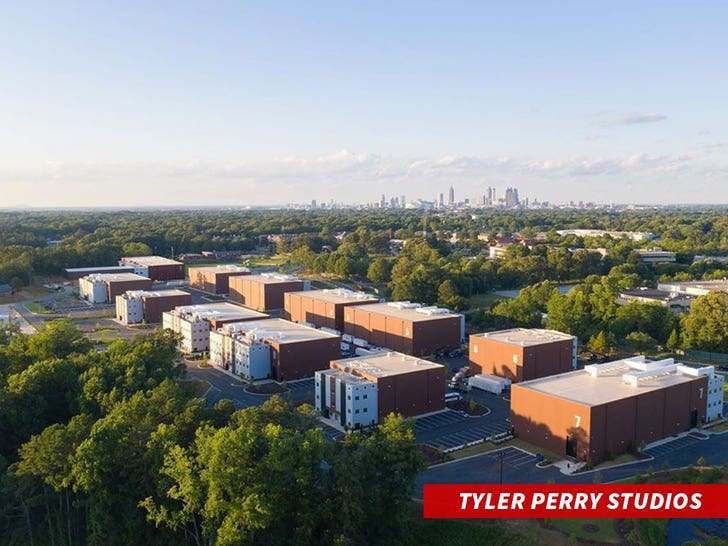 Naturally, the receptionist was freaked out, hung up and even blocked his number. But, according to the report, she discovered he left a voicemail in which he allegedly threatened to blow the place to high heaven. That’s what prompted her to call the police.

They eventually tracked down Coles, and he was brought in on a felony charge at Fulton County Jail. He’s been released on $5k bond. 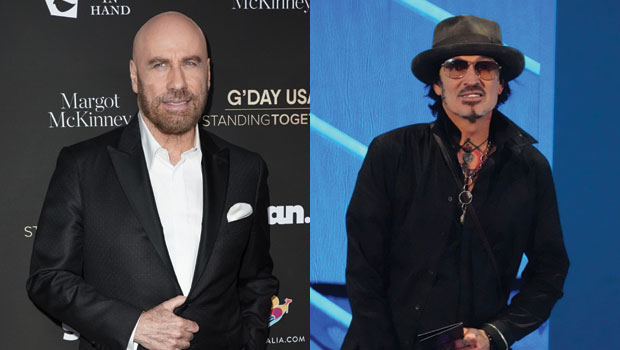