Marvin Josephson, who helped grow a small management company that could not afford a secretary into an intenational entetainment agency with multiple offices, died May 17 in Los Angeles. He was 95 and no cause was given in the announcement.

Josephson was born March 6, 1927 in Atlantic City, N.J. to immigrant parents. Upon graduation from Atlantic City High School, he entered the US Navy just before the end of World War II. After the Navy, he attended Cornell University, where he received a B.A. degree.

He went on to night law school at New York University School of Law and received his law degree in 1952. That same year, Josephson got a job in the CBS legal department. He left CBS to start his own company and was the only employee, since he could not afford a secretary.

The new company started April 1, 1955 as a personal management company. The first important client was Bob Keeshan, who produced and starred in “Captain Kangaroo,” the children’s program that ran for 29 years on CBS. That program went on the air in October, 1955. Captain Kangaroo had his own float in the 1955 Bambergers’ Thanksgiving Parade the night before Thanksgiving. Bambergers was a department store in Newark, N.J.

In the green room, Josephson met Charles Collingwood, the CBS commentator who was doing color commentary for the parade, which was broadcast on CBS. That was the beginning of Josephson’s pioneering representation of television news personalities and news producers, and the conversion of the personal management company to a talent agency.

During the late 50’s and early 60’s, the agency grew by adding agents and clients, including hiring Lynn Nesbit to start a literary agency within the talent agency. In the mid 60’s, Josephson merged his company with L.A.-based Rosenberg Coryell, which represented, among others, Bing Crosby and James Garner.

Josephson later bought out his California partners and the company operated under the name Marvin Josephson Associates (MJA). The company continued to grow by acquiring agents from MCA when MCA went out of the talent agency business. Then it made its biggest move in 1968 when it acquired Ashley Famous Agency from a company controlled by Steve Ross, who had decided to buy Warner Brothers and had to sell the talent agency Ashley-Famous Agency because of union rules. The price was $10 Million, which had to be all cash.

Josephson found two insurance companies who made a $4 Million investment and the remaining $6 Million was lent by Chase Manhattan, which required a personal guarantee of the Chase loan. Since Ted Ashley was not to be part of the deal (he was going to run Warner Brothers) the combined agency was renamed International Famous Agency (IFA), but the parent company that owned IFA continued to be called MJA.

MJA went public in 1971 under the MJA name, which was later changed to Josephson International, Inc. (JII).

The company continued to expand through internal growth and small acquisitions, including Chasin Park Citron, a distinguished Hollywood boutique of ex-MCA top agents. In 1975, MJA acquired Creative Management Associates (CMA), which had previously digested GAC. CMA was also a public company and was headed by Freddie Fields, who had decided he wanted to leave the agency business and become a movie producer.

The deal was a cash purchase, but was euphemistically called a cash merger in the press release since Freddie was sensitive about using the term “sold.” CMA was stronger than IFA in motion pictures, but IFA was stronger in television and publishing, among other areas. Josephson was chairman and CEO of the parent public company and was chairman and CEO of the combined talent agency, which was renamed International Creative Management (ICM).

From 1975, the agency grew into a powerhouse operation, with offices in Los Angeles, New York, and London. The company also established a separate classical music arm called ICM Artists, which represented people like Yo Yo Ma, Itzhak Perlman, and Isaac Stern, among many other leading classical artists and conductors.

During this period, Josephson personally represented a select group of clients, which included Henry Kissinger after he left office as Secretary of State. Other clients personally represented by Josephson included Steve McQueen, Gen. Norman Schwarzkopf, former Prime Minister Margaret Thatcher, and Gen. Colin Powell. Josephson also led the effort to sign the organizing committee for the 1976 Montreal Olympics, where ICM represented the sale of the television rights to ABC on the committee’s behalf.

In 1988, Josephson led the effort to take JII private. Again, Chase Manhattan lent 88% of the $72 Million needed, and Josephson put up 12%. This time, there was no personal guarantee. When it went private, Josephson promised Jeff Berg, Sam Cohn, and Jim Wiatt, all important ICM agents and executives, that he would give the three of them a chance to run ICM within a five year period.

In 1992, Josephson fulfilled his promise and day to day control of ICM passed to Messrs. Berg, Cohn and Wiatt, while Josephson remained active behind the scenes and continued to represent personal clients. In 2005, the company was sold to a private investor, Suhail Rizvi.

Steve McQueen introduced josephson to karate, saying that he would remember him for that long after he had forgotten any commissions earned. Josephson went on to earn a 4th degree black belt in Tang Soo Do, and later took up the Israeli martial art, Krav Maga, where he was given an honorary 4th degree rank and became a YouTube star shortly before his 82nd birthday.

Josephson was actively involved with Israel for most of his life, and served for over 11 years as chairman of the American charity organization called Friends of the Israeli Defense Forces. He also served on the board of the International Rescue Committee, and went on several rescue missions to Ethiopia, Bosnia, Iraq, to help with refugee resettlement.

He is survived by his wife, the actor/director/producer Tina Chen; five children, Celia, Claire, and Nancy Josephson, and YiLing and YiPei Chen-Josephson; 16 grandchildren; two great-grandchildren; and his brother, Jack Josephson. He was predeceased by his son, Joe Josephson.

The family asks that in lieu of flowers, donations be sent to The Jewish Federations of North America to support families in Ukraine. 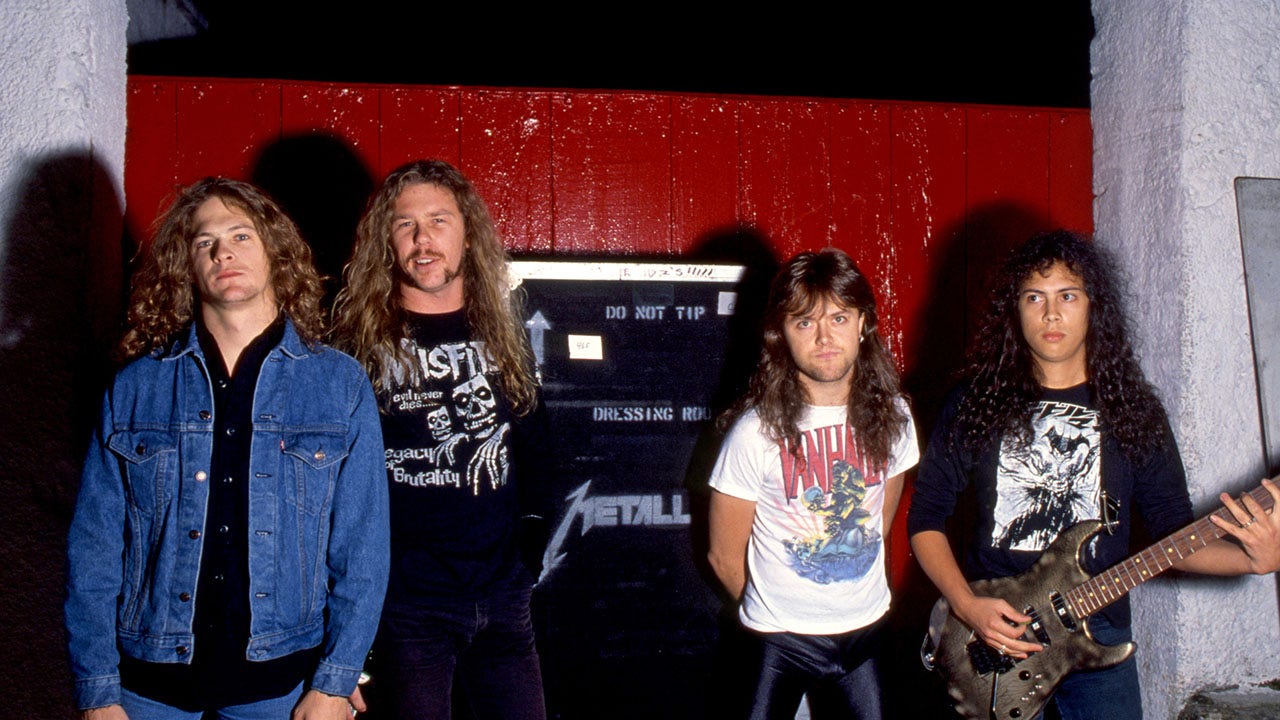 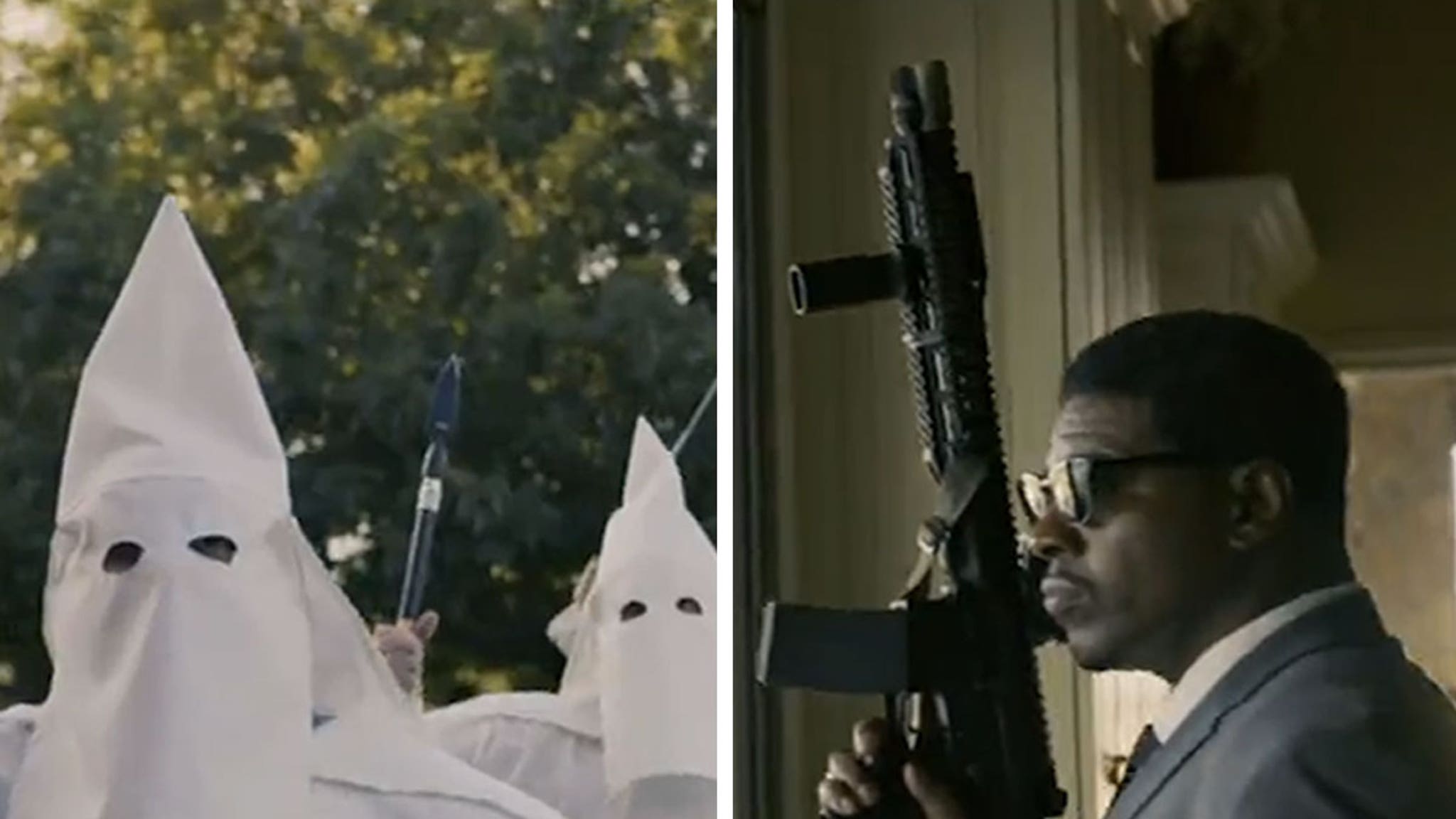