Michael Rapaport was almost speechless Tuesday … he says he watched a “shopper” shoplift a bag full of items and breeze right past a security guard … and the actor is just incredulous.

You don’t see it it the video, but apparently Michael saw the man putting items in a bag.  It’s unclear why Michael’s eyes were trained on this guy before the video started, but it does appear the guy beelines it for the exit as a security guard stands there and does nothing.

‘I can’t believe I’m seeing this s*** … This f—king guy just filled his two bags up with everything in Rite Aid, right here on 80th and First Avenue is walking down the street like s–t 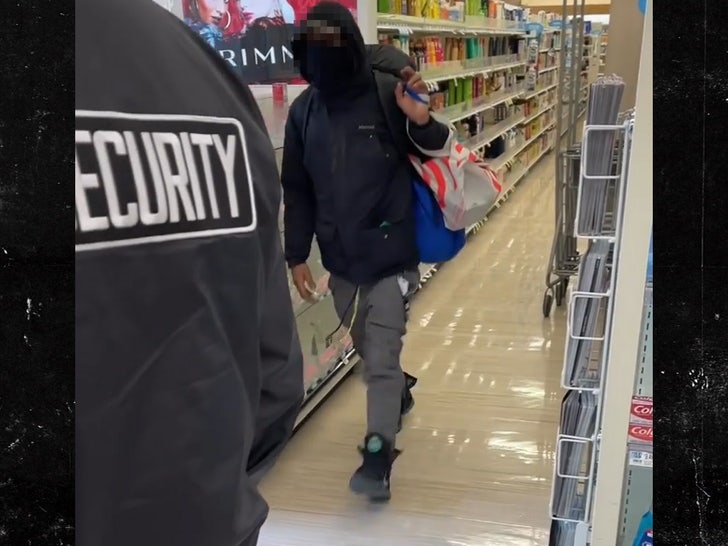 Rappaport follows the guy outside the store and continues … “Looking me in my face like ‘What’s good? My man just went Christmas shopping in January. He had the condoms, the shampoo.”

Michael put the video on his social media account and tagged NYC Mayor Eric Adams, who has been extremely vocal about crime in the City.

Apparently the store didn’t file a theft report, at least not yet.

We called the Rite Aid, but no one answered the phone.

There’s been an epidemic of brazen store thefts around the country recently … with smash-and-grabs from coast to coast, creating wars between progressive D.A.’s who aren’t filing charges against the thieves and police.  The L.A. County Sheriff is at war with the L.A. County D.A. for failing to prosecute some of these smash-and-grab robbers.

RHOC Fans Accuse Heather and Terry Dubrow of Showing Off Wealth, Being “Condescending” to Cast 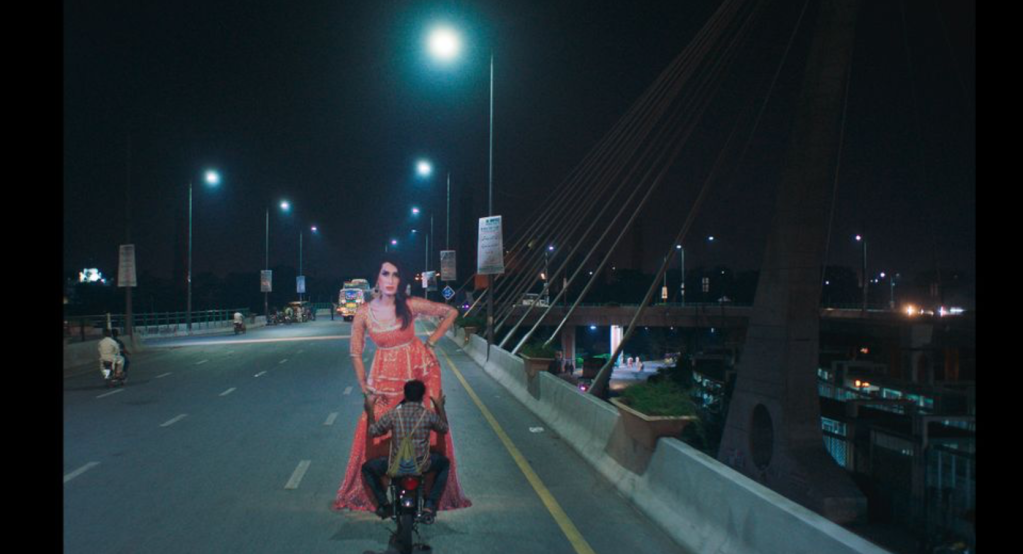 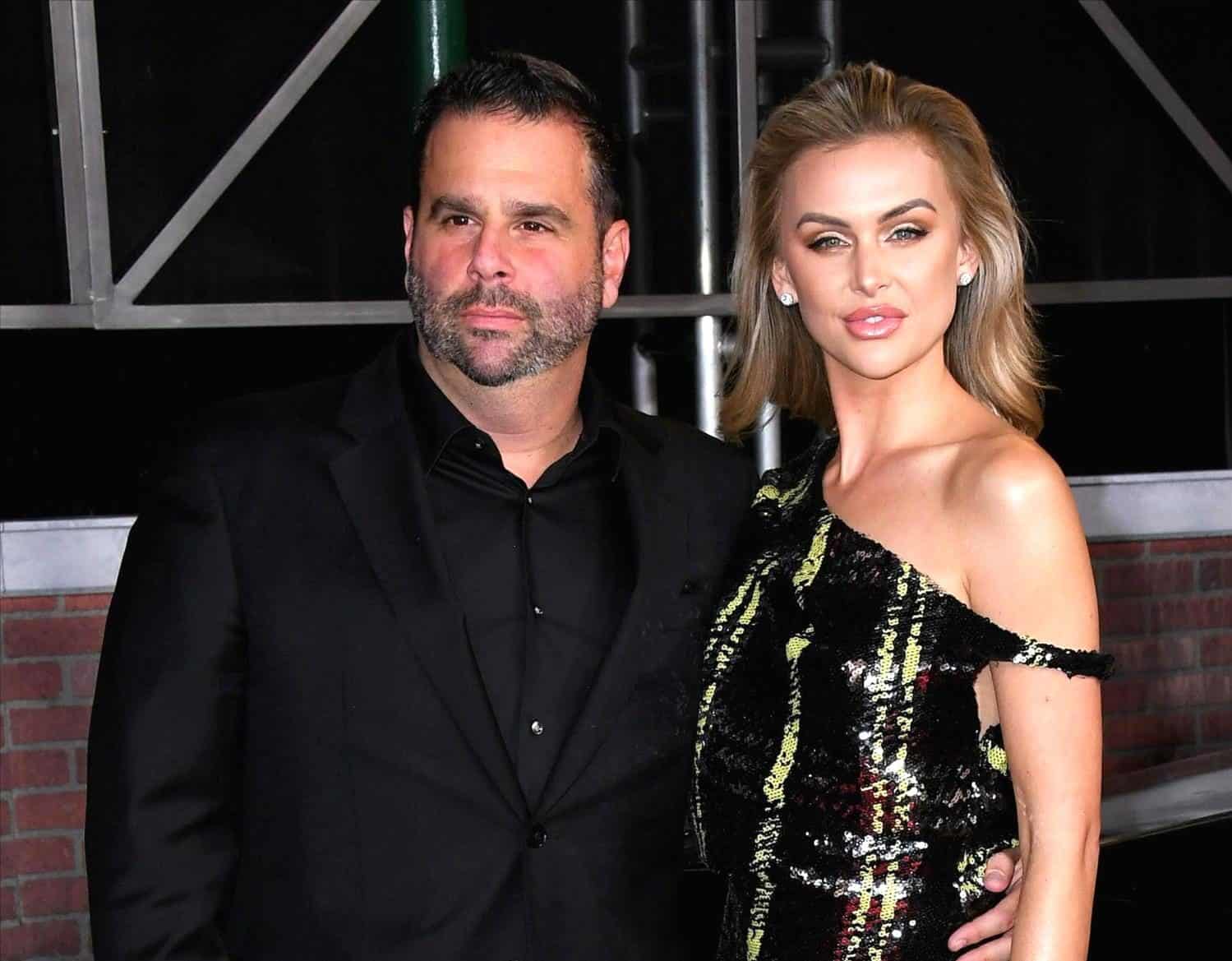 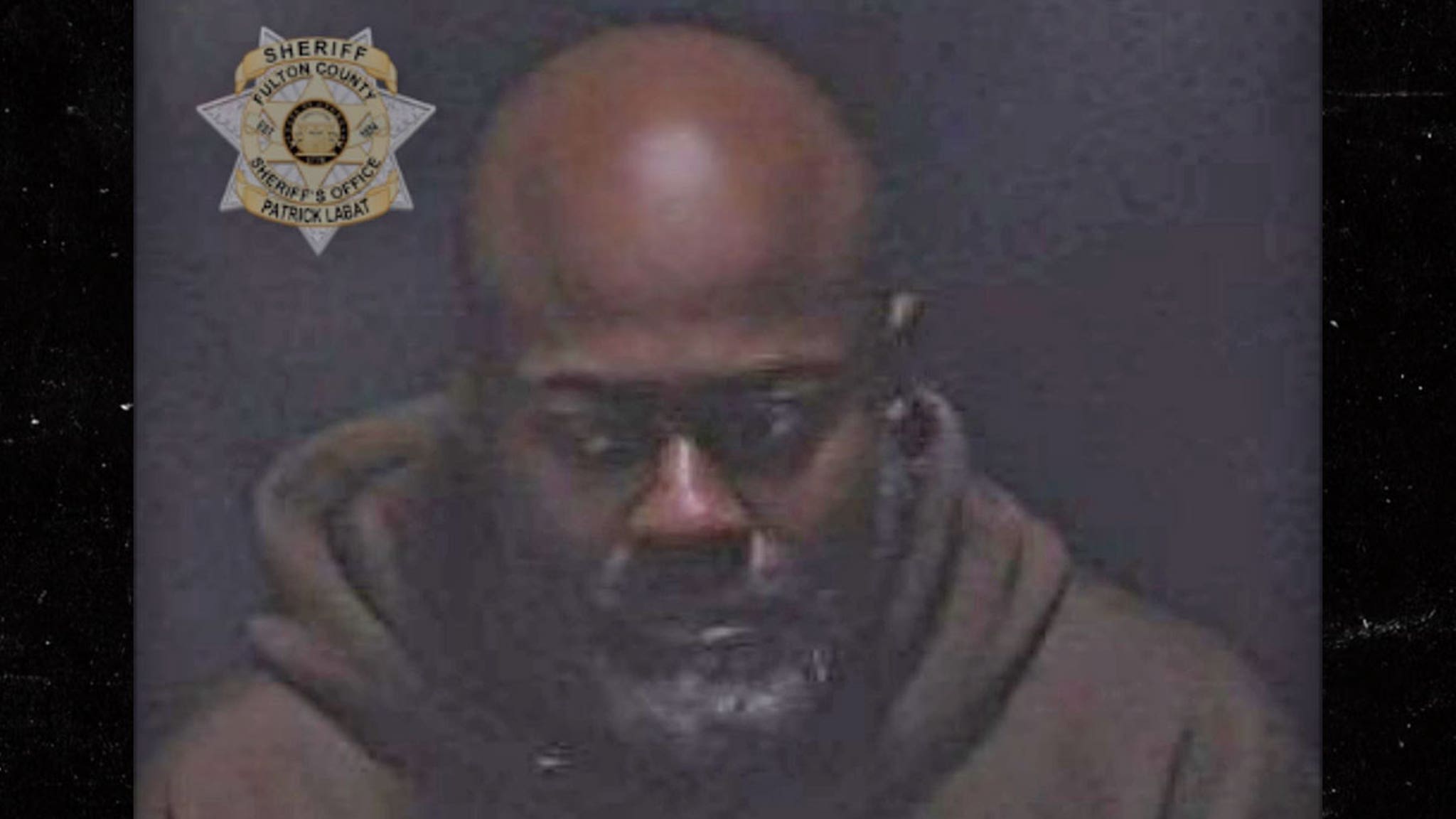