“Mob Wives” star Renee Graziano was arrested and charged with operating a motor vehicle while under the influence on Tuesday.

Graziano, 52, was taken into custody after crashing her car into a parked vehicle, a spokesperson from the New York Police Department confirmed to Fox News Digital.

Police say they received a call about a motor vehicle accident at 10:35 p.m. near the intersection of Arden Avenue and Arthur Kill Road in Staten Island. When officers arrived, they found two vehicles had come into contact with one another.

Police suspected that Graziano was under the influence when she lost control of her Nissan Murano and struck an unoccupied Jeep Wrangler.

The spokesperson said no one was injured in the accident. Graziano was evaluated at a hospital to determine the type of intoxication. NYPD failed to provide details of what Graziano was allegedly under the influence of.

Renee Graziano was charged with operating a motor vehicle under the influence on Tuesday.
(Jeff Spicer)

Graziano is known for her appearances on VH1 reality series “Mob Wives.” She is the daughter of Anthony “The Little Guy” Graziano, the reputed consigliere in the Bonanno crime family. He died in 2019.

She is the daughter of Anthony “The Little Guy” Graziano, the reputed consigliere in the Bonanno crime family. He died in 2019.
(Loreen Sarkis)

“Mob Wives” followed women based in Staten Island related to infamous crime families. The series was canceled in 2015 after six seasons.

Golden Globes will have no audience and no red carpet 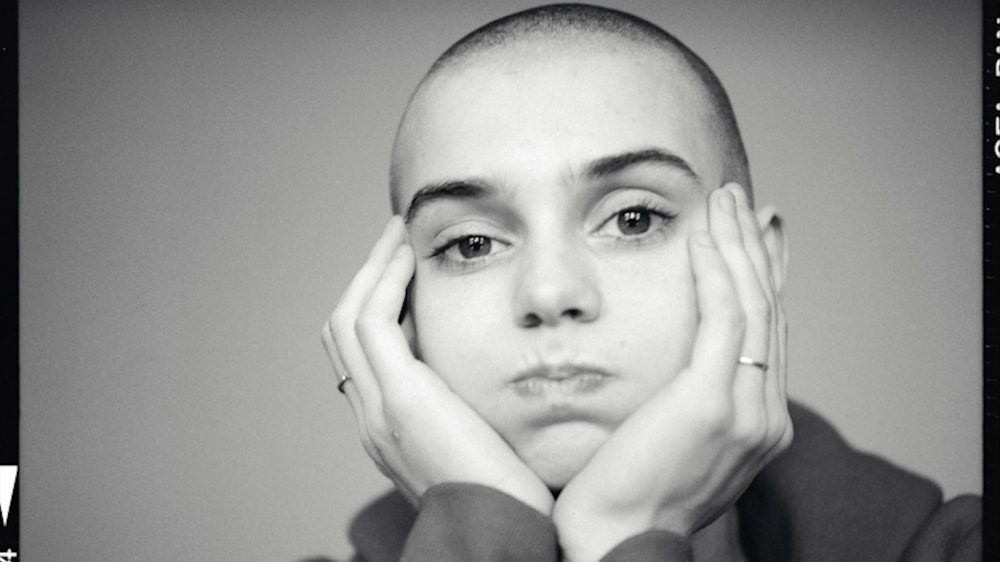 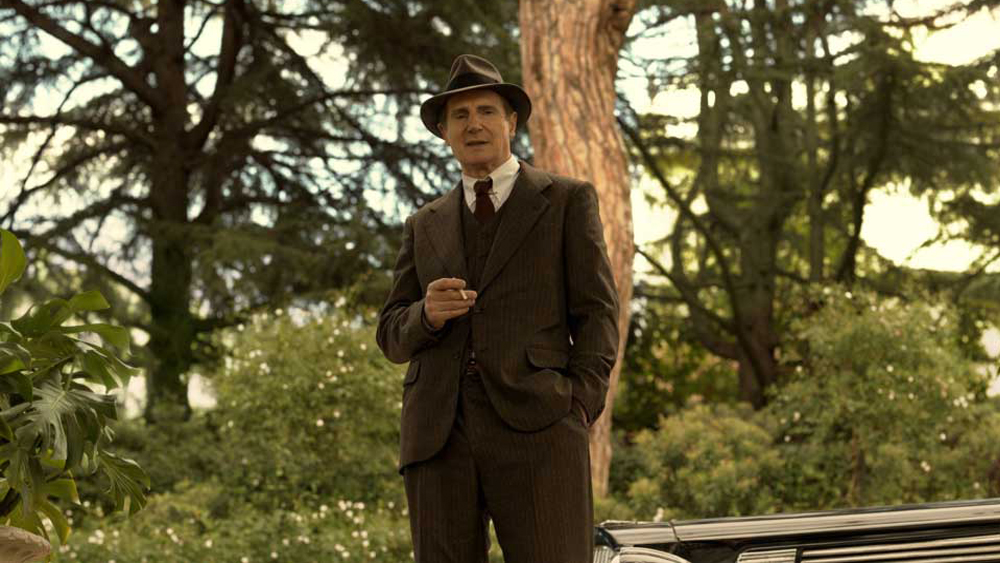 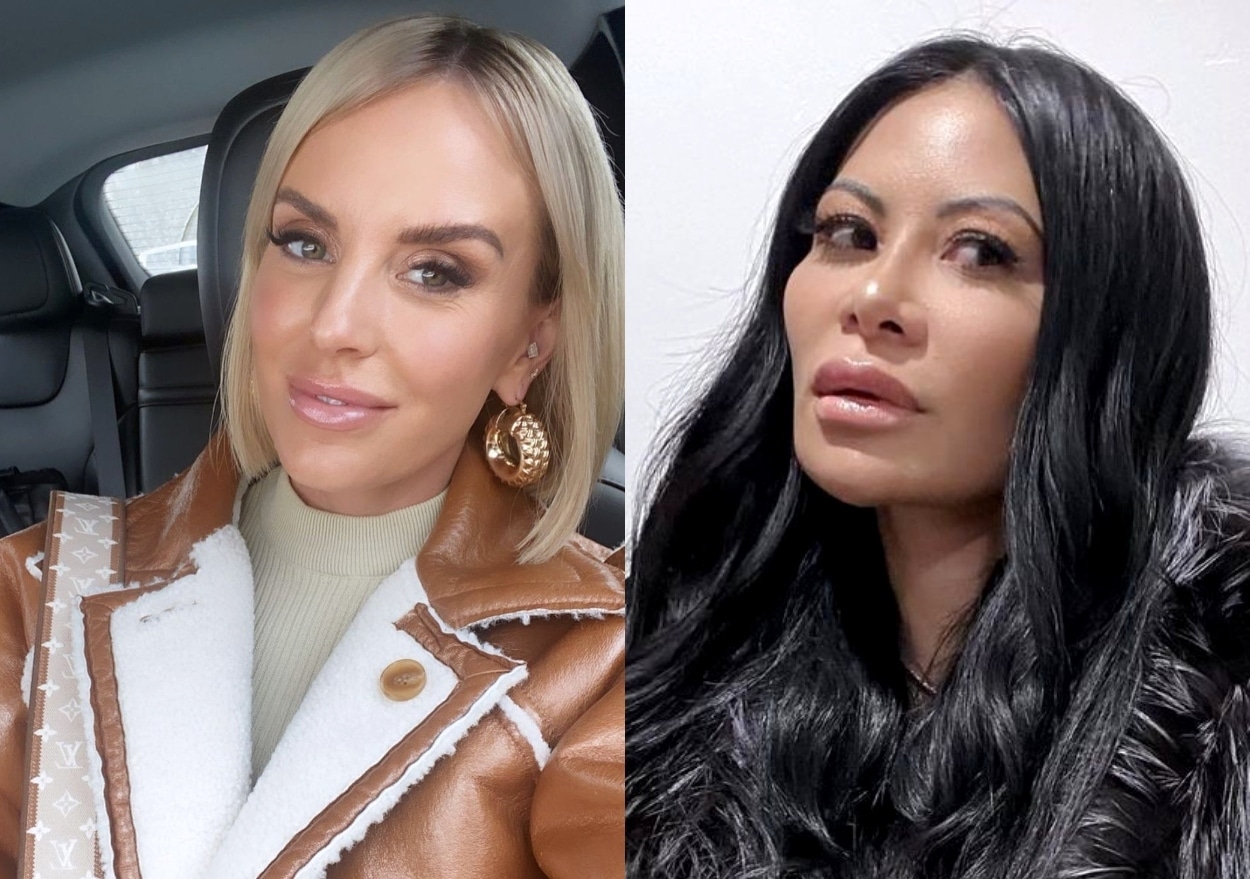 RHOSLC’s Whitney Rose Shares Update With Jen Shah Since Guilty Plea, Suspicions About Coach, and Claims Erika “Had” to Know