About two thousand serial killers are on the loose, hunting for fresh victims all across the country.

He believes many more like him are still out there.

“I’ve seen statistics that some two thousand serial killers are operating in the United States today,” writes the acclaimed criminalist in “Unmasked: My Life Solving America’s Cold Cases,” out now, in which he chronicles his career-long pursuit of DeAngelo.

“It’s a rough estimate, for sure, but it’s absolutely a realistic figure,” Holes told The Post.

He said murderers go after the marginalized — particularly prostitutes, drug addicts and the homeless — relatively easy marks as they tend to lose touch with family and friends and might have a history of disappearing for extended periods of time.

“Often these predators are preying on people whose lives have spiraled down, so when they go missing, no one is really paying attention,” he said. “Killers are hiding behind the opioid crisis.”

Widespread use of heroin, oxycodone and fentanyl provides serial slayers with a “smokescreen,” Holes said, allowing them to choke or suffocate victims with less violence than would be needed to kill the fully conscious — and to fool investigators, who wrongly assume that drugs are to blame.

“If the manner of killing is a softer manual strangulation, where the victim is intoxicated and barely conscious, it doesn’t take much to kill them,” he told The Post.

“Pathologists can write off these cases too fast: ‘This is an OD.’ They’re not paying attention to a small bruise around the neck, especially if the investigator is saying, ‘Let’s kiss this off and get back to the bona fide homicides.’ “

Holes pointed to the example of Samuel Little, who confessed to murdering 93 women between 1970 and 2012, making him the most prolific serial killer in US history. Some he killed were sex workers and drug users.

“He would strangle his victims and command them to swallow,” he said. “You could see he’s doing this enough times to where they are unconscious and the amount of physical evidence is very subtle. It makes it difficult for the experts to determine what exactly happened.”

A good number of serial killers are believed to be truckers like the “Happy Face Killer” Keith Jesperson — long-haul drivers who target prostitutes and take advantage of being on the road for weeks at a time to hide their crimes.

“They can work a circuit,” Holes said. “Picking up sex workers is something that has been seen over and over again. ‘Hey, you need a ride?’ And the victim gets in their vehicle and they’re done.”

The creation of the FBI’s Highway Serial Killings Initiative in 2009 underscores the pervasiveness of truck-driving predators, he said. “It’s a huge aspect.”

Years ago killers like DeAngelo — a terrifying menace who raped 13 and killed 50 and sometimes taunted his victims afterward — didn’t have to worry as much about disguising their whereabouts.

“Back in the day you’d find them working in any type of community, though not necessarily living there. In the distribution of crimes you might see a void area — so maybe that’s where he lives,” said Holes.

“In the 1970s you had serial killers entering houses or picking up hitchhikers. It was very obvious that something had occurred. But as society adjusted to public security threats — surveillance systems, for example — the predator tries to minimize the risks to himself. They’re using technology to lure and isolate victims through things like online sex work. They’re no longer standing around in playgrounds.”

DeAngelo pounced on his victims while they slept in their homes, shining a flashlight in their faces so they couldn’t see him. He wore gloves, tied up and blindfolded his targets — typically couples — and carefully mapped out escape routes.

He went four decades before being identified by Holes as a suspect in a rape and killing spree that began in 1974. The crime fighter discovered him using advanced DNA mapping and a genealogy researcher.

Two recent cases have captured his attention, Holes said: The Delphi slayings in Indiana — “that’s a serial predator, somebody who needs to be caught” — and the Gilgo Beach murders on Long Island, an ongoing mystery involving sex workers and others who were strangled and dumped near the ocean.

“I think most of those cases are related,” said Holes, referring to Gilgo.

“Most are not loners or outcasts,” he writes.

“They can and do function as your friendly next-door neighbor. They know that what they are doing is twisted, and they can stop for periods of time, but their urge to kill is stronger than the fear of getting caught.”

Critics of plan to relocate youths from L.A. juvenile hall increasingly vocal before May 1 move 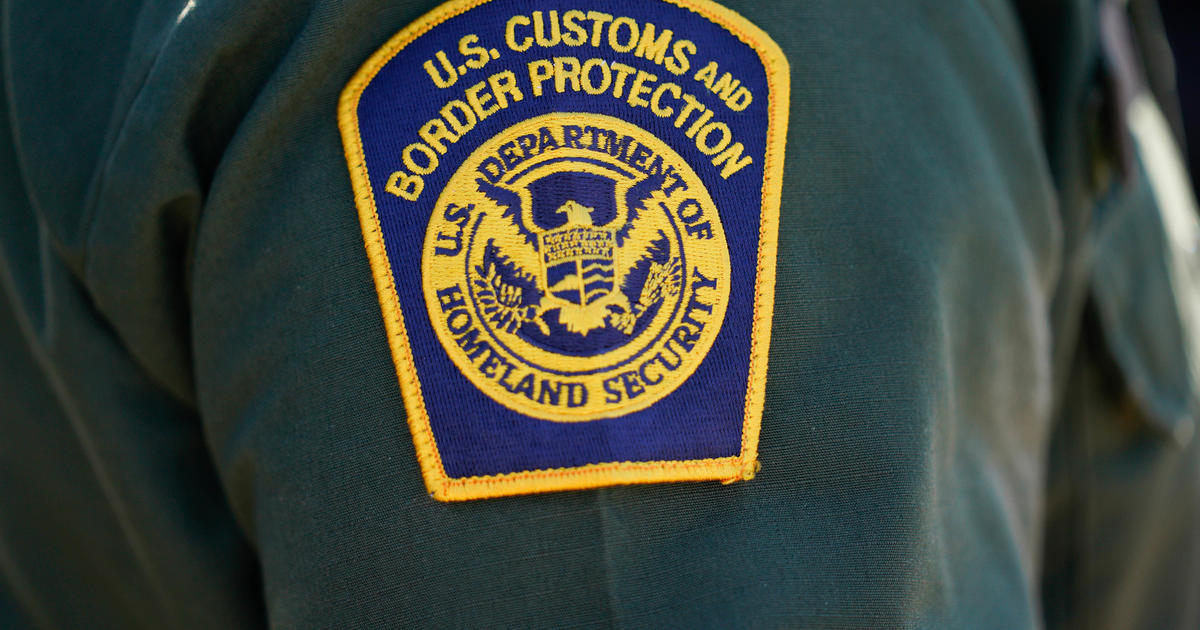 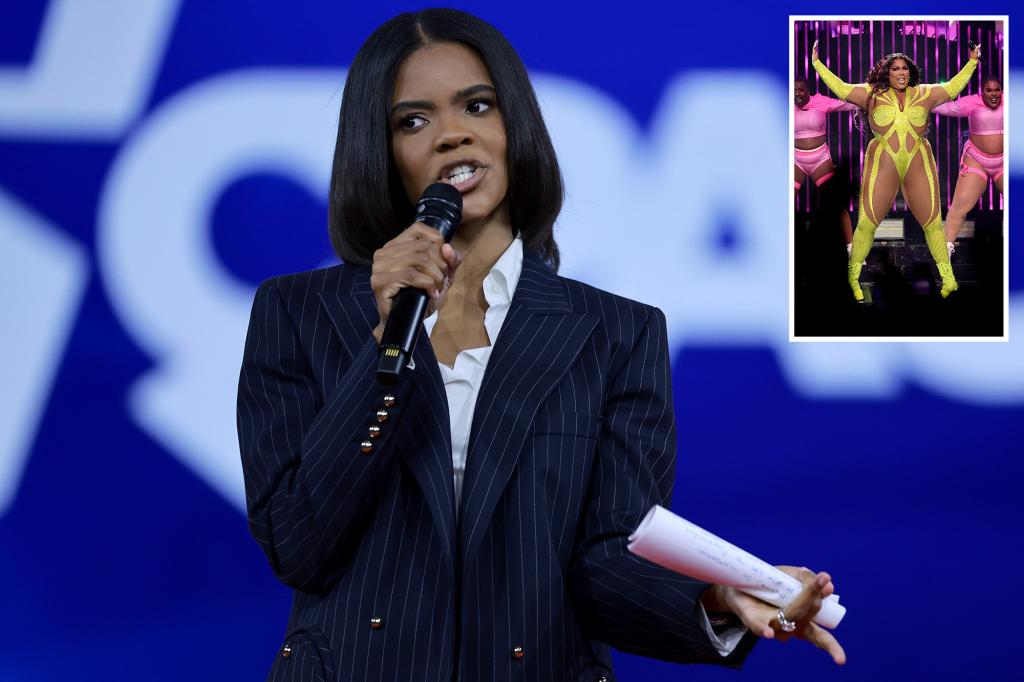 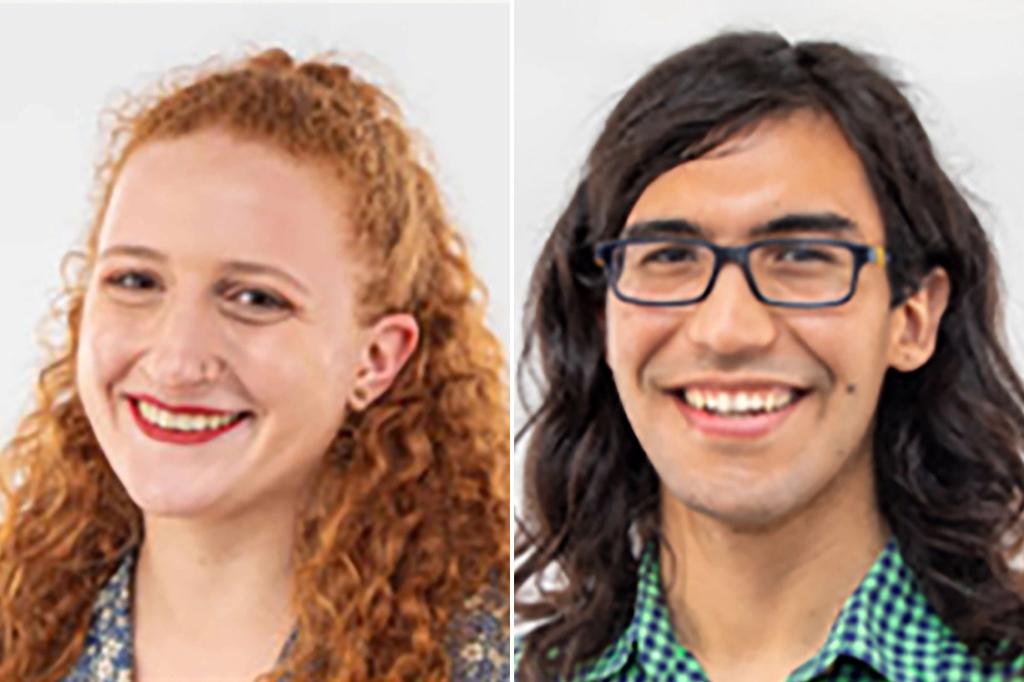 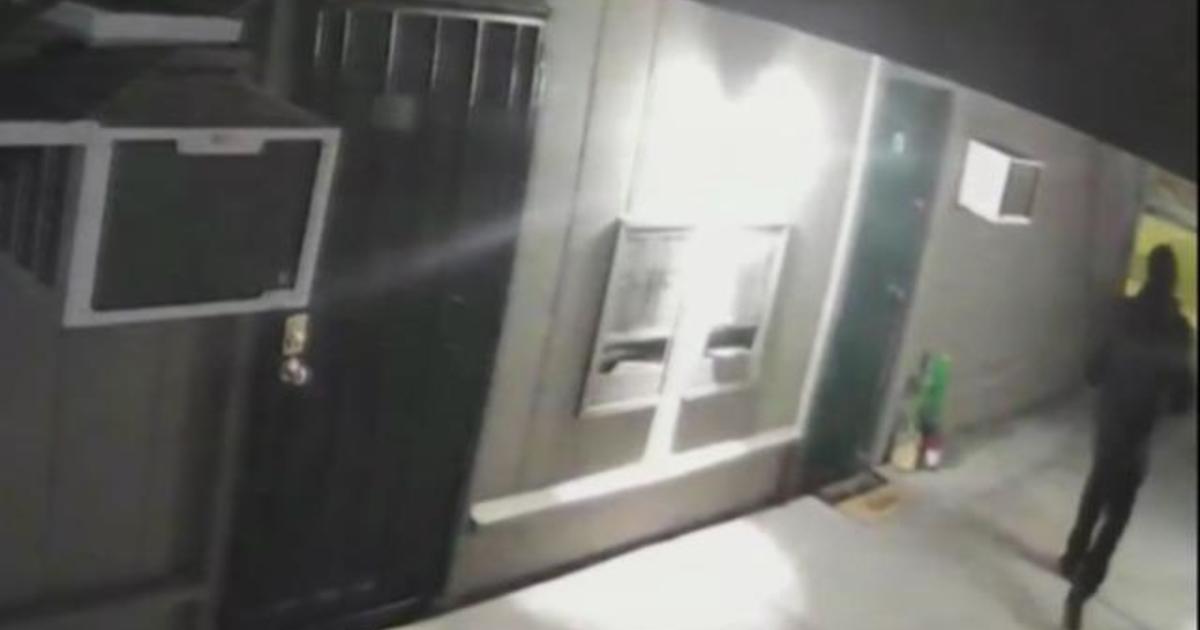