A U.S. drone strike launched in Afghanistan late last month killed as many as 10 civilians, and not an ISIS-K terrorist as the U.S. military previously reported, the Pentagon acknowleged Friday. General Frank McKenzie, the commander of the U.S. Central Command, called the strike “a tragic mistake” during a news conference Friday afternoon.

An investigation by Central Command determined that the August 29 strike in Kabul, which Joint Chief Chairman General Mark Milley previously described as a “righteous strike,” killed an innocent aid worker — identified by friends and colleagues as Zemerai Ahmadi — and as many as nine of his family members, including up to seven children.

“We now assess that it is unlikely that the vehicle and those who died were associated with ISIS-K or were a direct threat to U.S. forces,” McKenzie said. “I offer my profound condolences to the family and friends of those who were killed.”

McKenzie said the United States is considering making reparation payments to the family of the victims.

U.S. intelligence reportedly followed the car Ahmadi was driving for eight hours because it had been observed at a compound associated with the terrorist group known as ISIS-K. During that time, the movements of the car corresponded to other intelligence about ISIS plans for an attack on the airport, McKenzie said.

The strike was conducted as Ahmadi pulled into the driveway of his home, which was located about 3 kilometers from the airport.

The drone strike set off a large secondary explosion, which officials originally said was evidence that the car was indeed carrying explosives, but which the investigation determined was most likely set off by a propane tank located in the driveway, McKenzie said.

“I am here today to set the record straight and acknowledge our mistakes,” the commander said Friday.

Milley responded to the findings of the investigation.

“In a dynamic high threat environment, the commanders on the ground had appropriate authority and had reasonable certainty that the target was valid but after deeper post strike analysis our conclusion is that innocent civilians were killed,” he said in a statement to CBS News Friday evening. “This is a horrible tragedy of war and its heart wrenching and we are committed to being fully transparent about this incident.”

“On behalf of the men and women of the Department of Defense, I offer my deepest condolences to surviving family members of those who were killed, including Mr. Ahmadi, and to the staff of Nutrition and Education International, Mr. Ahmadi’s employer,” he said.

A ‘Destroy All Humans! 2’ remake is coming to PS5, Xbox Series X/S and PC | Engadget

How Hasan Minhaj Mastered The Morning Show Song & Dance Routine Thanks to His Mom - E! Online 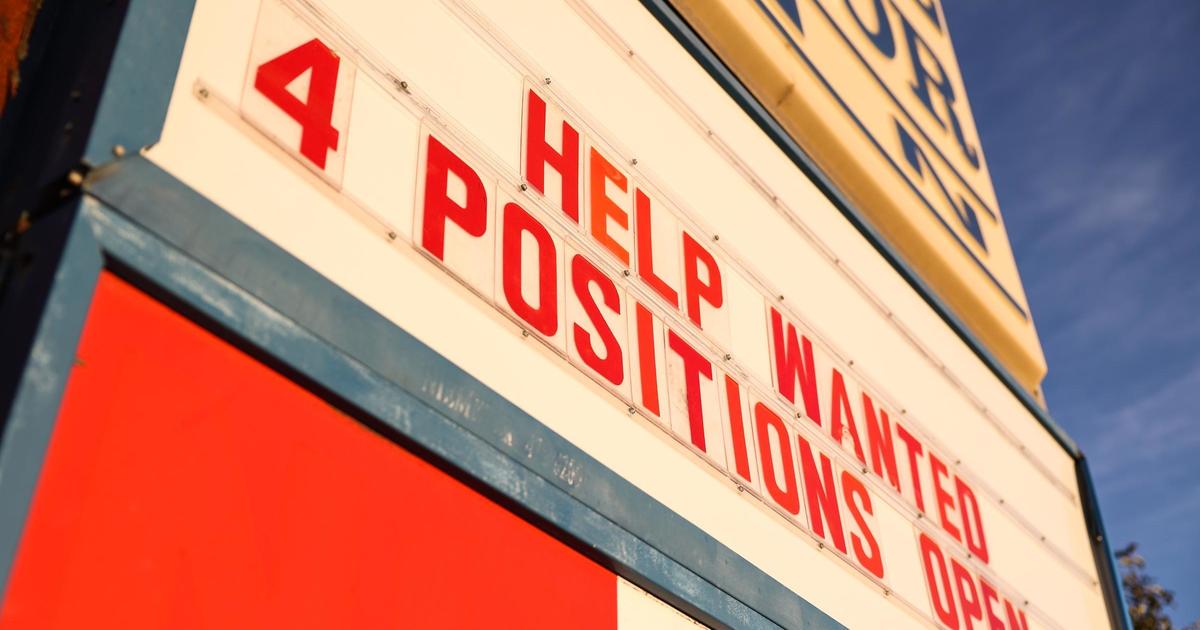 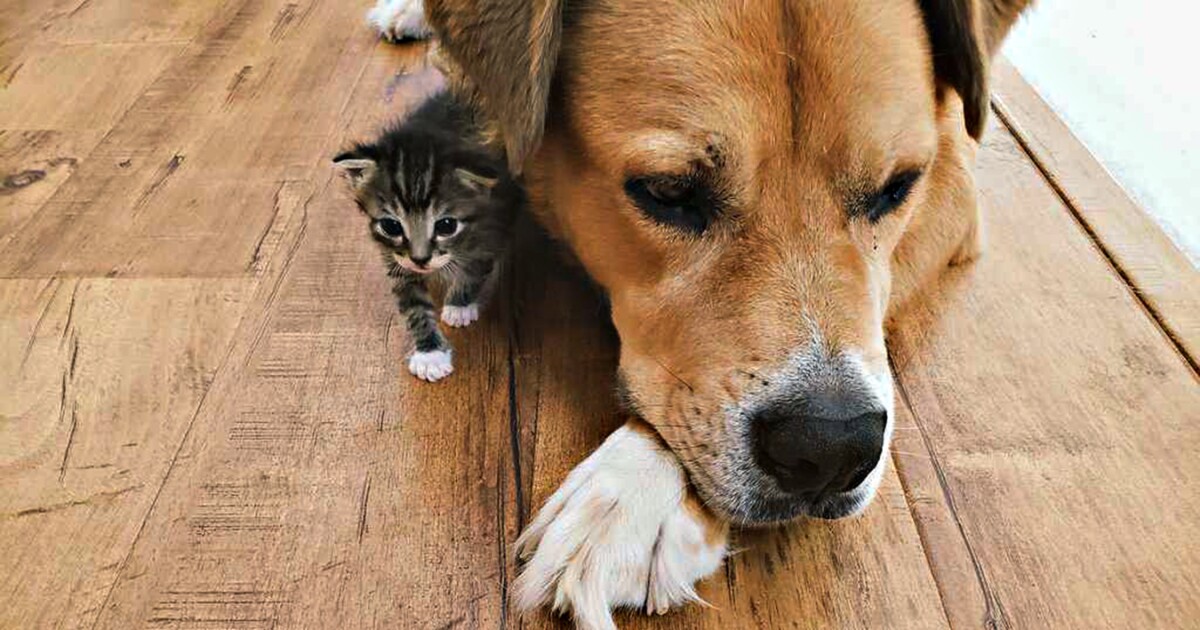 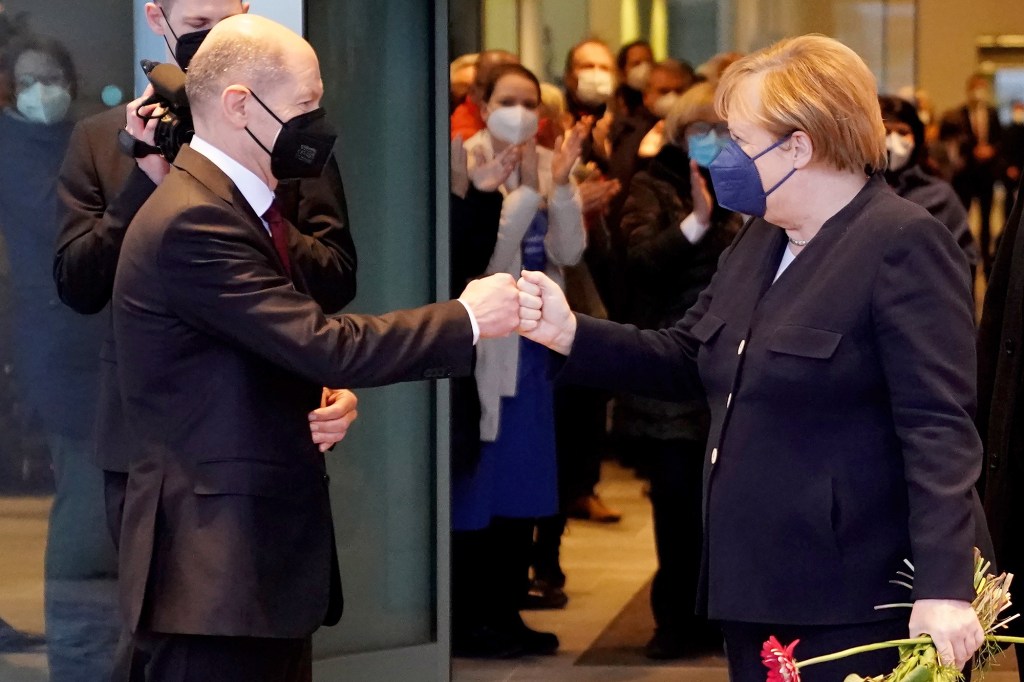