There wasn’t much time to think.

Timothy Ratcliff was just sitting for a late lunch with his girlfriend in Hollywood when, just steps in front of him, one of his customers was punched and thrown off his seat.

“I saw it in slow-motion when he sucker-punched him,” Ratcliff said. “I just got up. I didn’t think about, and I just started going after him.”

The unprovoked attack was caught on video Aug. 1 on Ratcliff’s security cameras, catching the owner of Shin Ramen springing suddenly into action and giving chase after an assailant attacked one of his regular customers.

The victim, a 64-year-old who had just paid his bill, fell off his chair from the punch and landed on the curb of the patio area in front of the restaurant. Ratcliff, who has been in contact with the victim, said he suffered not just bruises to his face but two broken ribs from the fall.

The suspect grabbed the victim’s cellphone and wallet from the table, but Ratcliff gave chase seconds after the attack.

The video shows the suspect made it only to the corner of Hollywood Boulevard and North La Brea Avenue. There, he took one wide-swinging punch at Ratcliff’s face, but the 42-year-old quickly wrapped his hands around the suspect and tackled him into the crosswalk of the busy intersection.

There, Ratcliff said, he held the suspect down for about 10 minutes before the firefighters and police arrived.

“As I was holding him there, he was trying to bite me a couple of times and, I warned him, don’t bite me,” he said.

As he pinned the man, Ratcliff’s girlfriend ran to the intersection and grabbed the cellphone and cash that had fallen to the ground. When the suspect continued trying to bite Ratcliff, she kicked him in the leg, trying to get him to stop.

Ratcliff, who has owned the restaurant along the busy stretch of Hollywood Boulevard for eight years, said it’s not the first time he’s gone after someone who’s made the commercial corner unsafe. Once, someone who stole a couple of bottles from the neighboring liquor store aimed one at Ratcliff just before he tackled him too.

“I’m the neighborhood vigilante, is their nickname for me,” he said about the neighboring businesses’ owners and workers. “I know most of the owners of the businesses and restaurants. My dentist is across the street, so we all know each other.”

But the Aug. 1 attack was a surprise for Ratcliff, who said he was also familiar with the suspect — a man who regularly hung out in the area, asked nearby restaurants for water or food after the lunch and dinner rushes, and Ratcliff suspected was homeless.

It’s not uncommon for people who are homeless to hang out along that stretch of Hollywood Boulevard. Ratcliff said he tries to talk to those who hang out in the area. He usually asks them if they need help finding resources to help them get on their feet, or if they need food or water that day. He asks them not to loiter in front of the businesses but said he also tries to let them know he can help if they’d like.

“My goal is to talk to someone, offer help or, if you just need something right now because sometimes people are just not ready for help,” he said. “If you need help, we’ll help you out. If you don’t loiter around my business, you’ll have my respect and help.”

The attack, he said, caught him off-guard because, he said, he’d spoken to the suspect several times before. He’d given the man free water and food at times — teriyaki usually — and there had been no signs that he was violent. Just five minutes before the attack, he’d asked the man, “Are you good?” before sitting down for lunch.

“I didn’t expect this because for the last couple of months he’d been very cordial,” he said.

Since the attack, Ratcliff took a cruise with his family and tried to take some time off. He didn’t know that in the meantime video began to spread widely on social media. When he got back Sunday, he came back to a flurry of messages and kudos for taking action.

On Tuesday, Ratcliff was sitting in the downtown courthouse to appear as a witness in the attack. His face is no longer bruised, he said, and he was happy to help prosecutors.

He received a subpoena to appear earlier in the week, he said, but he would have been happy to jump in without one. 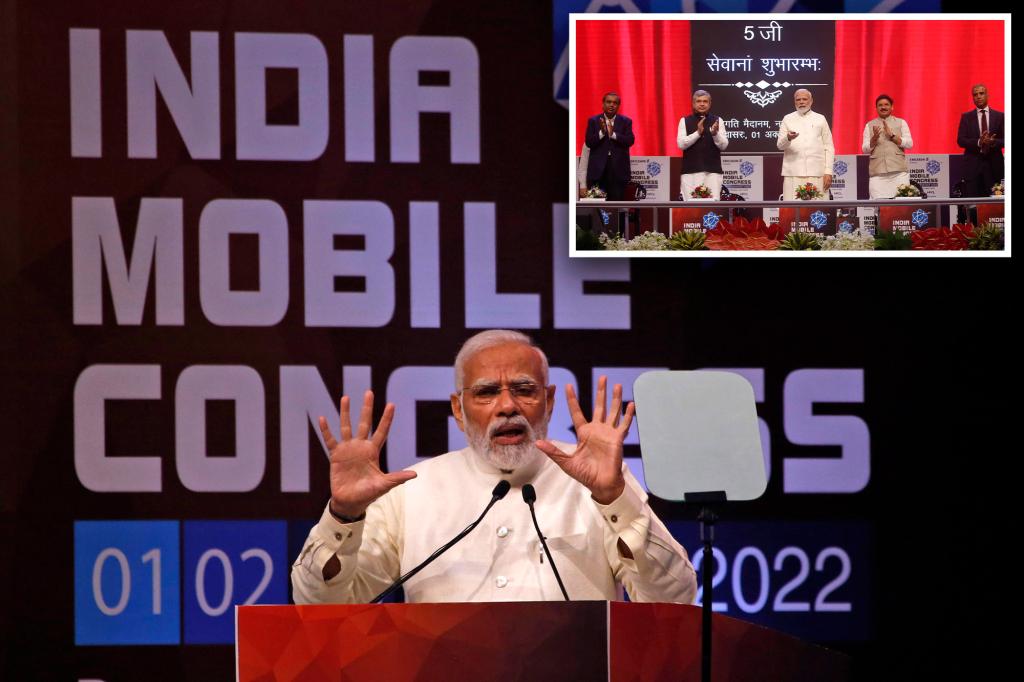 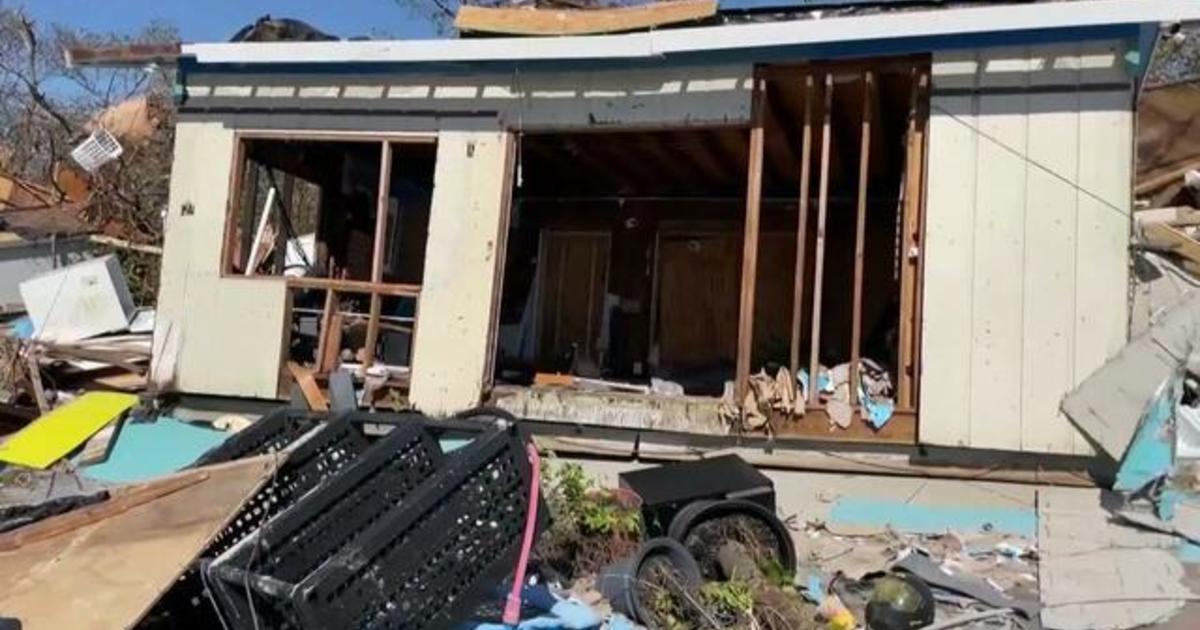 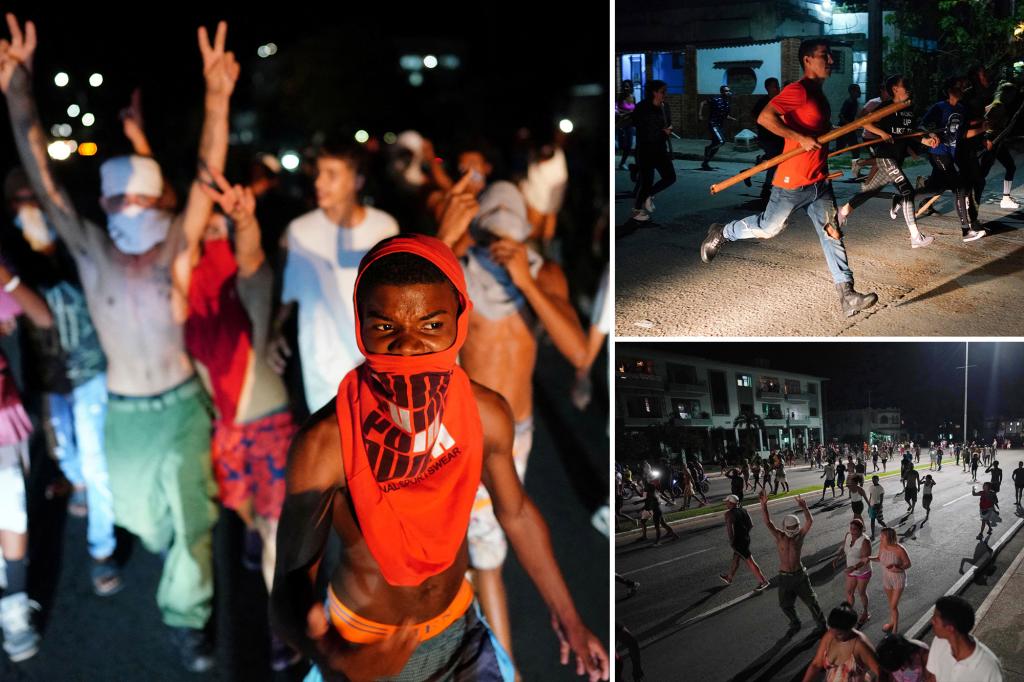