The relationship between the Bills and the city of Buffalo is one of the strongest in the NFL.

The Buffalo Bills once played at War Memorial Stadium, which was located not far from where an 18-year-old man is accused of opening fire in an alleged racist attack at Tops Supermarket on Saturday that killed 10 people.

As the city of Buffalo is in mourning, the Buffalo Bills lended their support on Wednesday. Their visit brought a moment of happiness for some residents — and even to the players.

“To be out here and to see people smiling and laughing again that warms my heart,” Bills quarterback Josh Allen said.

In a show of solidarity, the team handed out groceries and served meals to residents. All players wore black shirts that read “Choose Love.”

The community is not only dealing with last weekend’s tragedy, but has also been left without a supermarket as Tops remains closed.  Tops is giving free bus rides to its store a little over three miles away—a temporary fix for a long-rooted economic divide that began when Route 33 split Buffalo residents apart.

The majority of people who live on the east side of Buffalo are Black, as were the 10 people killed at Tops. That’s why Jeremy Hoyle brought his wife and 3-year-old to a makeshift memorial formed outside of Tops.

The Buffalo Bills Foundation along with the NFL Foundation, have donated a total of $400,000 to help the residents impacted by the shooting. 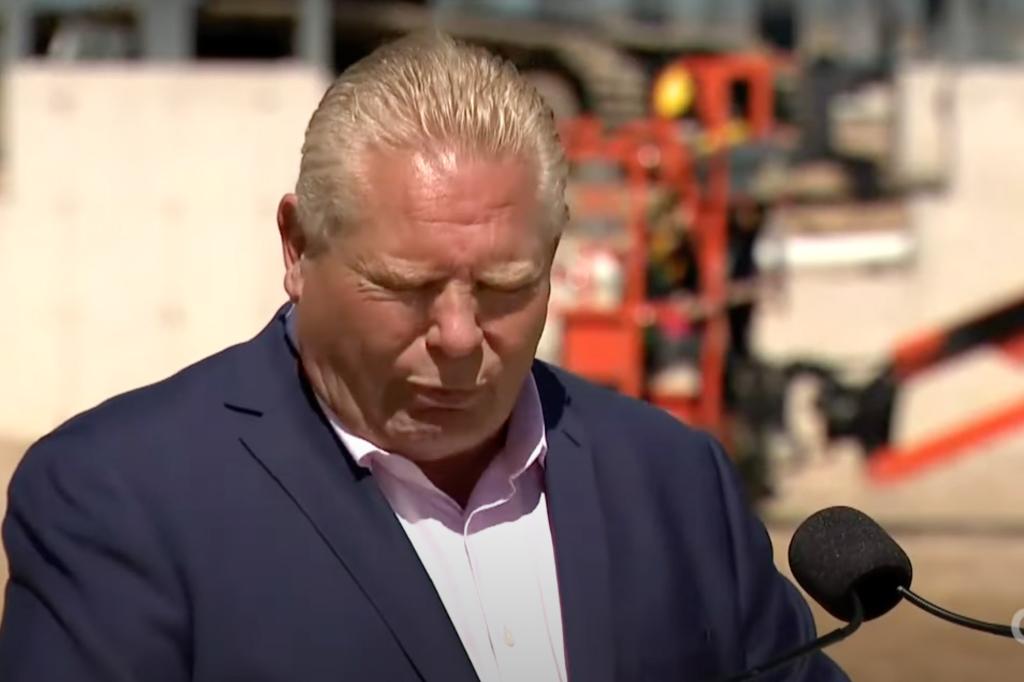 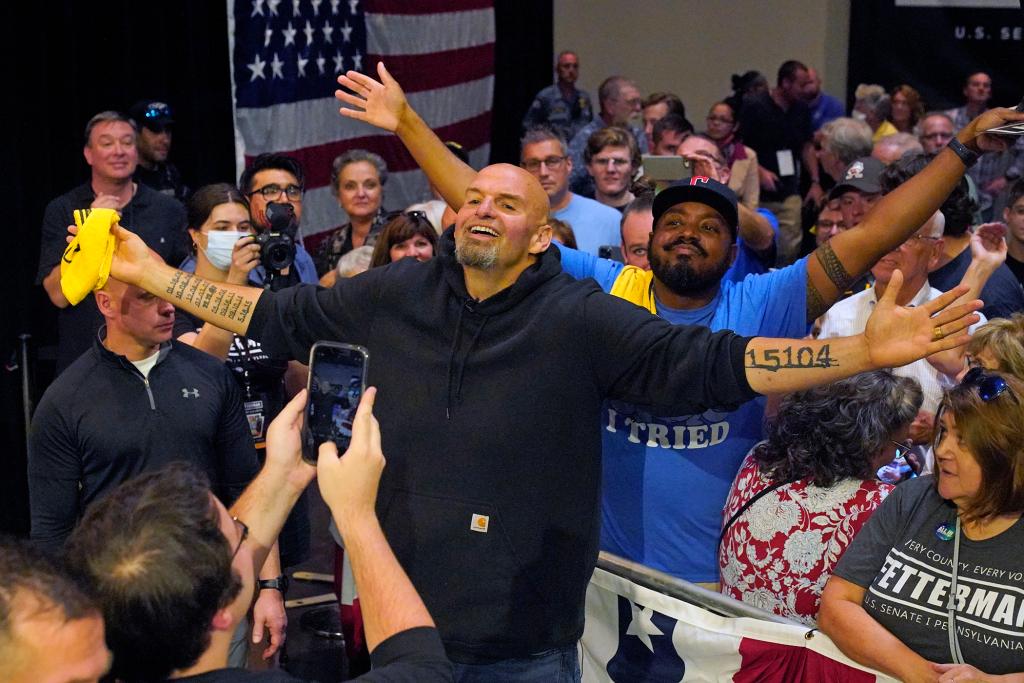