Prosecutors have charged a suspect with assault in an attack on a member of the media during a transgender rights protest outside a Los Angeles spa this summer, according to court records.

Aaron Kareem Simmons, 30, was charged last week with one count of assault with a deadly weapon other than a firearm, court records show.

The charge is related to the July 3 assault outside the Wi Spa in Westlake, in which independent filmmaker Rocky Romano was struck in the head from behind with a heavy baton-like weapon.

Romano was wearing a helmet at the time, and had the word “PRESS” in bold lettering across his back. He said “everything went gray for a minute” after he was struck, and believed he suffered a minor concussion.

On Monday, Romano said he was grateful that the Los Angeles Police Department had pursued the case, and that prosecutors had filed the assault charge.

“It seems that the only way to try to get control of the violence that’s happening out on the streets is by having some consequences,” Romano said. “I just want to be able to go out there and do my job without worrying about getting hit in the back of the head.”

The assault was one of several in L.A. in recent months to spur allegations from left-leaning activists and journalists that the LAPD was turning a blind eye to violence by right-wing demonstrators. LAPD officials have denied those claims, and said they were going after Romano’s assailant.

The case was investigated by LAPD’s Major Crimes division, which was tasked with reviewing claims of violence at recent protests. The same unit earlier this month arrested a counter-protester in connection with the stabbing of a demonstrator at an August anti-vaccination rally near City Hall, and is also searching for an anti-vaccination protester who allegedly stabbed a counter-protester that day.

A spokesman for the district attorney’s office did not respond to a request for comment. If convicted as charged, Simmons would face a maximum of four years in state prison.

Police have been actively looking for Simmons for several days, according to a law enforcement source with knowledge of the case who requested anonymity to speak candidly about the matter.

The Wi Spa has been the scene of multiple protests in recent months after a customer took to social media to raise concerns about an individual with male genitalia using the women’s section of the spa, and her post went viral.

Protesters who objected to the spa’s policy allowing transgender women to use its women’s facilities, which is in line with California law, clashed outside the spa with counter-protesters who said they were there to defend transgender rights.

Multiple assaults were captured on video by activists and others. The attack on Romano was recorded by multiple people, including independent journalist Tina-Desiree Berg. Berg and others also captured video of the masked suspect jumping into the vehicle of Sarah Stephens, a fringe candidate in the California gubernatorial recall, before it drove away from the scene.

“That felt so good cracking him in the head,” a man in the back seat could be heard saying in a video that was posted to social media by someone in the car.

Berg shared her video with The Times, which shared it and other information about the incident with the LAPD. Police responded by saying the information contained “specific details that the department had not been made aware of prior,” spurring its investigation.

An advisor to Stephens said the candidate was unaware the assault had occurred, would not have allowed the suspect in her vehicle had she known, and would assist police in their investigation.

Romano and other activists had previously identified the attacker as Simmons, alleging they knew him well from protests in the L.A. area. They allege Simmons has attacked other protesters as well.

The case against Simmons is the second criminal case to come out of the events at Wi Spa.

Earlier this month, prosecutors filed five counts of indecent exposure against a person they identified as Darren Agee Merager, for the incident at the spa on June 23 where the other customer complained.

Police said Merager’s penis was exposed in the women’s facilities at the spa. Court records show Merager has been a registered sex offender for years and is awaiting trial on seven counts of indecent exposure stemming from a different incident in 2019. Merager has faced criminal charges in multiple jurisdictions after being confronted for being in women’s changing facilities, and faces more serious charges in the Wi Spa incident because of that history.

In an interview with The Times on Monday, Merager said she is a transgender woman, is registered as a woman in state records, and did nothing wrong by being in the women’s facilities at the Wi Spa.

Merager said she uses the spa for physical therapy for injuries she suffered in a car accident, intentionally went during late hours to avoid crowds and kids, and was minding her own business in a Jacuzzi when the woman who created the viral video began screaming at her.

She said she was being “hunted” by a politically motivated LAPD, and would turn herself in on the charges she faces only after consulting with attorneys about her rights. She said she hopes other customers at the spa that night who had no problem with her being there come forward on her behalf, to testify that she wasn’t causing any problems.

“I’m fearing for my safety. I’m being attacked by my government, not for a crime,” she said. “This is definitely political persecution.”

America's Got Talent: Why Some Fans Didn't Want Dustin Tavella To Win 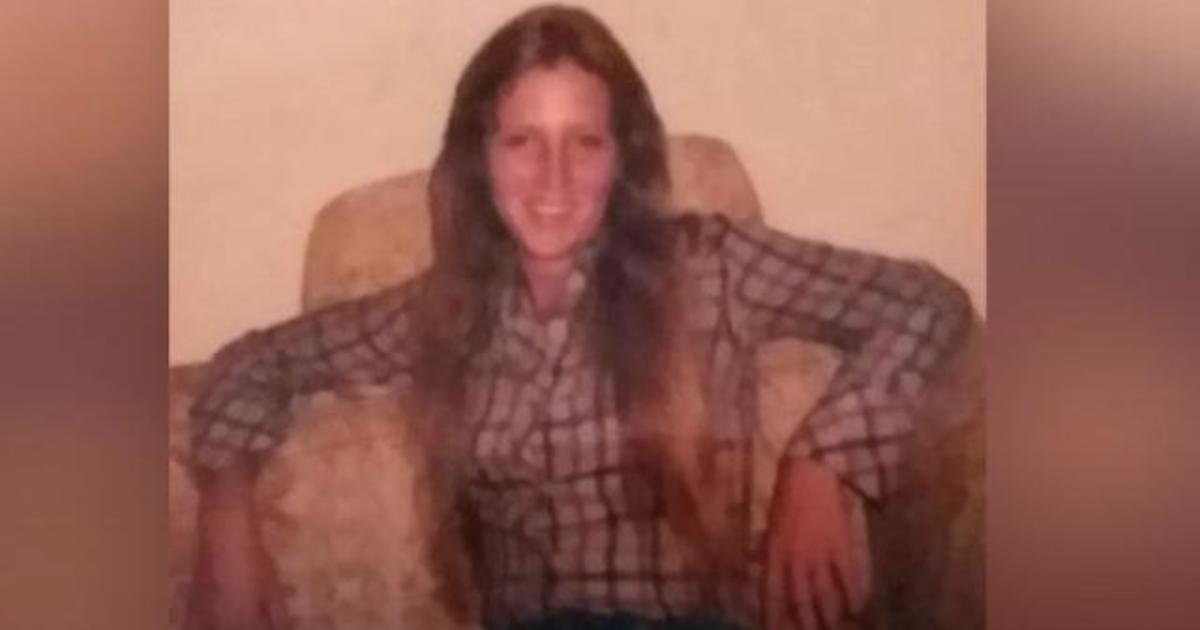 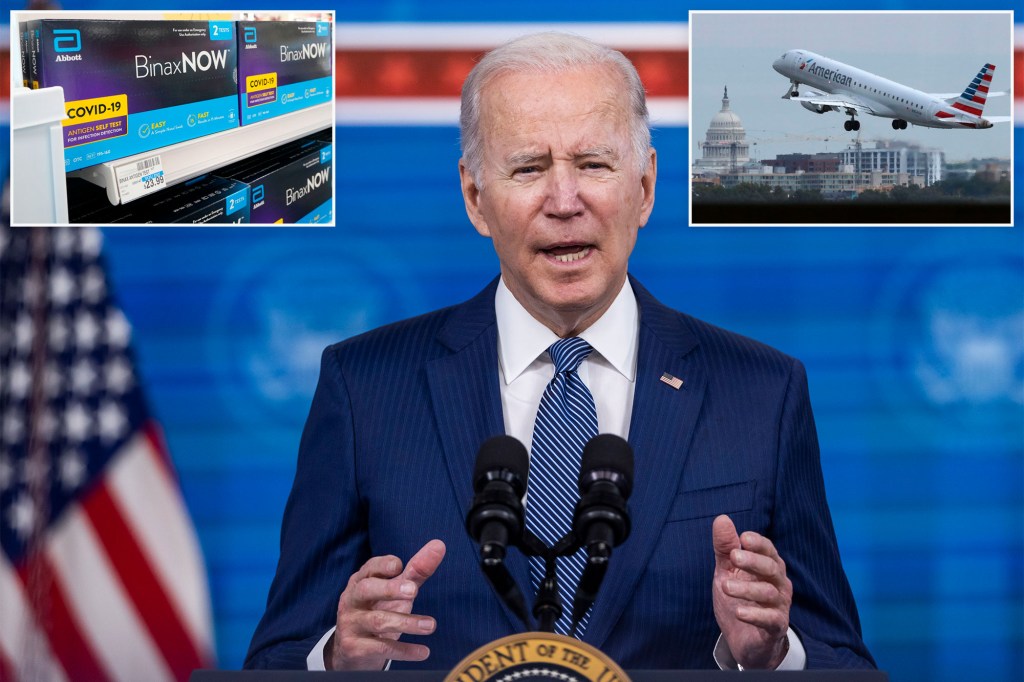 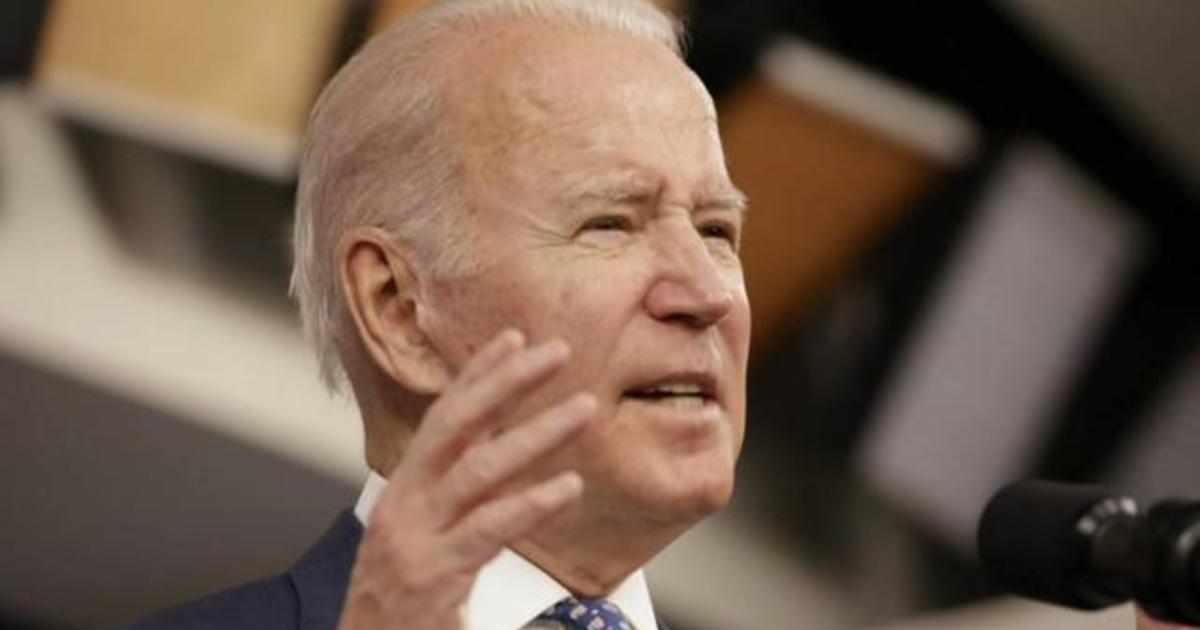 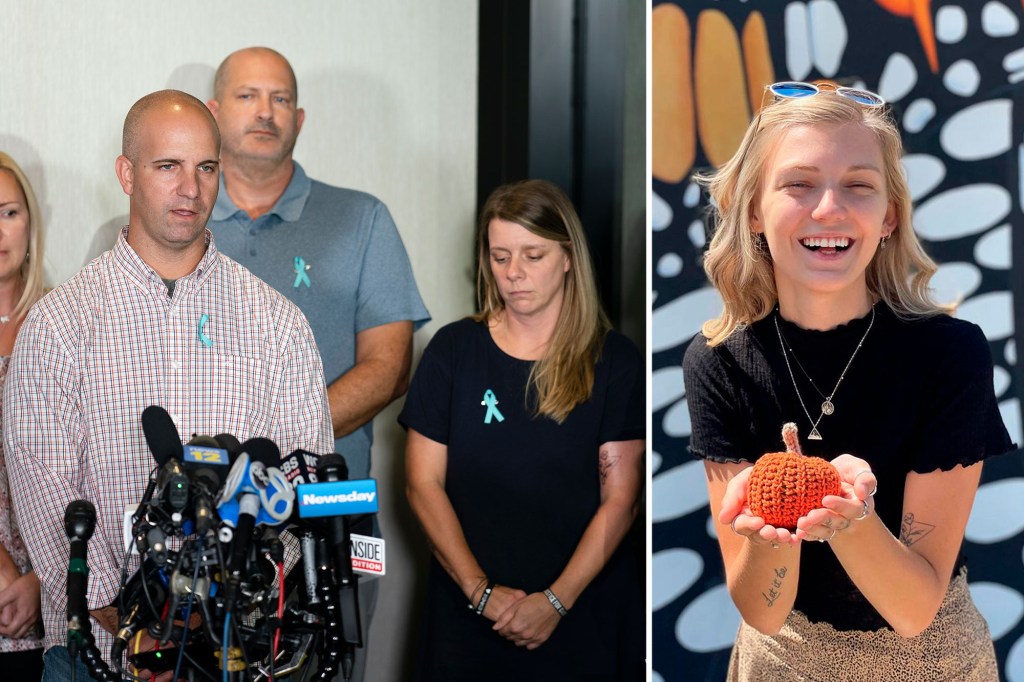