Defense Secretary Lloyd Austin on Monday instructed the US Air Force to conduct a 45-day review of the Aug. 29 drone strike in Kabul that killed US aid group worker Zemari Ahmadi and nine members of his family — including seven children — but none of the intended ISIS-K targets.

The Pentagon on Friday admitted the attack killed innocent civilians and that it was not a “righteous strike” that prevented an Islamic State bomb plot, as originally claimed.

Austin tasked Air Force Secretary Frank Kendall with selecting a senior officer “to study the degree to which any policies, procedures or targeting mechanisms may need to be altered going forward,” Kirby said.

The review also will “take a look at what levels of accountability might be appropriate and if so at what at what level,” he said.

Kirby said that the decision to launch the Hellfire missile that killed Ahmadi was made by a “strike cell commander” in Kabul.

The tragic error further marred the Biden administration’s departure from Afghanistan after nearly 20 years of war. Some allied nations learned of the Aug. 31 withdrawal deadline from news reports and the Taliban’s swift takeover of the country prompted a deadly rush to Kabul’s airport. Hundreds of US citizens and thousands of at-risk Afghans were left stranded, despite President Biden’s assurances.

Marine Corps Gen. Kenneth McKenzie Jr., commander of US Central Command, said Friday that the civilians “were tragically killed” in the strike one day before the final US evacuation flights from Kabul.

The Pentagon initially said the strike was a successful mission to prevent another bombing of the Kabul airport after 13 US service members and at least 169 Afghans died in a suspected ISIS suicide attack on Aug. 26.

Gen. Mark Milley, chairman of the Joint Chiefs of Staff, had staunchly defended the drone strike three days after it occurred, saying, “the procedures were correctly followed and it was a righteous strike.”

Ahmadi worked for 14 years as a technical engineer in Afghanistan for the Pasadena, Calif.-based charity group Nutrition and Education International, which feeds hungry Afghans. He had a pending application to move to the US as a refugee.

The Pentagon said Friday it’s considering financial compensation to Ahmadi’s family. Relatives have said in interviews that they still want to leave Taliban-controlled Afghanistan and move to the US.

The US military separately said it killed two suspected members of the Islamic State group in eastern Afghanistan on Aug. 27 — though the Biden administration has refused to reveal their names. 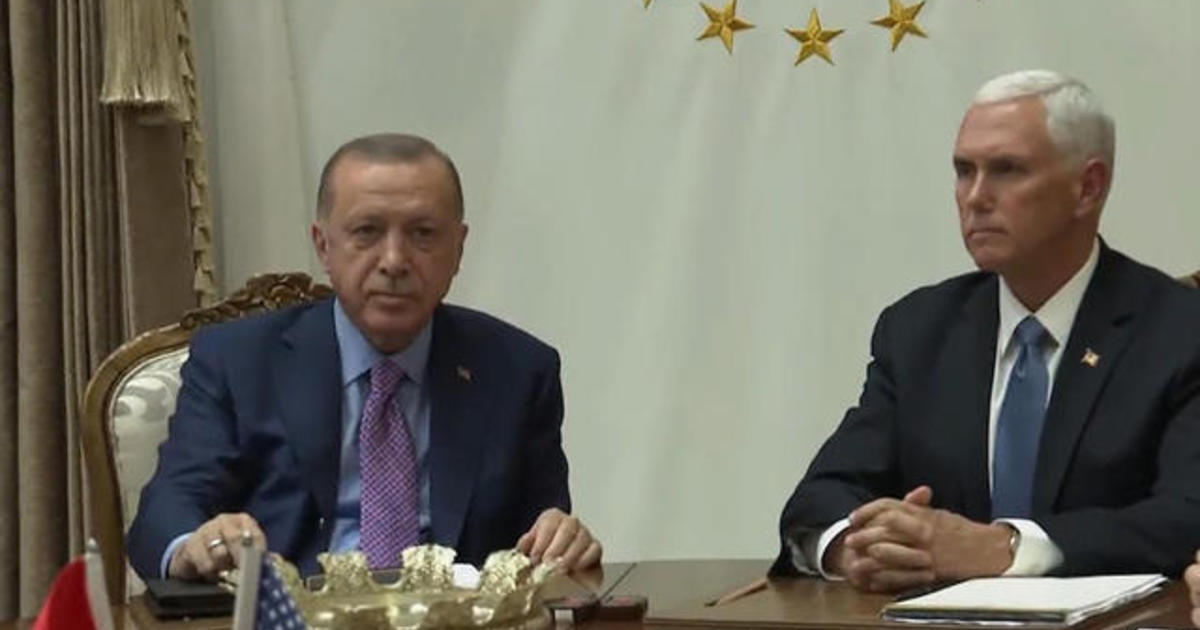 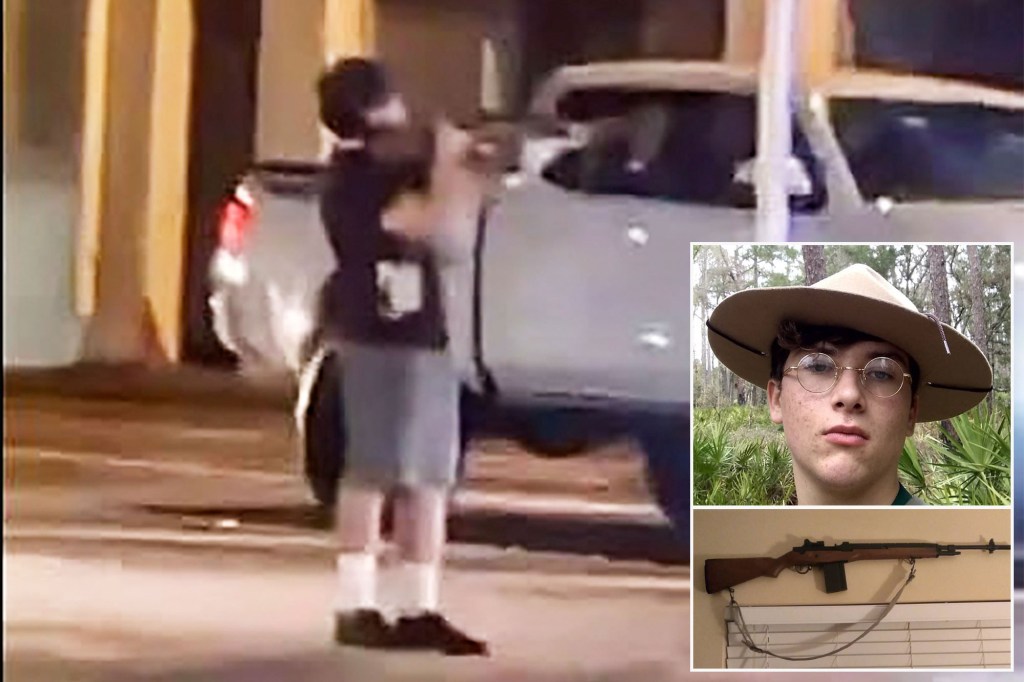 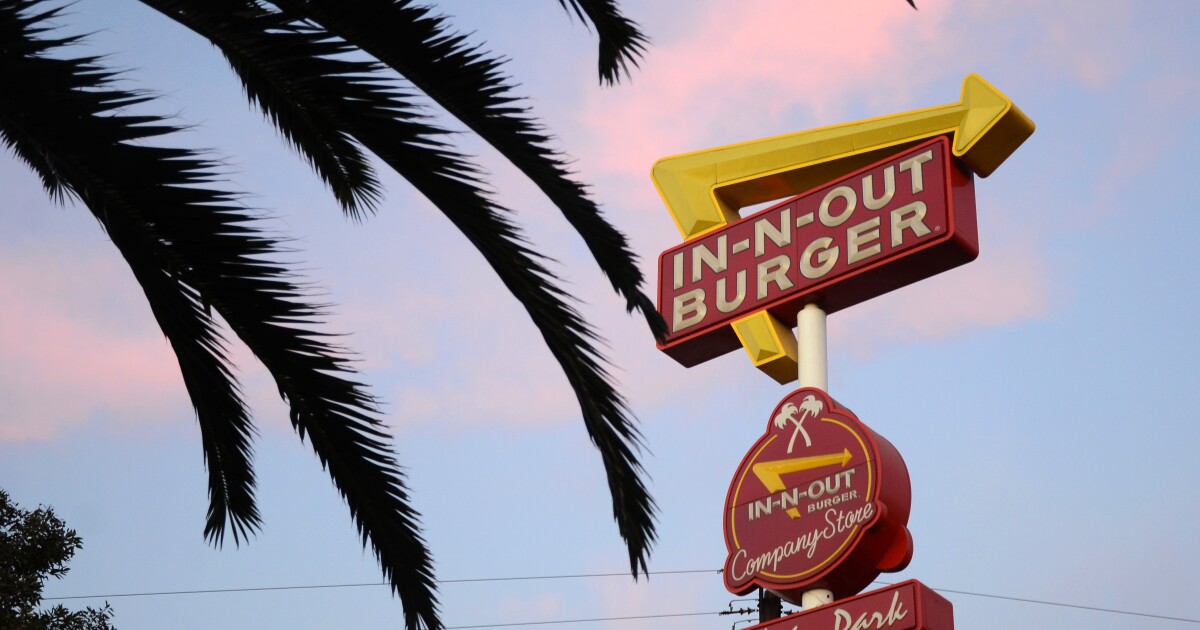 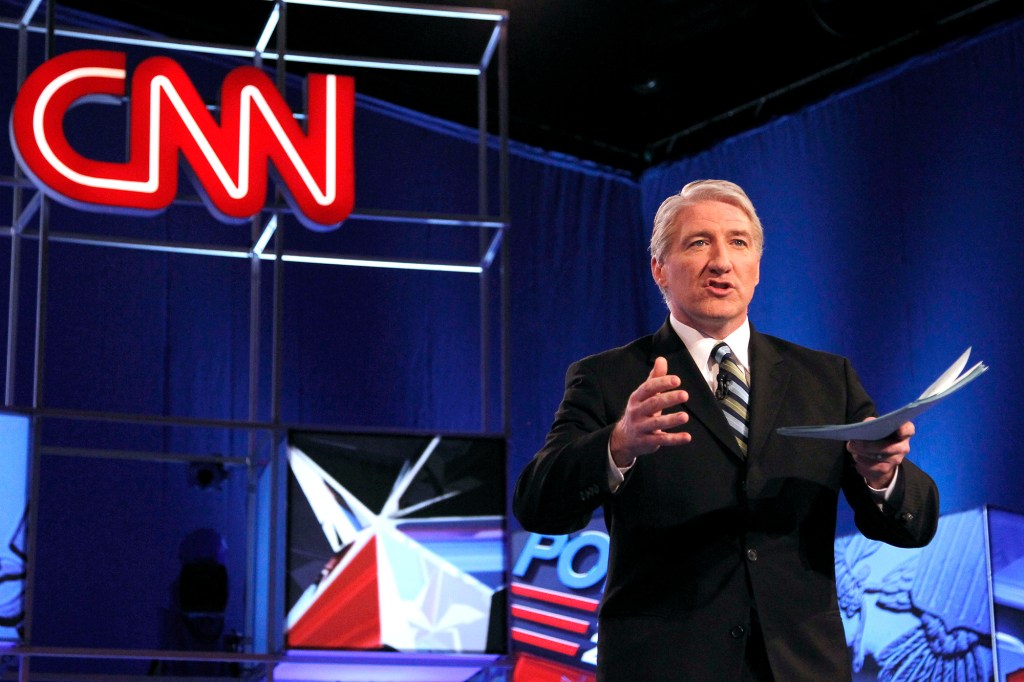