An American tourist (John David Washington) on a Greek vacation is pursued by killers after a tragic accident in Beckett, exclusively on Netflix.

John David Washington becomes an unwitting fugitive in a painfully sluggish and illogical thriller. Beckett has a dream vacation in Greece turning into a tragic nightmare for a besotted young couple. The film attempts to incorporate political elements into a standard chase storyline. It might have worked if the pacing, action, and characters were more developed. Everything is one-note with little exposition and multiple chance encounters. The background scenery of the Greek countryside becomes more interesting to see than the narrative.

The film begins with Beckett (John David Washington) and his longtime girlfriend, April (Alicia Vikander), exploring historical ruins in rural Greece. They decided to leave Athens because of political unrest. A left-wing politician, Karras (Yorgos Pirpassopoulos), has ignited a populist uprising against austerity measures and the conservative government. Beckett and April want to enjoy each other’s company in an idyllic setting. They are deeply in love.

A late night drive on a winding road leads to a horrible accident. Beckett barely remembers what happened, but recounts what he saw to a policeman (Panos Koronis) at the hospital. When Beckett returns to the scene, he’s fired upon by a fierce woman (Lena Kitsopoulou) and the same officer. Injured and disoriented, he runs for his life through treacherous mountains. Beckett has no phone, can’t speak the language, and doesn’t have a clue why the killers are hunting him. He resolves to get to the U.S. embassy in Athens. But his pursuers somehow track him at every turn.

Beckett gets bogged down in the first act. The opening romantic scenes set up the sense of foreboding. Italian director Ferdinando Cito Filomarino succeeds initially in grabbing your attention. That adrenaline is wasted as Beckett plods through the woods. It makes sense to show the protagonist escaping. But significant chunks of the film are just JDW stumbling on. And when he does get help, find a phone, or computer, the character squanders the opportunity with questionable decisions. It’s completely implausible that he never tries to contact any close friend or relative for help.

The political intrigue behind Beckett‘s targeting is flimsy. It’s hinted at, then slowly drips out to a rather unbelievable climax. An obvious thought occurred to me. If the bad guys actually helped Beckett, then put him on a plane home; he wouldn’t have a clue about the conspiracy. The character has no idea what’s happening in Greece. Nor does he care when dealing with the emotional fallout from the accident. There needed to be a better reason to chase a grieving, hapless tourist.

Beckett struggles to hold your attention. The script, direction, and editing fails to resonate. John David Washington props up the film with his raw performance. He has chemistry with Alicia Vikander. Their scenes together held the most promise. Beckett could work as a pure romance. Explore what made this couple so enamored with each other. Trade the running around for a glass of Ouzo with a beautiful girl in the lovely Mediterranean. Beckett is produced by Rai Cinema, MeMo Films, and Frenesy Film Company. It will premiere August 13th globally on Netflix.

Robert Rodriguez says it will be easier for him to get an Alita: Battle Angel sequel greenlit if The Book of Boba Fett is a hit when it’s released on Disney+ this year.

Reseda man sentenced to 10 years in prison for stealing guns from storage units, selling them 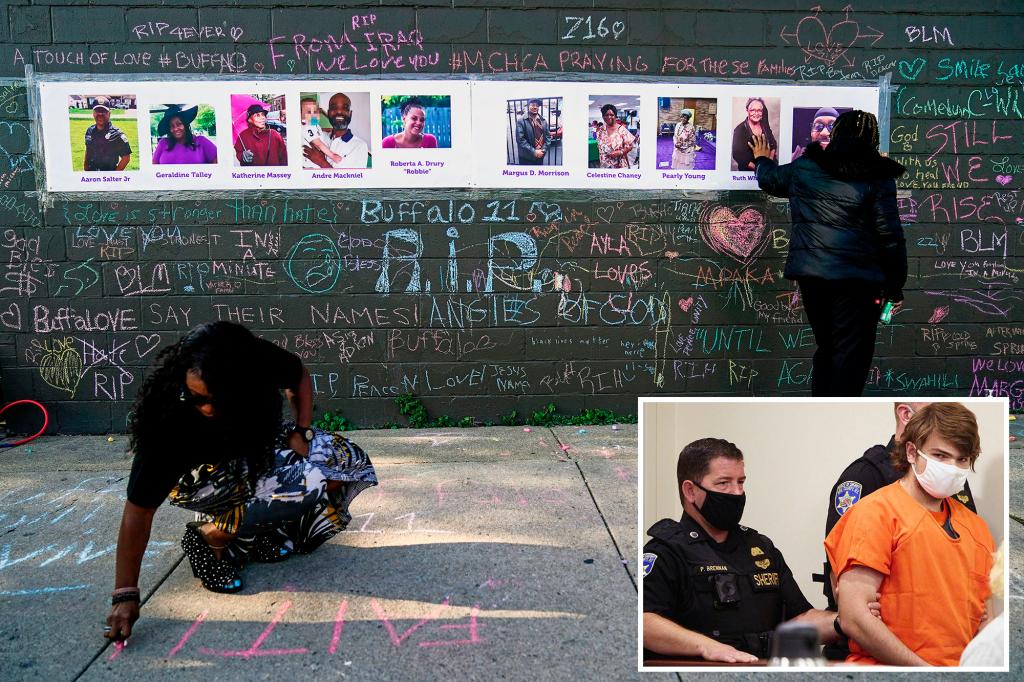 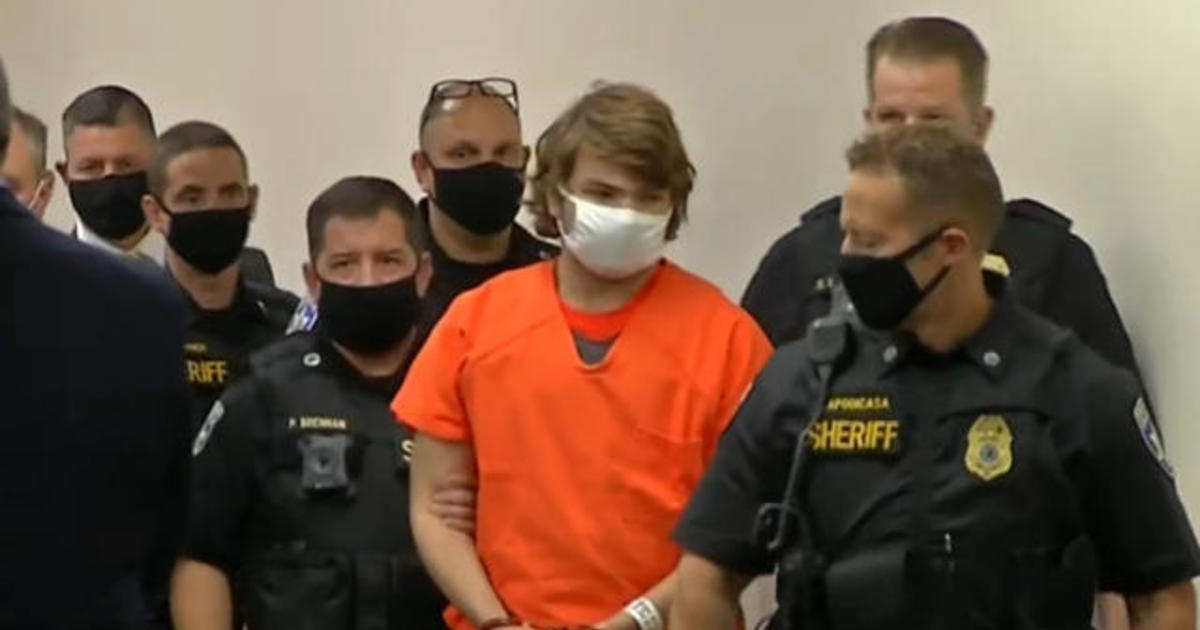 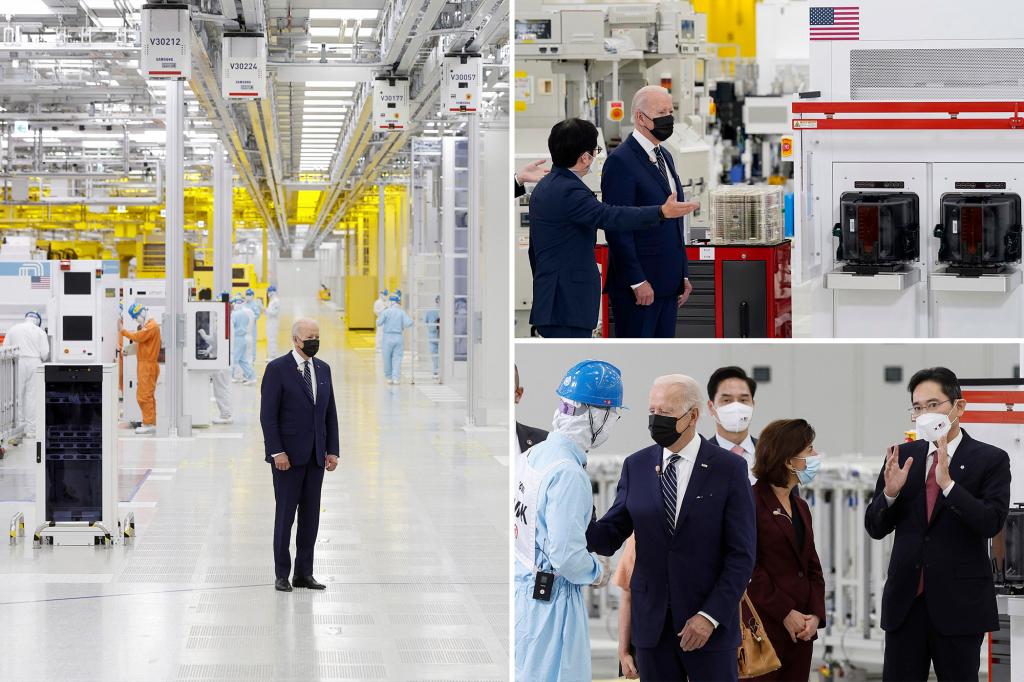