President Biden and Vladimir Putin will speak by phone Thursday at the Russian leader’s request in hopes of finding a diplomatic offramp to the volatility surrounding Russia’s military buildup at its border with Ukraine.

The call, confirmed by the White House on Wednesday, will mark the second direct leader-to-leader talks this month. Despite Biden’s clear warning in a Dec. 7 video call that an invasion would be met with severe economic sanctions by the U.S. and NATO allies, Putin has maintained the heavy troop presence along the Ukrainian border.

“We are at a moment of crisis and have been for some weeks now, given the Russian buildup, and it will take a high level of engagement to try to address this and find a path to de-escalation,” a senior administration official, speaking on the condition of anonymity, told reporters Wednesday.

An estimated 100,000 Russian troops at the border are fueling concerns across the region about an invasion and potential war that could jeopardize Ukraine’s security and draw a host of allies into a military conflict.

“We continue to be gravely concerned about the nature of the Russian troop presence there and the capabilities that they have,” the official said.

Biden, they added, planned to reiterate to Putin that a troop drawdown is the main condition “for there to be real progress in these talks.”

Putin, however, continues to push for security guarantees in Eastern Europe and said earlier this week he would ponder retaliatory options of his own if the West stops short of guaranteeing that Ukraine will not be admitted into NATO.

Biden and other NATO members have refused to go that far, and are unlikely to say explicitly that Ukraine will never join the long-standing transatlantic alliance that, under its Article V, recognizes an attack on any member nation as an attack against all. Although Washington continues to provide Ukraine with millions in defense aid, the administration, along with many European allies, is wary of fully guaranteeing the country’s future military defense — a reality not lost on Putin as he seeks to press his leverage.

The administration official also said they did not know why, specifically, Putin was requesting a second call with Biden, but that the president was eager to engage and would continue to push for a diplomatic solution while staying in close contact with allies.

The call will come ahead of planned U.S.-Russia talks between officials on Jan. 10 in Geneva, a meeting that is unlikely to include Biden or Putin themselves, the official said. Meetings between NATO and Russia, as well as the Organization for Security and Cooperation in Europe, where Ukraine will be present, will take place at the same time, the official said.

The U.S. has been coordinating with allies to bring sanctions well beyond those imposed in 2014 over Russia’s invasion and annexation of the Crimean peninsula and its backing of separatist fighters in eastern Ukraine, the official said.

Moscow this month submitted draft security documents demanding that NATO deny membership to Ukraine and other former Soviet countries and roll back its military deployments in Central and Eastern Europe.

TLOU 2 Hidden Game Detail Shows Abby Has A Playful Side 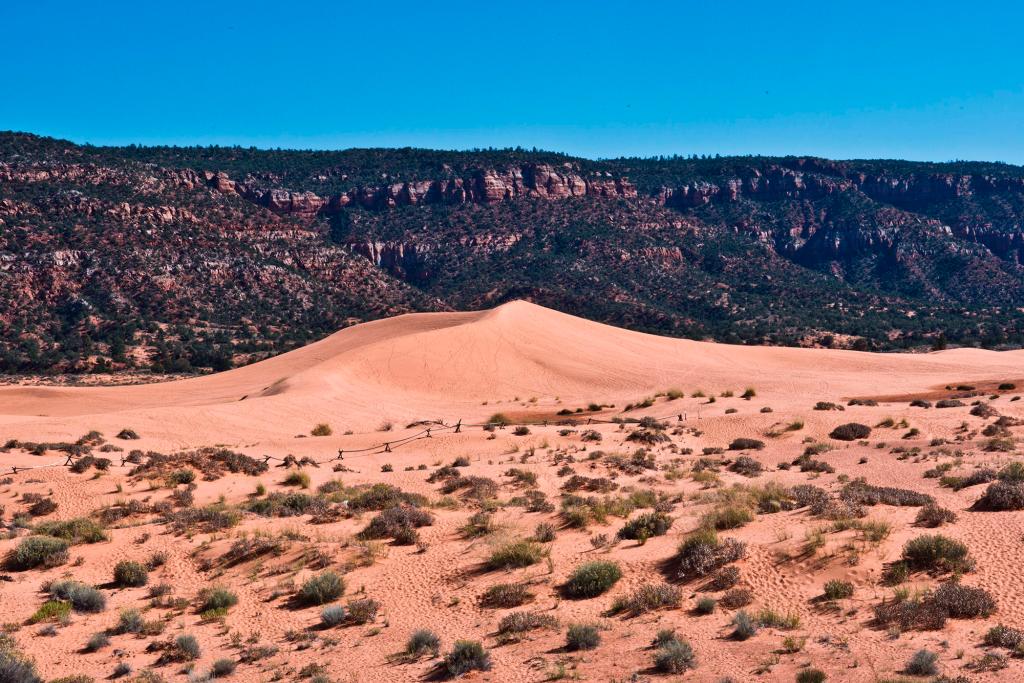 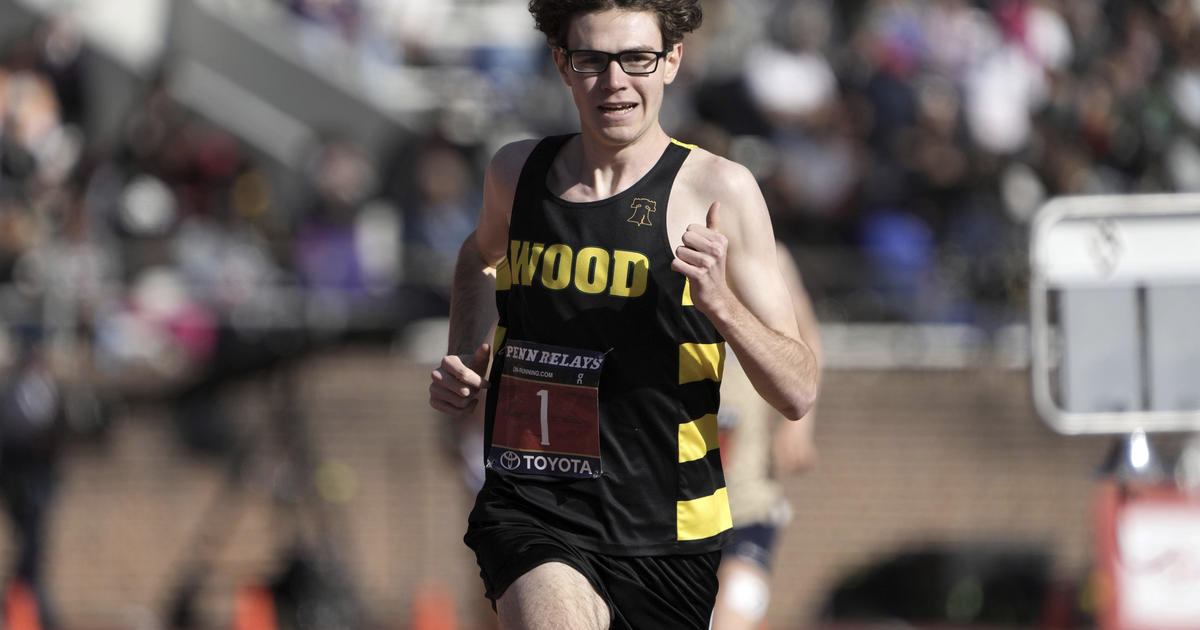 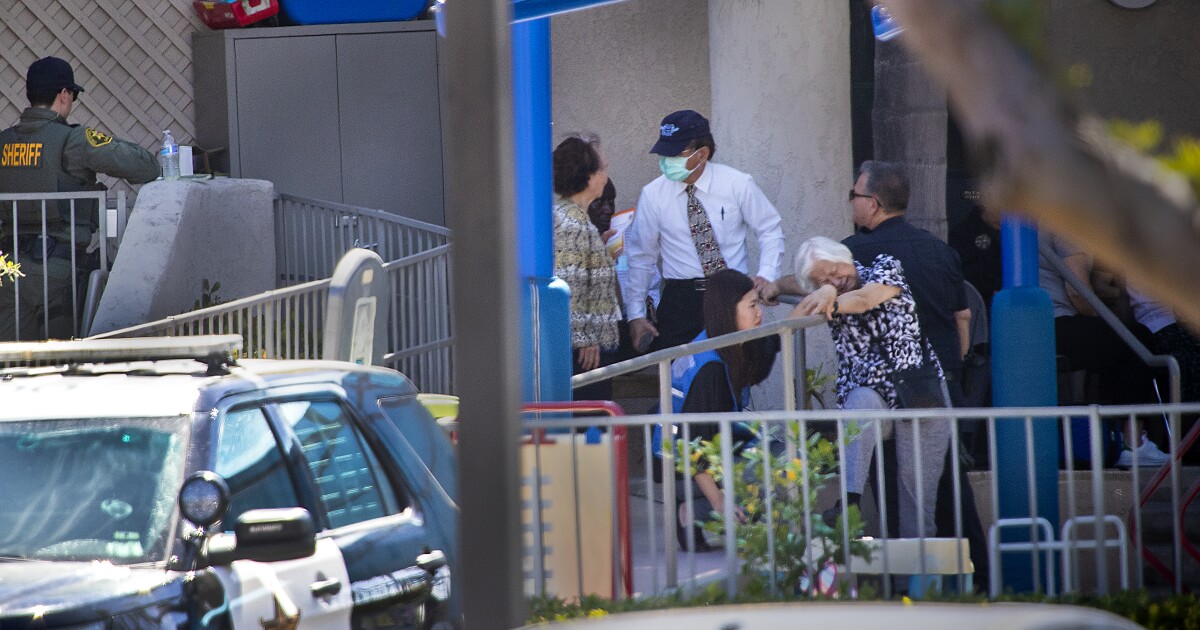 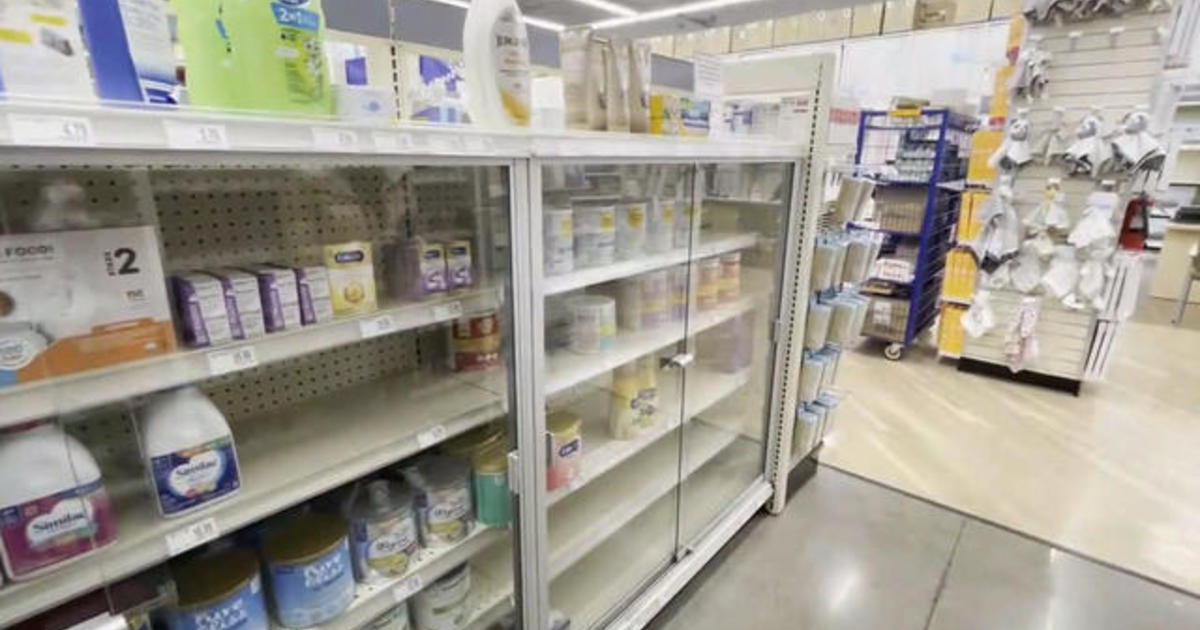