President Biden touched down here Monday afternoon to tour damage from wildfires that have exhausted firefighters and challenged his administration’s efforts to keep pace with the fallout of climate change.

He’s expected to survey destruction caused by the Caldor fire, which has stretched across more than 200,000 acres and destroyed at least 700 homes since igniting a month ago. Although firefighters halted the blaze before it could damage South Lake Tahoe, toxic waste runoff and sediment from the fire threatens the watershed, and the nearby town of Grizzly Flats was decimated. Biden approved a federal disaster declaration for the area Sunday.

The president was greeted on his arrival by Gov. Gavin Newsom, the state’s Democratic leader who is facing a recall election on Tuesday. Biden is scheduled to campaign with Newsom on Monday evening in Long Beach.

Before arriving in Sacramento, Biden stopped in Boise, Idaho, where he became the first president to visit the National Interagency Fire Center since it was founded five decades ago. Biden’s trip west reflects not only political imperatives — Democrats around the country have rushed to help Newsom fend off the recall — but also his administration’s increasing focus on wildfires.

“You know the time of the year when the air fills with smoke, and the sky turns a little orange,” he said in Boise. “But that time of year is getting earlier every year.”

There have been an estimated 44,000 wildfires this year, with 5.4 million acres burned nationwide. Biden said people on the East Coast struggle to comprehend the scale of the destruction, which rivals the size of New Jersey.

“It’s just unfathomable,” he said. “They don’t full understand how big the West is.”

Biden said climate change will continue to worsen wildfires and other natural disasters.

“We can’t continue to try to ignore reality,” Biden said. “The reality is, we have a global warming problem.”

He added, “It’s not going to get any better than it is today. It only can get worse.”

More than 2 million acres have burned in California so far this year, which puts the state on track to equal last year’s fire season, the worst on record.

Dry vegetation, hot temperatures and the potential for high winds have raised concerns that the fall could bring even more devastating blazes to California. The state budget allocates $1.5 billion for wildfire prevention work that includes clearing brush and forest management.

In a meeting with Biden and other governors in late July, Newsom said the state needed more federal support to increase the number of firefighters and improve its fleet of aircraft. The governor implored Biden to direct the U.S. Forest Service to more aggressively suppress fires on federal lands.

“The U.S. Forest Service is spectacular,” Newsom said in July. “We have deep admiration, respect, but there’s a culture that too often is ‘wait and see.’ We can’t afford that any longer.”

Biden and his administration have taken steps to support firefighters who have struggled with low pay, high attrition and inadequate resources.

Last month roughly 15,000 firefighters working for the U.S. Forest Service and the Department of Interior saw their pay increased to at least $15 per hour. Some were making as little as $13.

The Pentagon also extended a program that gives firefighters access to military satellite data, which helps officials track conflagrations and decide where to deploy resources. The program, known as FireGuard, had been slated to expire later this month.

“We owe you more than our thanks,” Biden said in Boise. “We owe you what you need to deal with these problems.”

Watch: 3 Friends Find an Alien in Fun 'Down To Earth' Sci-Fi Short 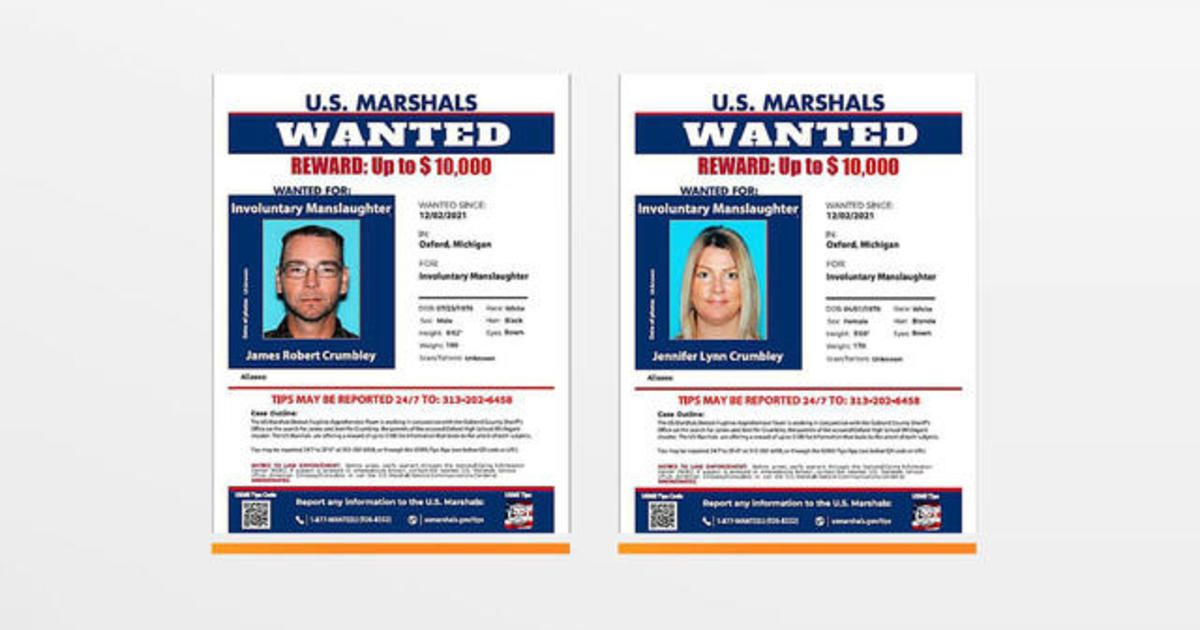 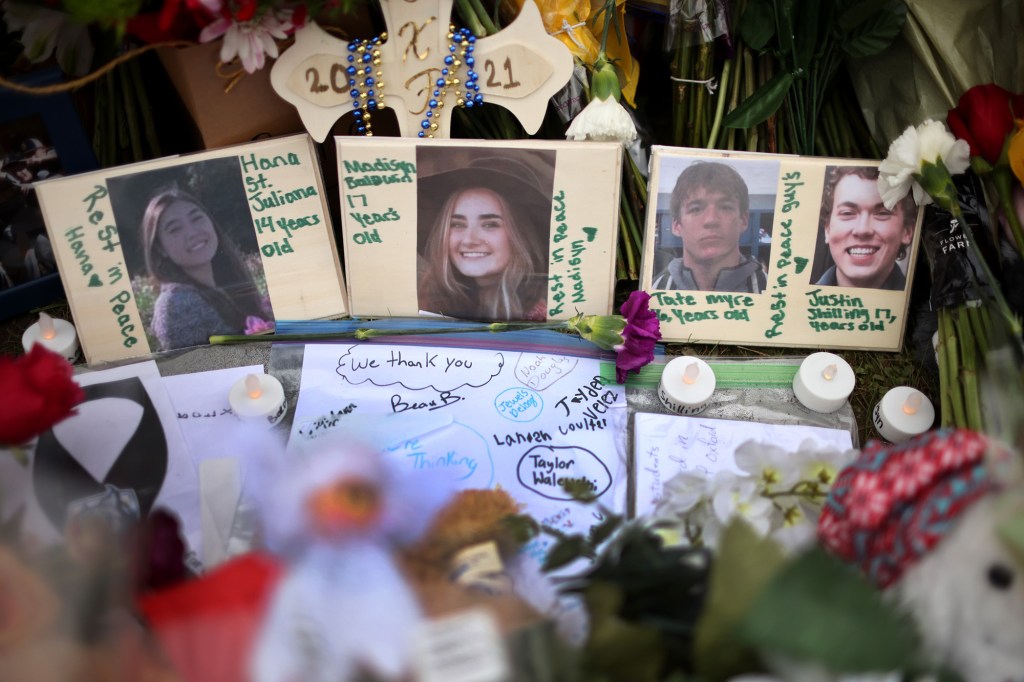 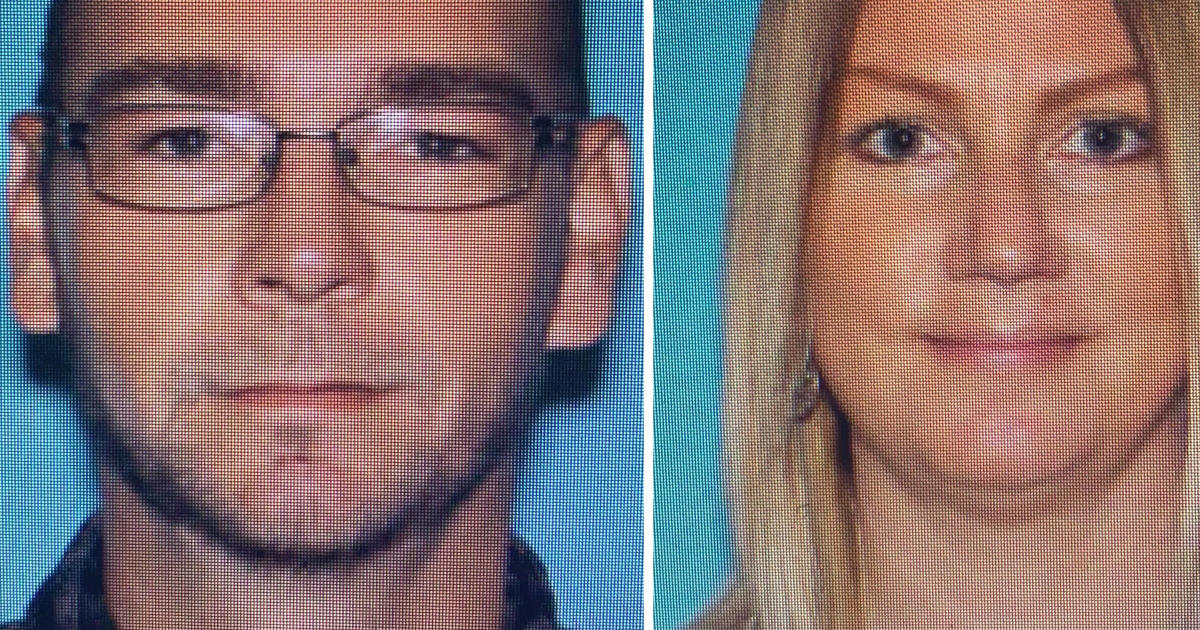 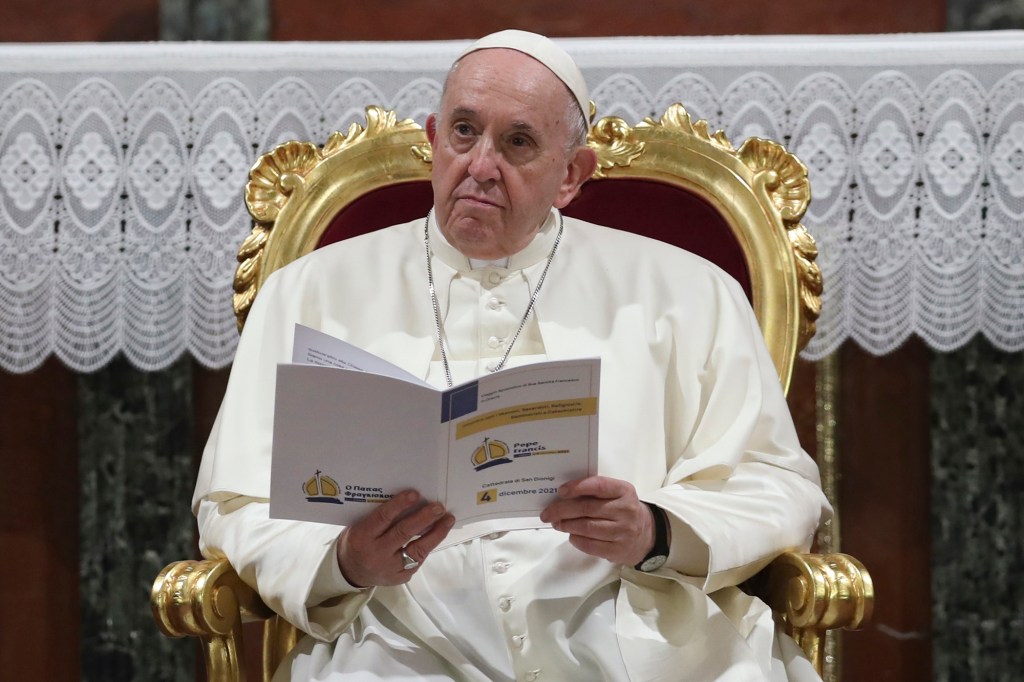