One of the scientists behind Pfizer-BioNTech’s COVID-19 shot said Monday that he believes vaccines alone will not be enough to fight the Omicron variant.

BioNTech CEO Ugur Sahin warned that other preventative measures need to be in place to stop the spread of the virus, especially with the emergence of the contagious variant.

“Even triple-vaccinated people can transmit the disease, and they will have to be tested, especially around vulnerable people,” Sahin told French newspaper Le Monde.

Sahin said the German company is working on an adapted version of its vaccine tailored to Omicron that could be available by March.

He predicted that those who have received the original Pfizer-BioNTech vaccine and its booster will see a drop in efficacy against Omicron after a certain duration of time.

Sahin said he’s waiting on more data to confirm the findings of a German study that suggested the vaccine’s efficacy against the virus dropped about 25 percent after three months, even after three doses.

“There will be a loss of effectiveness against Omicron over time, it is very likely, but we still have to measure the speed,” he said.

“It’s obvious we are far from the 95 percent effectiveness that we had against the initial virus. But after the third injection our vaccine seems to provide 70 percent or 75 percent protection against any form of the disease, which is still a good result for a vaccine in general – and I think we will be well beyond that for severe forms,” he continued. 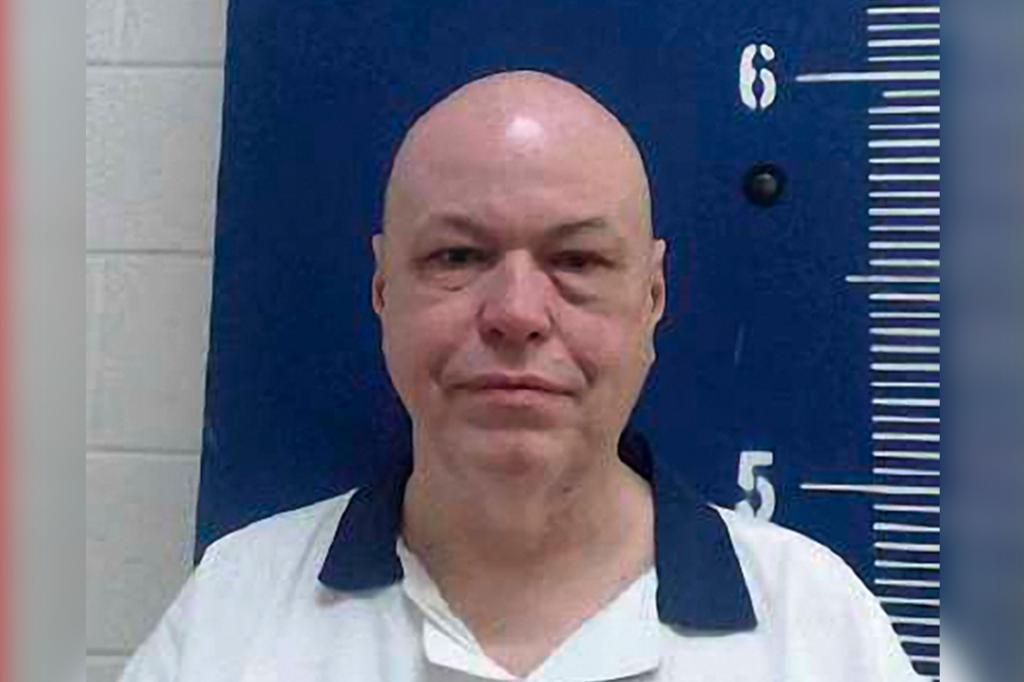 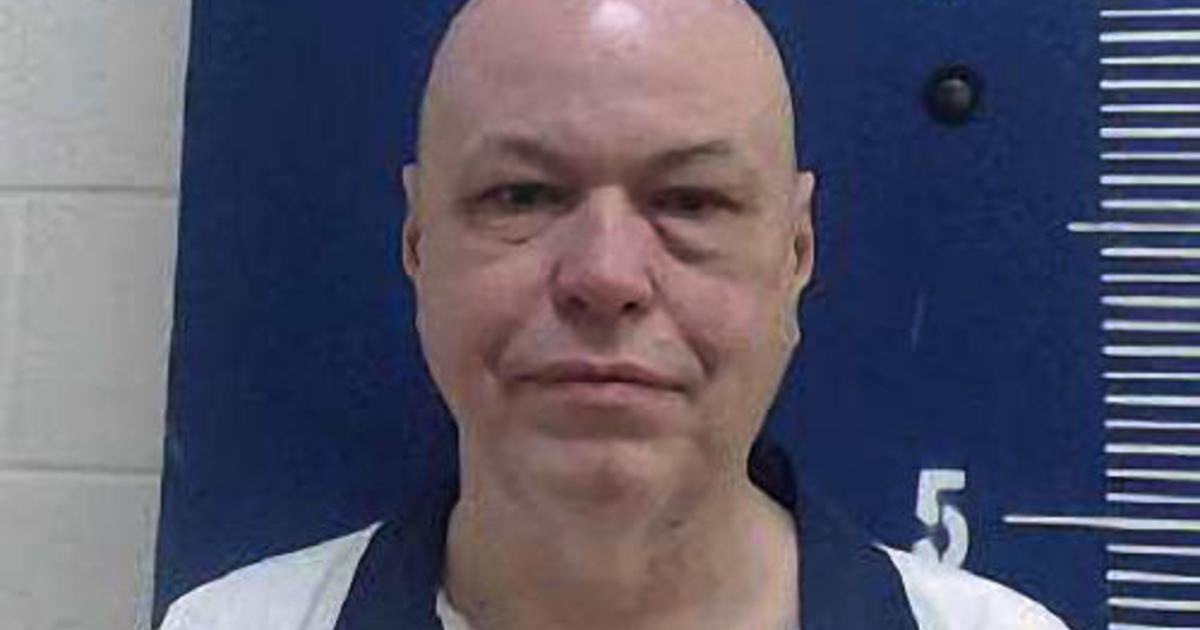 Georgia child killer’s execution temporarily on hold: “We can’t come back from death”