A child tumbled out of a moving car on a Houston highway in a terrifying scene that was caught on video by another driver.

The dashcam video, which was anonymously sent to ABC13, shows a red SUV begin to make a right turn onto a feeder road on the I-69 Southwest Freeway at Hilcroft around 4:30 p.m. Tuesday.

As the car turns, a young child suddenly tumbles out of the vehicle into the middle of the roadway after opening the back driver’s side door. Fortunately, there was not much traffic.

The red SUV immediately comes to a screeching halt about 20 feet from the child. The driver sprints out of the car and scoops up the toddler, who did not appear to be seriously injured, the clip shows.

The driver closes the rear door and gets into the driver’s seat with the child.

Houston police said they had not heard of any incident or calls from that scene, the outlet reported. 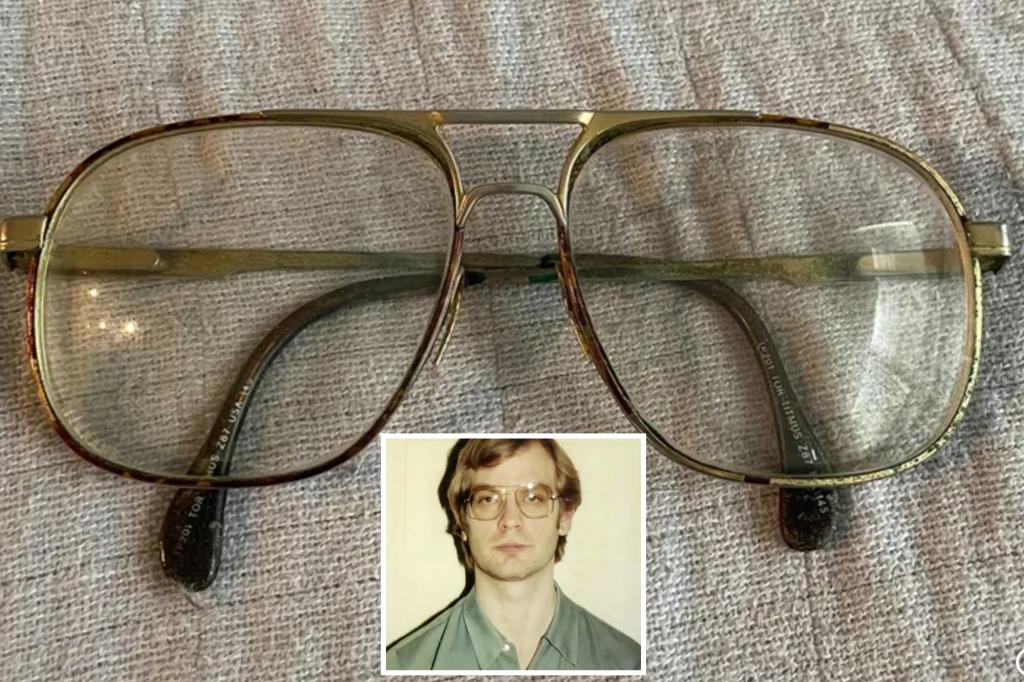 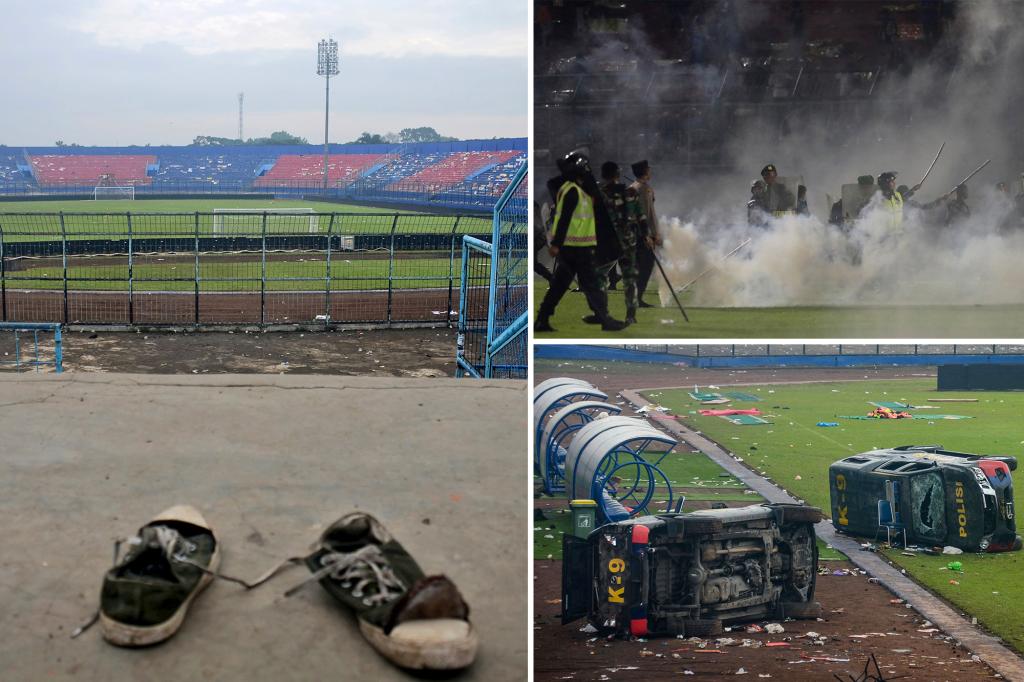