Tapper tested positive for the virus while at the network’s DC bureau on May 9 just before his 4 p.m. show, but he didn’t scurry home right away after the diagnosis, two people familiar with the situation told The Daily Beast’s media newsletter Confider.

The delayed departure angered some colleagues.

“This happened in the same week that the country was mourning the millionth death due to COVID, which Jake covered on his show,” one staffer told Confider.

Tapper, who can be prickly over coverage of him and CNN, had the network’s public relations team “run interference” on media outlets inquiring about it, Confider wrote.

“Testing is voluntary to enter our offices. It is mandatory to enter the studios. He tested shortly before his show,” a spokesperson said, according to Confider. “When he was notified of the positive result, he asked CNN execs what to do and then followed it to the letter—he double-masked and isolated, did the show solo in a flash studio (single-person enclosed room) and went home immediately after.”

The CNN spokesperson also told Confider, “Everyone on The Lead team was notified during their pre-show call that day. Jake had only been in direct contact with a few others, who were also notified.”

Tapper was subbed in by Dana Bash the following day, but then returned to his show a day later from a home studio, according to Confider.

Khloe Kardashian Has the Best Response After Her Photo Is Used as a "Love Life" Meme - E! Online 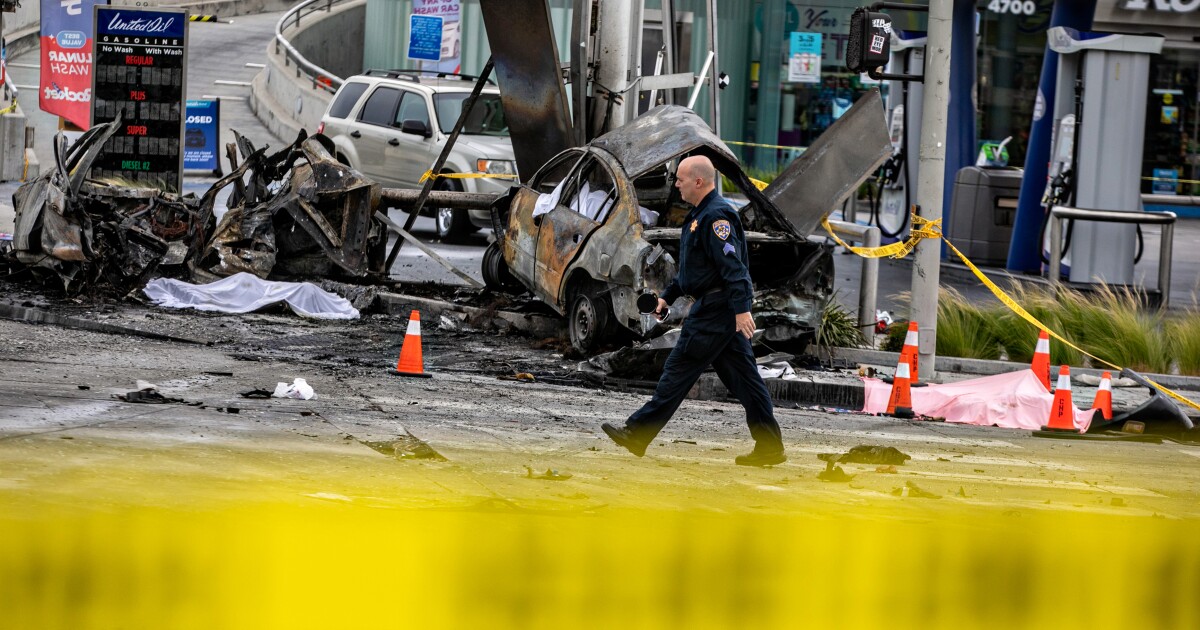