Most audiences are familiar with the bare bones of the story, since the play is such a favorite in repertory companies, as well as the many film adaptations. The most well-known version is probably Steve Martin’s “Roxanne,” a whimsical riff on the original (with all the stark tragedy removed). José Ferrer’s performance in the 1950 film is well worth seeking out, as is Gerard Depardieu’s 1990 version. Everyone brings something different to the role. What’s so much fun about Dinklage’s performance is how it’s in many ways a throwback. At one point, he single-handedly defeats ten men with his dazzling swordsmanship. The men come at him from every side, dropping down on him from above, and he flips and jumps and slashes, dispatching them all. It’s a thrilling sequence, calling to mind Douglas Fairbanks, Errol Flynn, and all the great movie swashbucklers of days gone by. And yet at the same time, there’s something wholly modern about what he brings. This is an extremely personal performance, and he is at times truly heartbreaking.

It should be noted that this adaptation started off as a 2019 off-Broadway production, starring Dinklage (and directed by Schmidt). The score was composed by twin brothers Aaron Dessner and Bryce Dessner (of the band The National), with lyrics by National frontman Matt Berninger and Carin Besser. The songs aren’t stereotypically “catchy,” either in a Broadway way, or a pop-anthem way. They’re mostly used as interior soliloquies expressing the intense emotions of unrequited love, passion, desolation.

Joe Wright’s handling of these numbers—in collaboration with cinematographer Seamus McGarvey—is very interesting. There is choreography, in a sense, but it’s woven into the fabric of the scene: there’s a beautiful moment where rows and rows of soldiers fence one another in rhythmic coordination, lunging and thrusting out onto the parapets above the sea; or bakers kneading dough in time with the music, the dances erupting out from everyday activities. It’s very eye-catching and intricate, fun to watch. There are lags at times, and Christian’s fumbling and bumbling could have been given much more screen time, for the comedic element alone. It’s not driven home just how much Christian cannot talk to save his life. 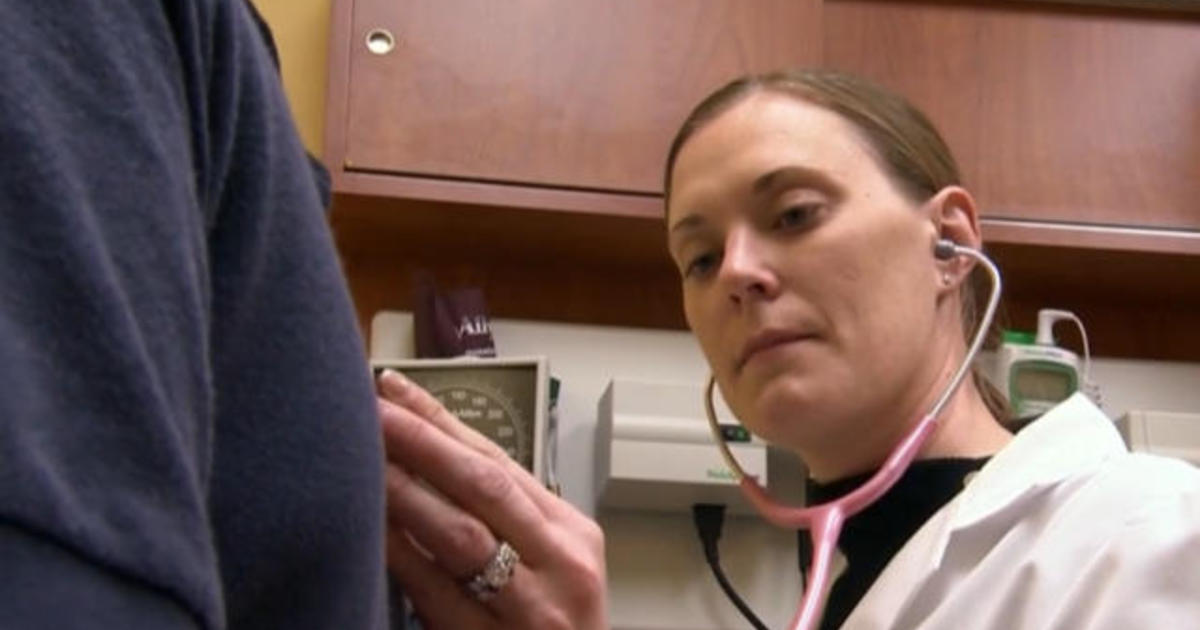 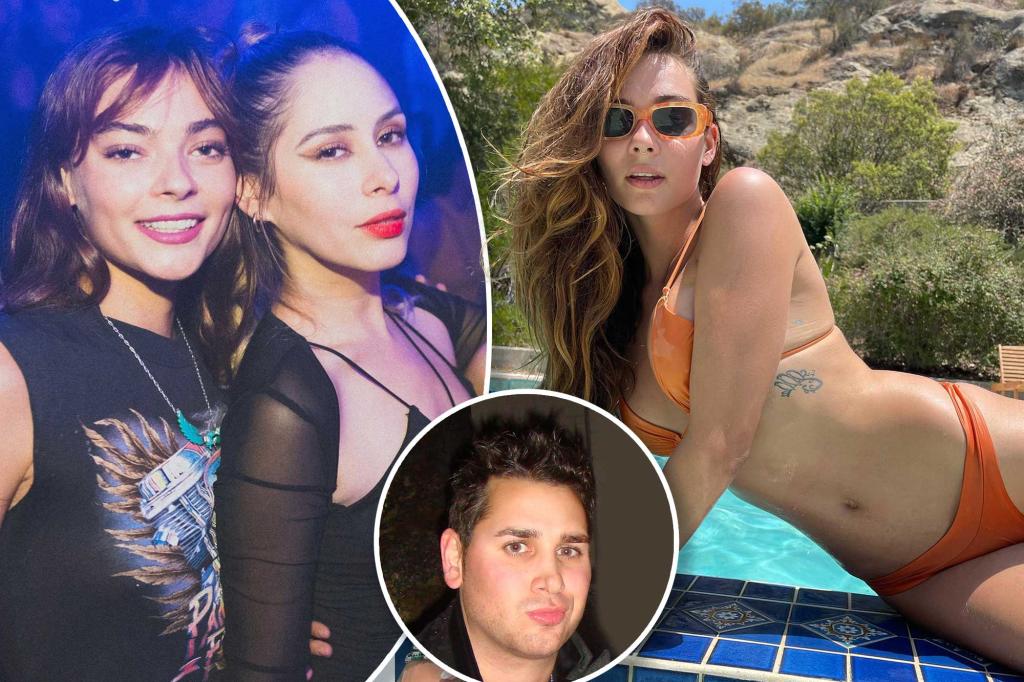