The disbarred South Carolina attorney Alex Murdaugh pleaded not guilty on Wednesday to murdering his wife and son.

His defense lawyers and prosecutors agreed to keep the evidence secret amid media attention. His defense asked the judge to deny him bond, saying he can’t afford to post it anyway and wants a speedy trial because he feels the killer or killers are still on the loose.

The prosecution denied that, telling the judge that all the evidence points to his guilt in the shootings of his wife and son.

Circuit Judge Clifton Newman had previously denied Murdaugh bond after he was charged with stealing money from clients. A different judge later set bond at $7 million but Murdaugh was unable to pay and has remained in jail since October.

His lawyers have complained several times that the bond was set too high, and said that because of lawsuits and frozen assets Murdaugh couldn’t even afford to buy underwear from the jail store.

Murdaugh, 54, was indicted on two counts of murder in the shootings of his wife Maggie, 52, and their 22-year-old son, Paul, at the family’s Colleton County hunting estate in June 2021. He also faces more than 80 other charges, including stealing money from clients; running a money laundering and drug ring; and trying to arrange his own death so that his surviving son could receive a $10 million life insurance payout.

RHOA Star Marlo Hampton’s Home Hit by Armed Robbers as 4 People Arrested, Plus She Speaks Out

Sources: Sequoia China raised a $9B fund, as others struggled, by realigning its investment themes with China's "politically correct" sectors like chips and AI (Financial Times) 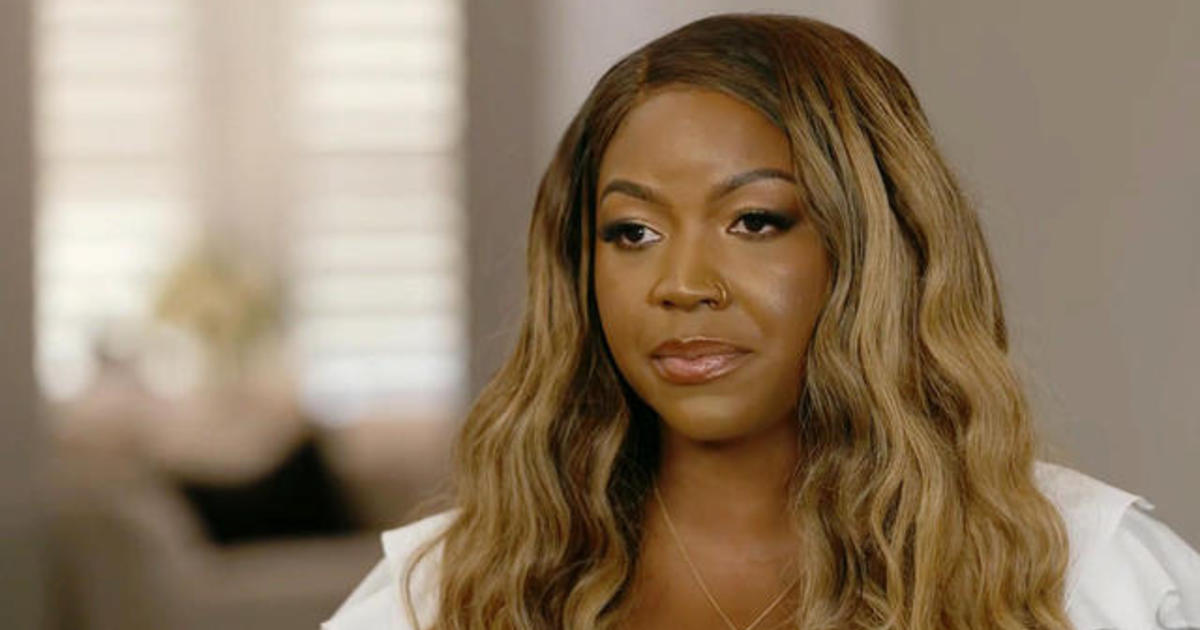 Cherelle Griner on wife Brittney’s prison sentence: “It feels to me as if she’s a hostage” 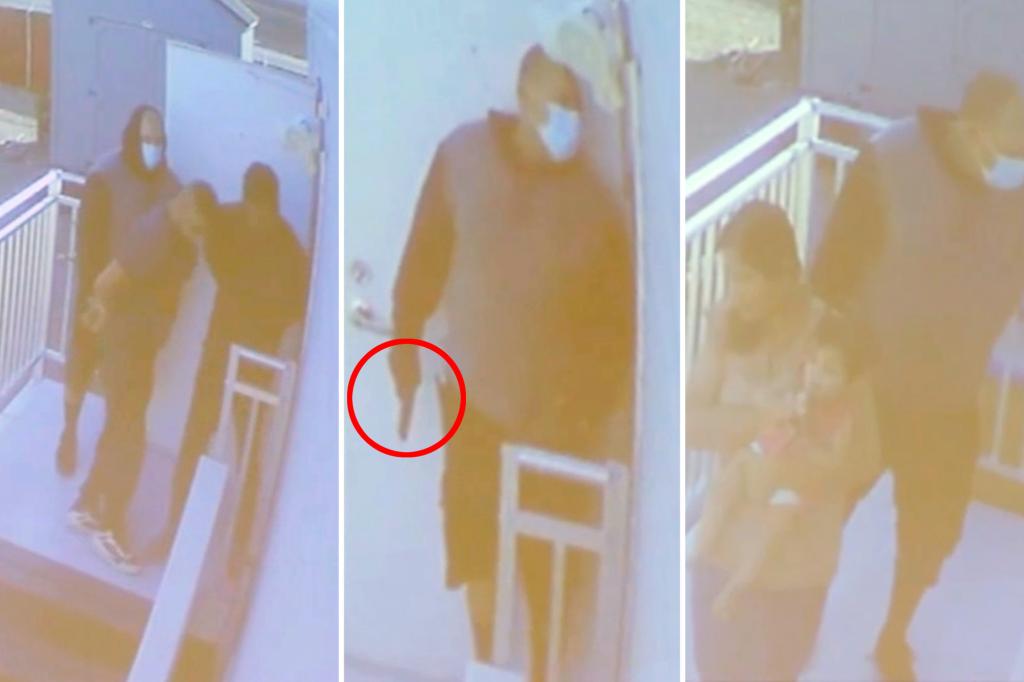 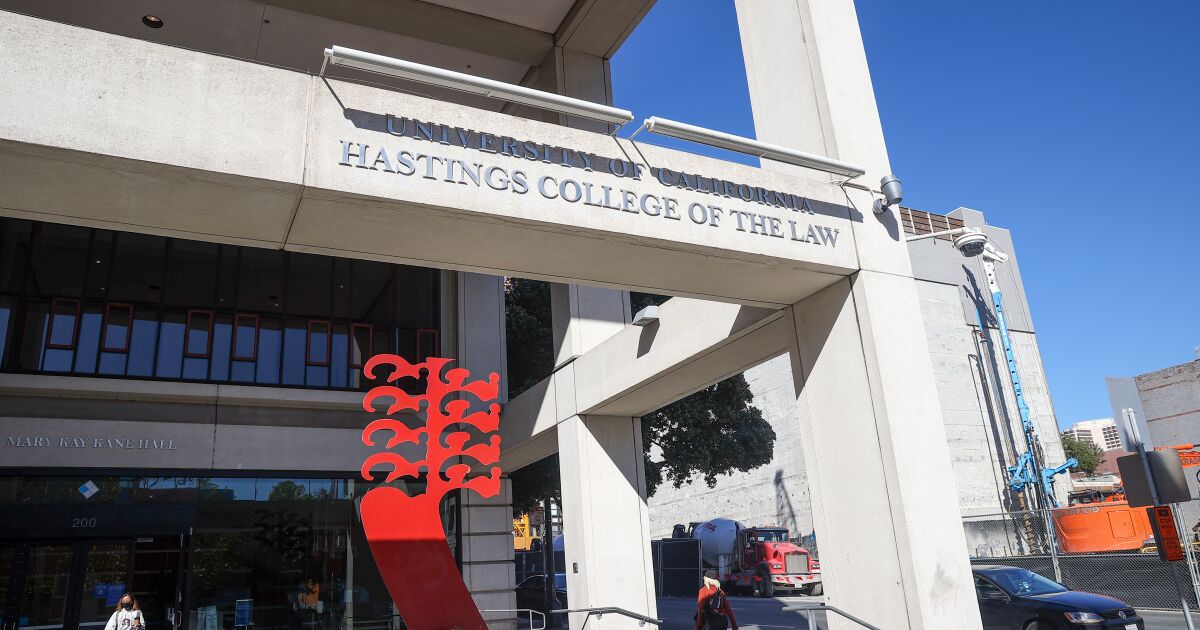 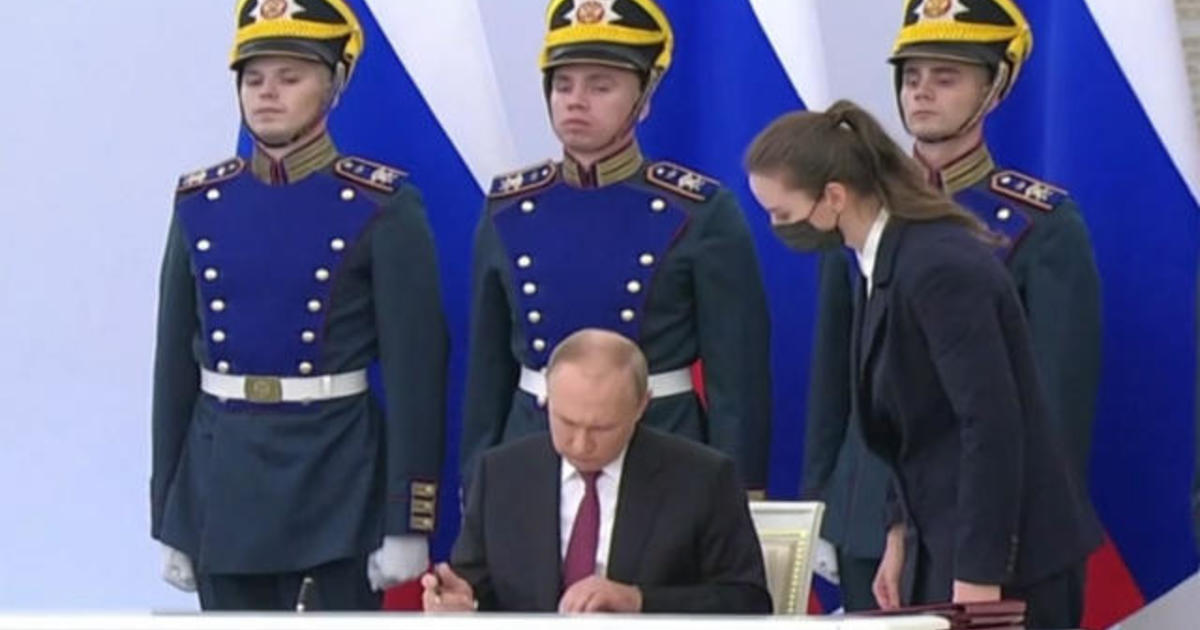