In addition to the two officers, two children and four adults were also hurt, according to the L.A. Fire Department.

After evaluation, all injures were ruled non-life threatening, firefighters said.

This is a breaking news story and will be updated as more information becomes available. 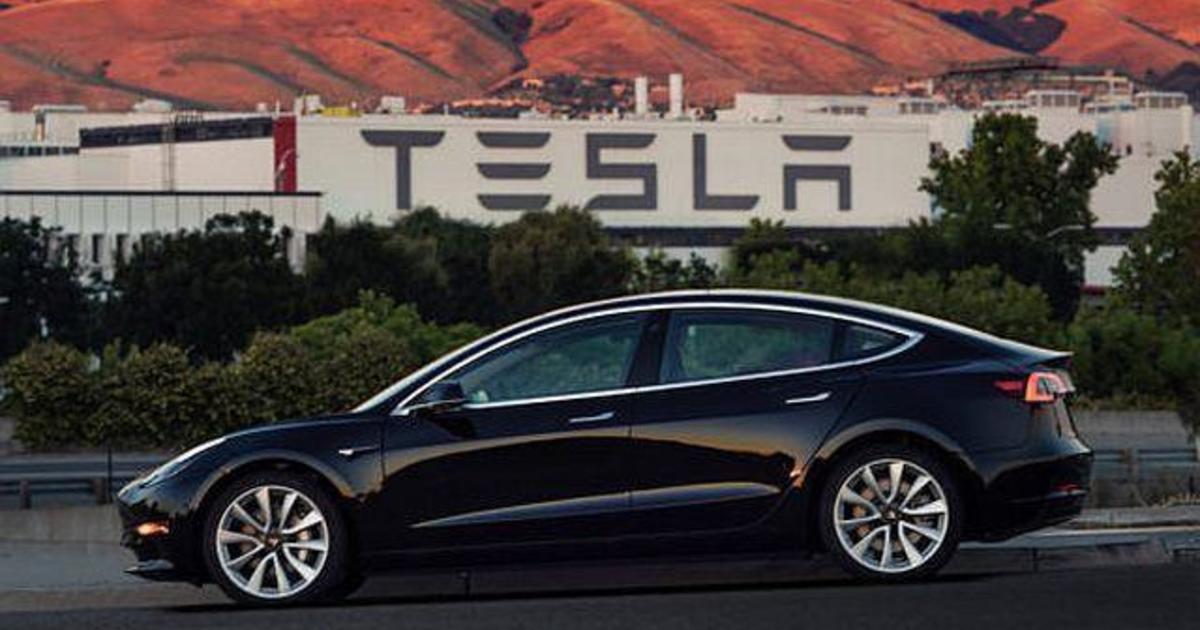 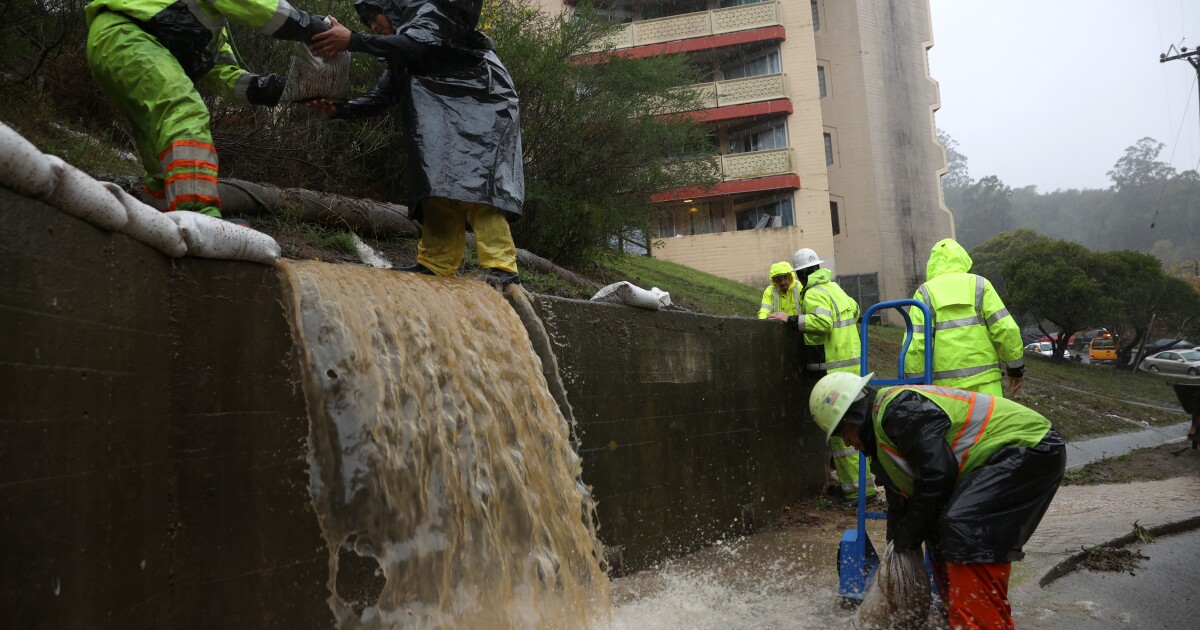 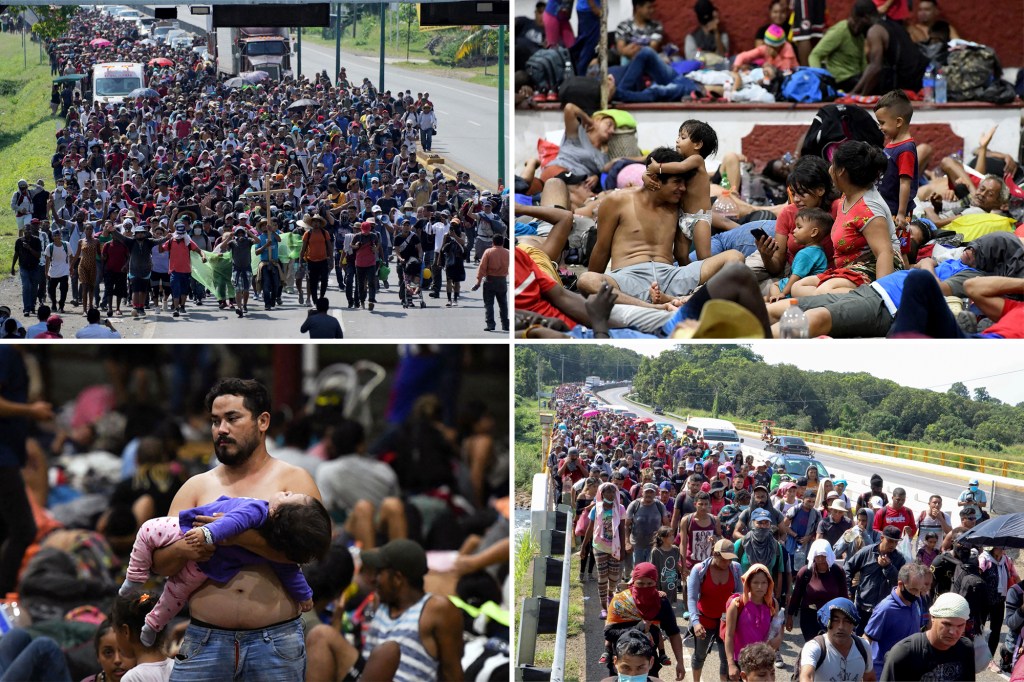 Migrant caravan of 2,000 in Mexico continues march to the US