A 20-year-old man was shot dead and at least eight others were injured in an ensuing brawl at a California hookah bar Friday night.

The shooting took place inside of THA Blue Flame in San Bernardino during a party, police told CBS Los Angeles.

A brawl spilled out into the parking lot, where more shots were fired, cops said.

“Upon arrival, officers encountered a large crowd and learned that they were in the area attending a party,” police said in a statement.

The deceased victim was identified as Allen Grasham III, according to CBS.

The eight others injured included minors, and were either transported or drove themselves to area hospitals with non-life-threatening injuries, officials said.

The motive currently remains unclear, and no arrests have been made.

No suspects have been identified and the investigation remains ongoing. 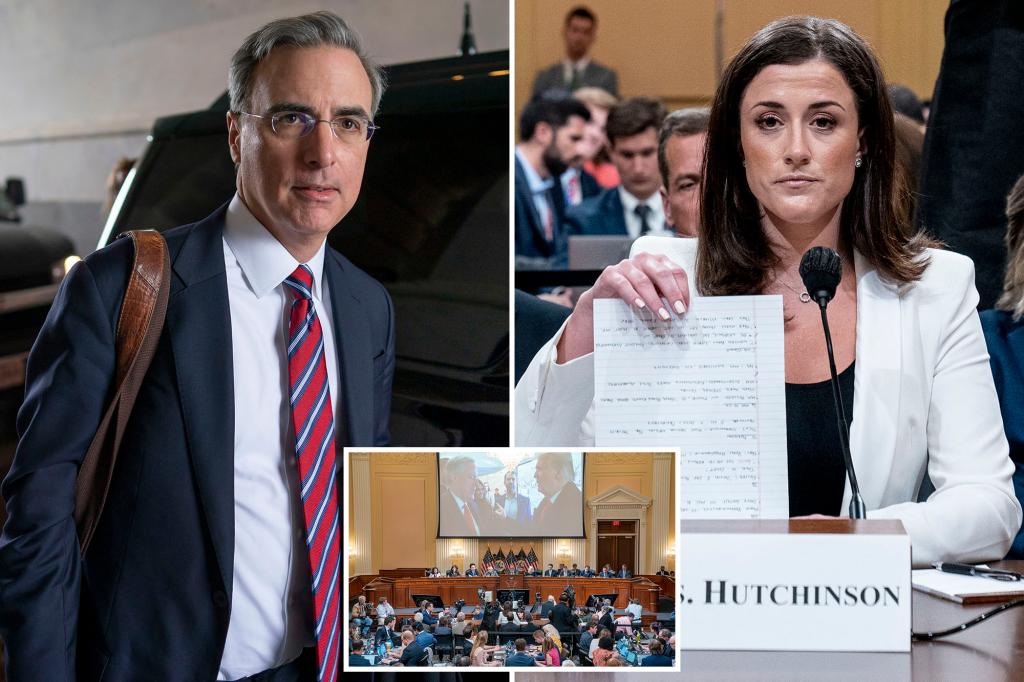 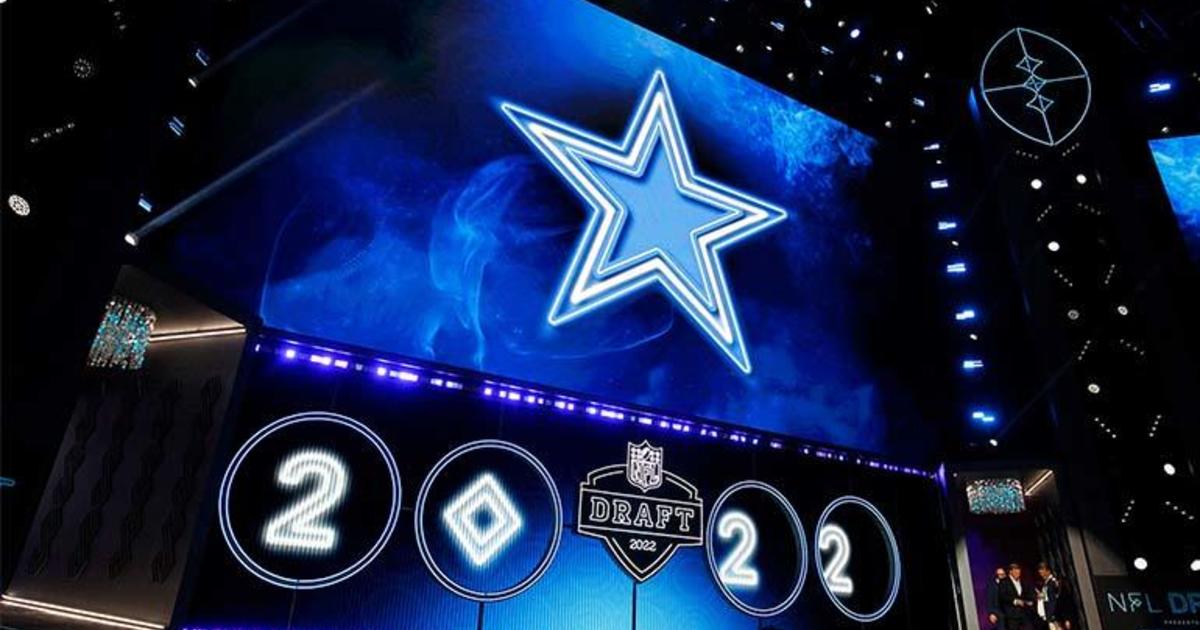 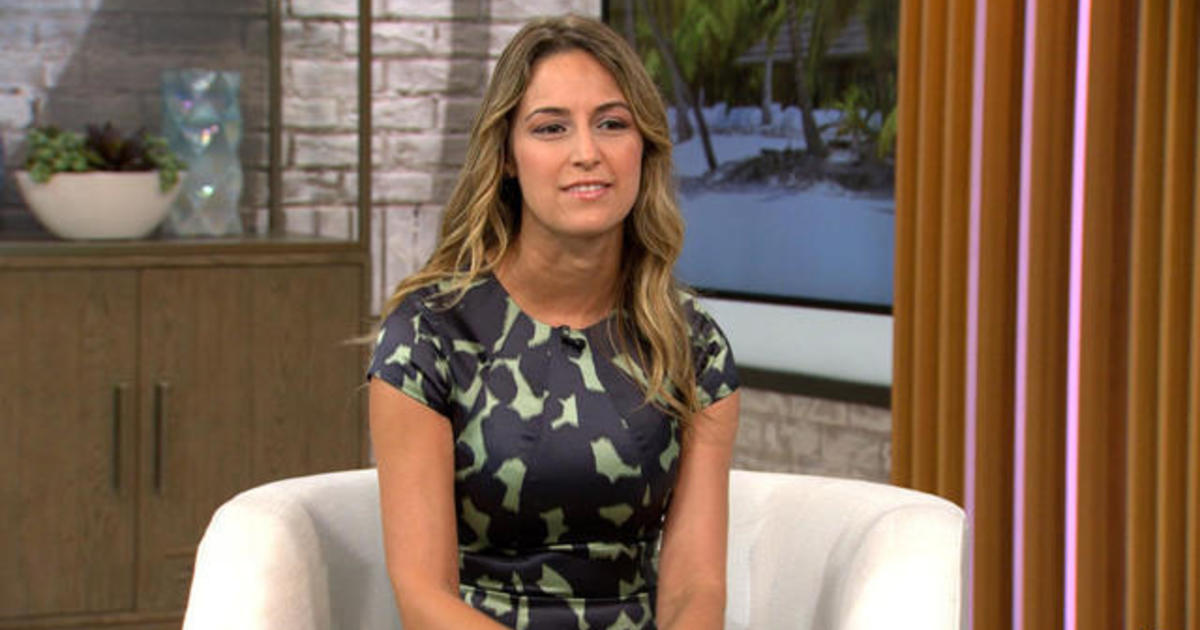