A teenage killer in the UK described by a judge as “extremely dangerous” was found guilty of murder Friday in St. Albans Crown Court, according to reports.

Byron Pollock was just 17 when he knifed to death 31-year-old father Christopher Hewett in the town of Stevenage in February, after the two passed each other on the street and exchanged words.

Hewett and his cousin, Terry Wales were on their way to see visit the victim’s ill grandmother at a relative’s home when he was attacked by Pollock and a younger teen.

His sister, Robyn Hewett opened her front door, only to watch as her brother bled to death in their cousin’s arms. The Court learned Friday that the Hewetts’ sickly grandmother died 10 minutes after she heard of her grandson’s death.

Pollock will serve a minimum of 19 years before he will be considered for parole, Judge Michael Kay told the court.

“The only view I can have if you is that you are an extremely dangerous young man,” the judge told Pollock.

A 15-year-old boy also attacked Hewett with a baseball bat the night of the murder. He was cleared of the murder rap, but convicted instead of manslaughter.

A third defendant, Ryan Lee, now 20, was convicted at the trial of helping the two assailants elude capture. 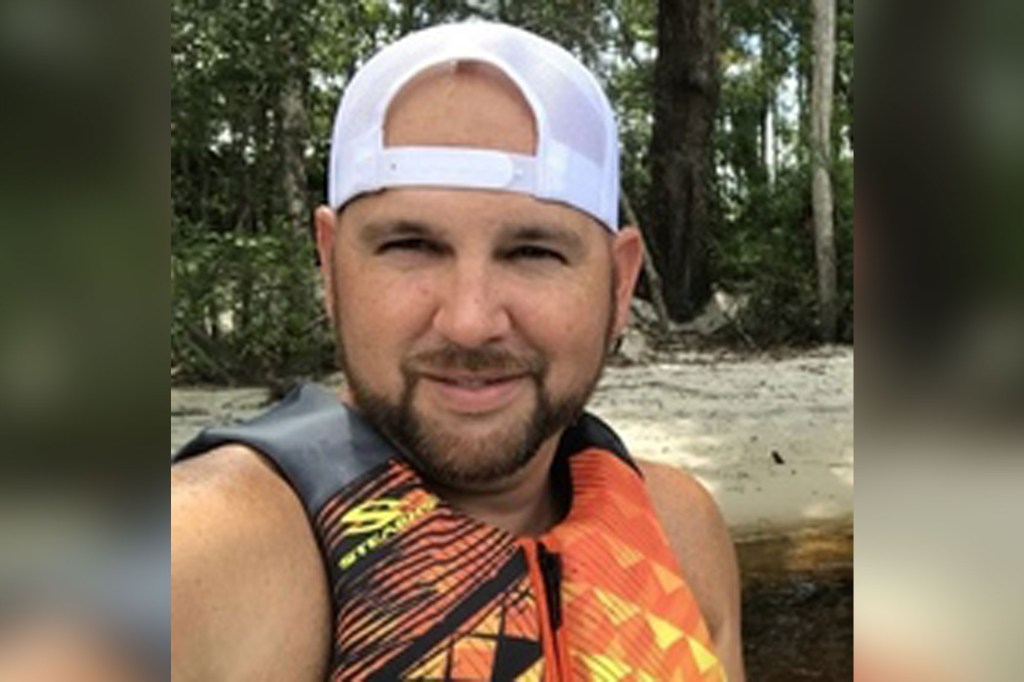 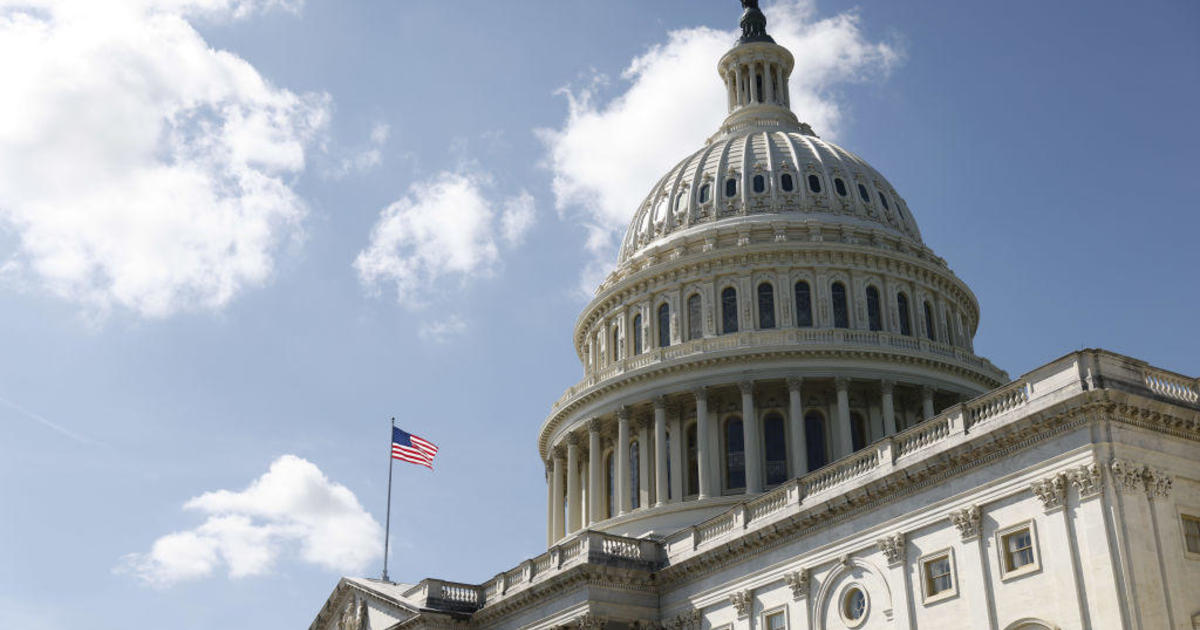 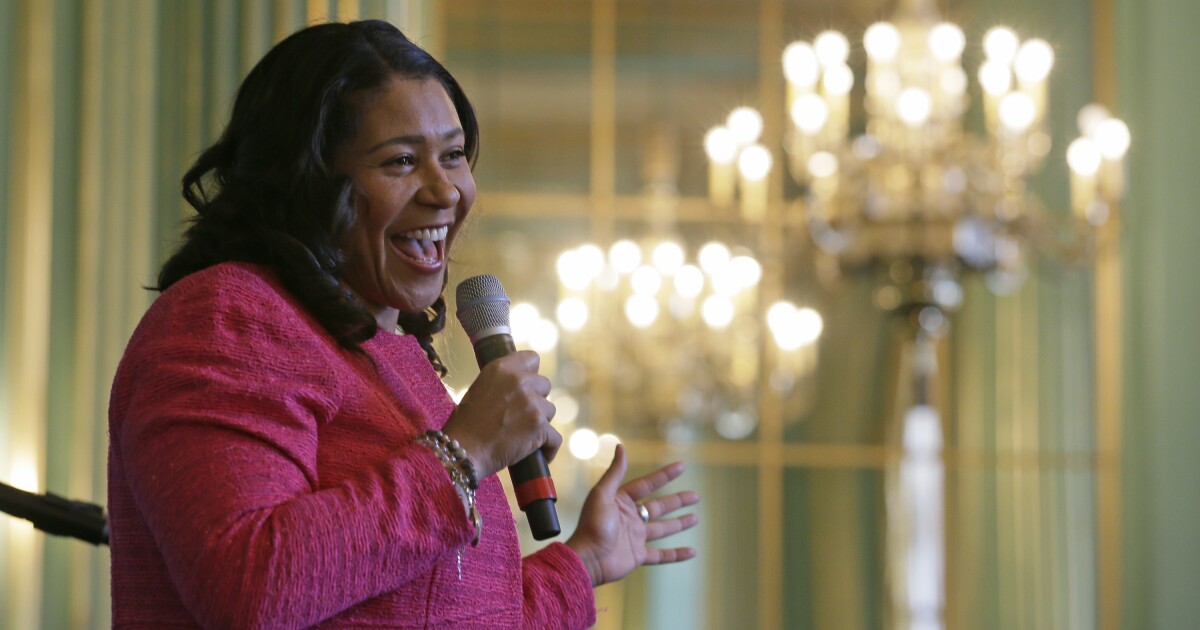 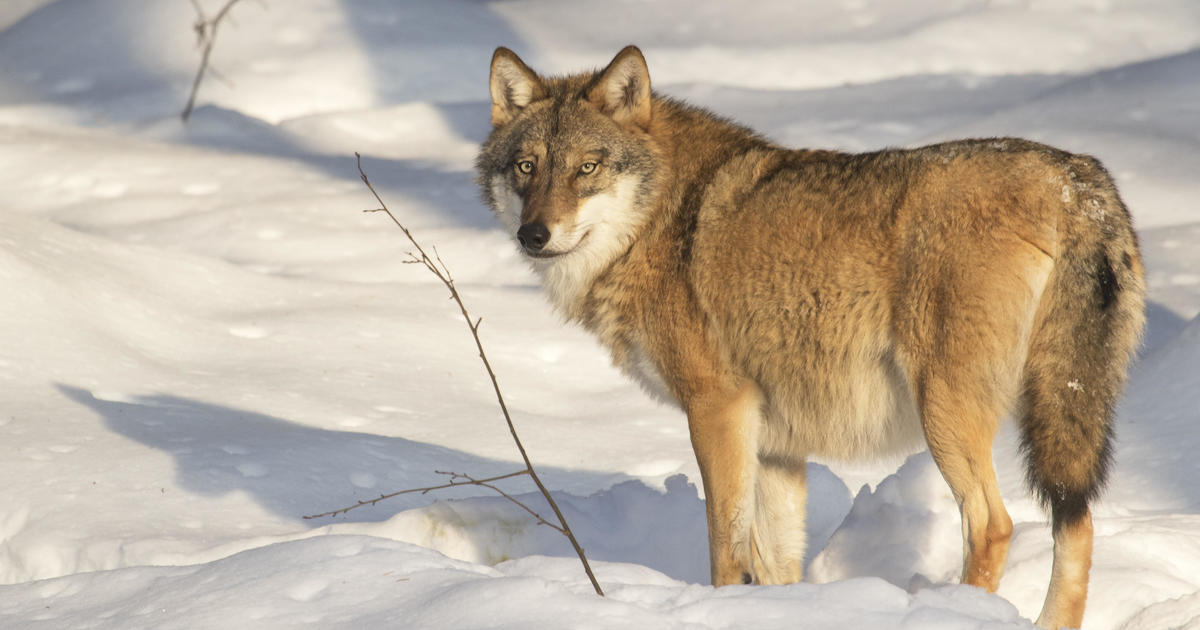