A 17-year-old boy was fatally shot by Florida police on Saturday night after the teen pointed what turned out to be an air-powered pellet gun at cars and officers, authorities said.

King lifted the air rifle and pointed it at officers when they arrived, according to Tarpon Springs Police Chief Jeffrey Young.

The teen also appeared to be yelling “shoot me,” according to a witness video of the encounter obtained by the news outlet.

King was shot multiple times and taken to a local hospital where he was pronounced dead.

It’s unclear if he fired any shots from the pellet gun.

The teen was a junior at Tarpon Springs High School and had 22 prior encounters with law enforcement, Young said, including arrests for battery on a school board employee and aggravated battery with a deadly weapon.

The officers involved in the shooting were placed on paid leave under department policy while the Florida Department of Law Enforcement and other agencies investigate.

IATSE Reveals Most Thorough Details Yet Of Proposed New Deal; Full Contract To Be Unveiled This Weekend – Update 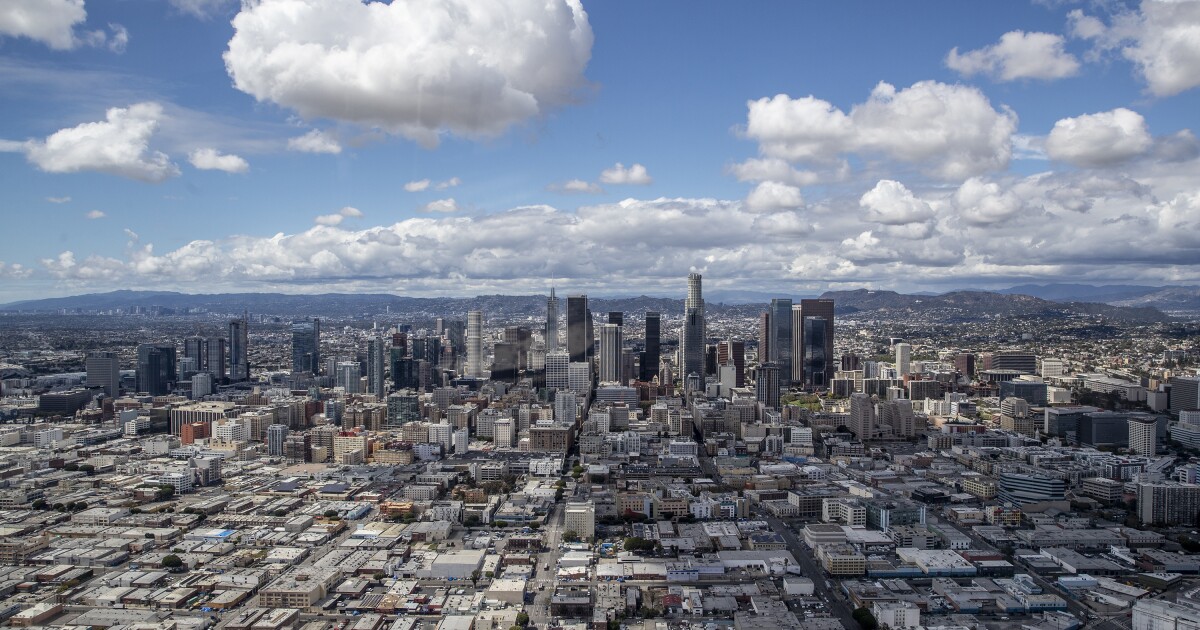 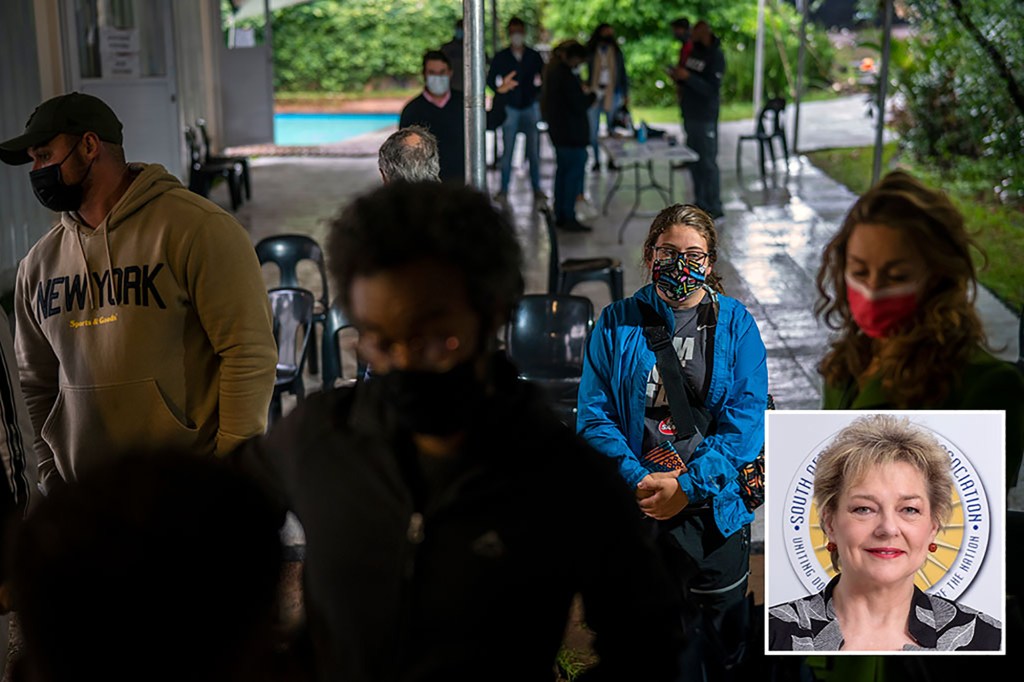 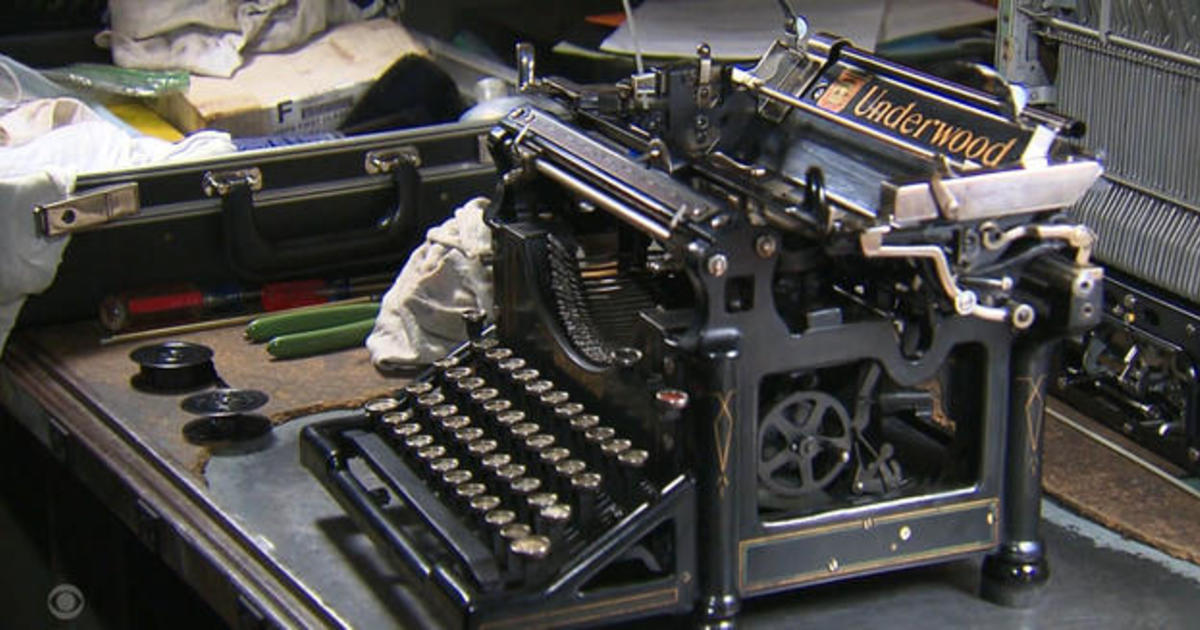