Across California, this week of the Fourth of July is serving up something truly magical in this era of megadrought and global warming: lower-than-average summertime temperatures.

“‘Pleasant’ is a good word,” said Daniel Harty, a meteorologist with the National Weather Service in Hanford.

“Typically, we’re saying, ‘Oppressive heat. Dangerous.’ And warning of all the hazards of the heat right now. It’s nice to not have that big of a concern about it.”

Thanks to onshore breezes and a low-pressure system parked over the Golden State, temperatures that were mild over the holiday weekend are expected to remain so through midweek before gradually warming next weekend, meteorologists said.

In the Los Angeles area, the holiday weather was the kind that makes sweltering Midwesterners jealous: Highs in the 70s. Low winds. Sunny skies during the day.

And clear skies for the evening’s legal and illegal fireworks — or, as Katy Perry’s “Fireworks” song goes: Boom, boom, boom / Even brighter than the moon, moon, moon.

“It’s so nice,” said Kristan Lund, a meteorologist with the National Weather Service in Oxnard, who described this week’s upcoming weather as “beach days.”

Lund is new to the Southland, having moved to the region from cool, gray Seattle about a year ago. She said, with a laugh, that she thought it was a little warm. Her colleagues, not so much.

In the state capital, temperatures have been cooler than normal the last few days.

Sacramento had a high temperature of 88 on Monday. The average high this time of year is 93, said Karl Swanberg, a forecaster with the National Weather Service in Sacramento.

In the San Joaquin Valley, it has been practically frigid for days, with high temperatures in the upper 80s, about 8 to 12 degrees lower than normal, said Harty, who had been enjoying the nice weather by hitting tennis balls.

It could get back into the 90s next weekend, with highs around 100 in the region, he said. But it was preferable to talk about the nice weather while it lasted, Harty said.

“During the holiday weekend, no one is complaining,” he said.

A sun. A beach umbrella. And fireworks and American flags, of course.

Though it is usually so sweltering this time of year that it’s become practically mundane to break heat records, this stretch of nice weather comes two weeks after fatal thunderstorms pounded Southern California.

A woman and her two dogs were fatally struck by lightning in Pico Rivera on June 22, the nation’s first such fatality recorded this year, according to the National Lightning Safety Council.

That same day, a Kern County man was injured by a lightning strike while walking his dog and pushing a baby stroller in Ridgecrest. 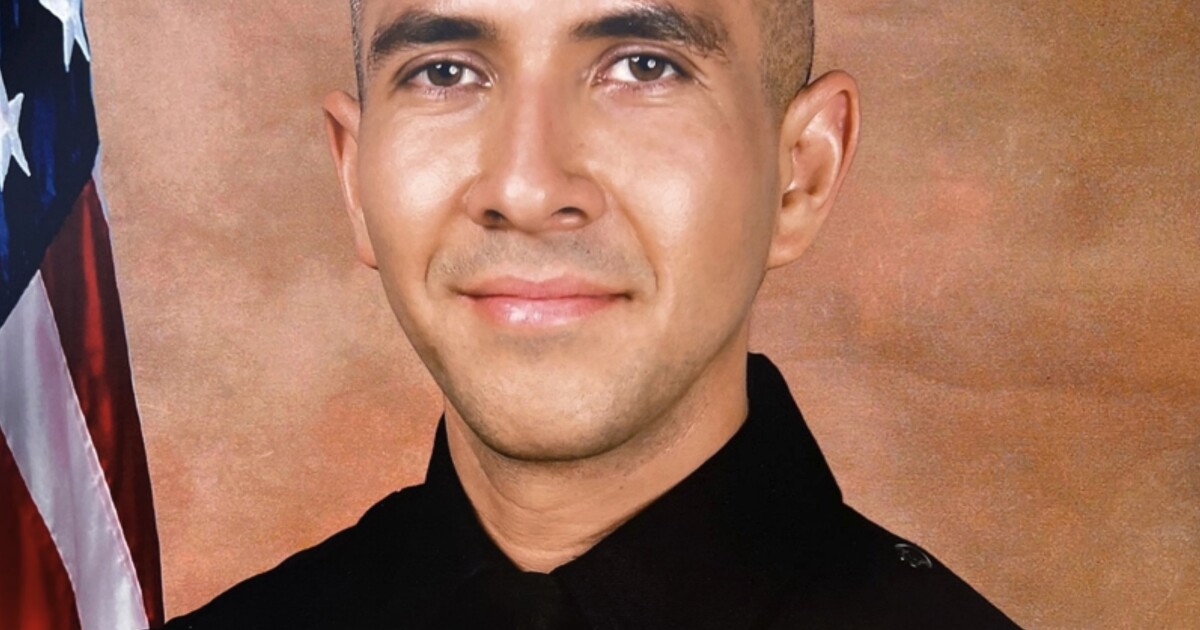 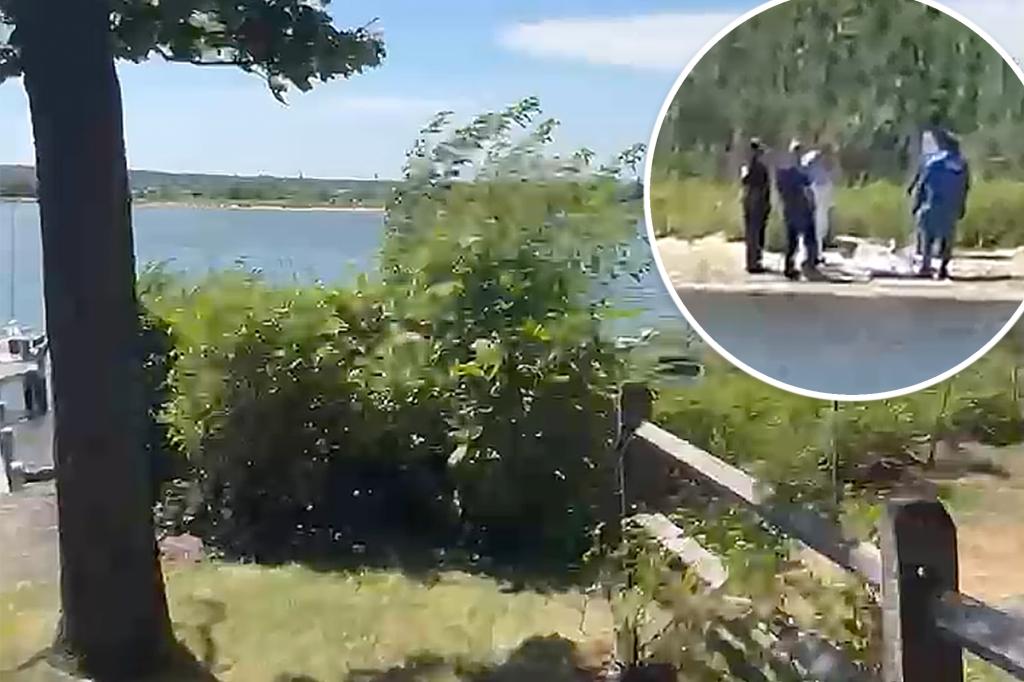 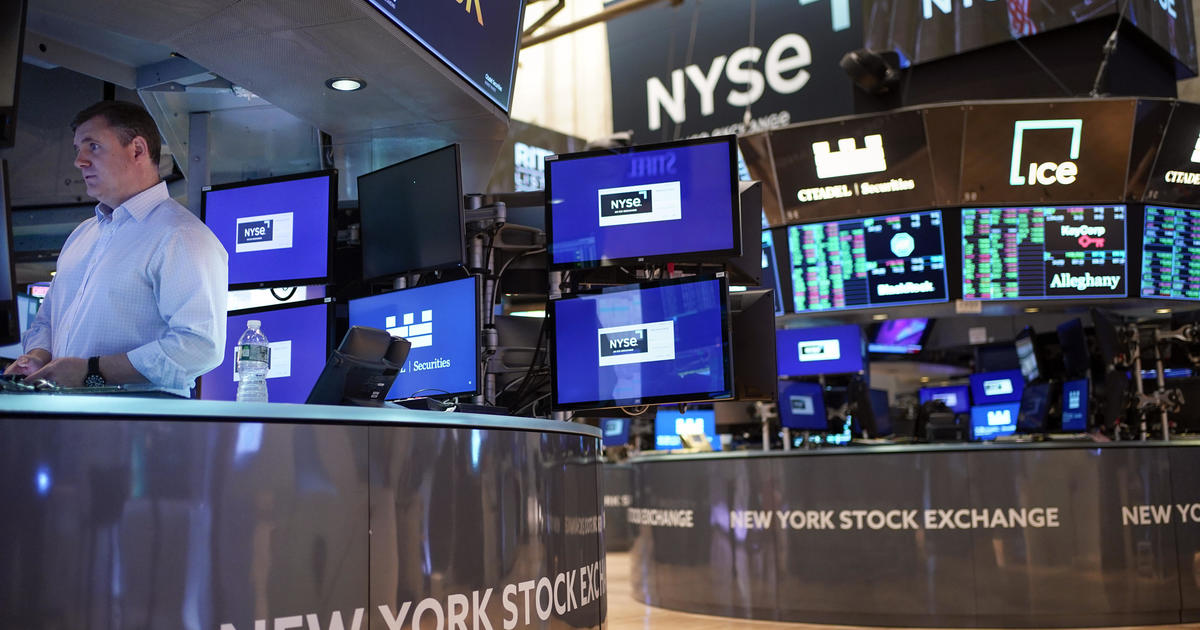