As the growing KNP Complex fire continues its march through Sequoia National Park, fire crews on Thursday were prepping the famed Giant Forest for flames by wrapping some of the massive sequoias in fire-resistant aluminum material.

The Colony fire — one of two blazes making up the more than 9,000-acre complex fire — is within a mile of the grove, and officials fear the flames could reach the giant trees within the day. The grove is home to roughly 2,000 giant sequoias, including the 275-foot General Sherman Tree, considered the largest tree on Earth by volume, fire officials said.

“It’s a very significant area for many, many people, so a lot of special effort is going into protecting this grove,” said Rebecca Paterson, a spokeswoman for Sequoia and Kings Canyon National Parks.

Certain notable giants, including the General Sherman, “are being prepped the same way that we would prep structures,” Paterson said, a process that entails clearing vegetation around the trees and even using a burn wrap made with aluminum around their bases.

The flexible wrap is “like tinfoil basically,” said Mark Garrett, a spokesperson for the KNP Complex fire, and is intended to shield the stately trees from raining embers as well as reflect radiant heat. It’s the same material used to wrap fire-threatened homes and that firefighters carry on their backs in case there’s a burn-over, he said.

A number of historic structures in the immediate area are being similarly prepared, fire officials said.

Crews also were planning to conduct burnout operations in vulnerable areas, a process similar to a prescribed burn that involves lighting a low-intensity ground fire close to the area of desired protection.

“If a larger and less-controlled fire enters the area, it will be slowed and sometimes even stopped by the sudden lack of fuels,” Paterson said of the burnouts.

Giant sequoia are adapted to withstand wildfire and even leverage it to reproduce, with flames heating their cones to release seeds. But increasingly high-intensity fires, fueled by drought and climate change, are threatening to betray that ecological contract.

Last year’s Castle fire wiped out 10% of the giant sequoia population — equating to thousands of the massive trees felled by the ferocious blaze.

But there’s cause for optimism for this particular operation, officials said. The grove has been subjected to prescribed burns numerous times, a tactic officials say effectively clears much of the understory and overgrowth that can act as fuel for the fires — work credited with with protecting the Giant Forest from the 150,000-acre Rough fire in 2015.

Meanwhile, the Paradise fire, the larger of the two blazes, was moving dangerously close to park headquarters and employee housing in the foothills. It also burned closer to the nearby community of Three Rivers, within a mile at its nearest point. As the fire marched toward the developed areas, Paterson said, “it could be an important day.”

Sparked during a massive lightning storm on Sept. 9, the KNP Complex fire had by Thursday afternoon grown to 9,365 acres. It was still 0% contained after burning for a week in steep, rugged terrain. A short, heavy downpour accompanied the recent storm, but it wasn’t enough to permeate the fuels desiccated by a year of extremely dry conditions and make them less receptive to burn, officials said.

The blaze has forced the evacuation of park employees and residents in portions of Three Rivers and prompted officials to close Sequoia National Park to the public.

To the south, in Sequoia National Forest, the Windy fire — which has already burned into a grove of giant sequoias — prompted authorities on Thursday to order the evacuation of Johnsondale and the nearby community of Camp Whitsett. It is 5,461 acres and 0% contained.

The fire ignited Thursday in the Tule River Indian Reservation before pushing into the national forest, and by the beginning of the week, had crept into the Peyrone sequoia grove, within the Giant Sequoia National Monument.

Crews have attempted to survey the grove — located on the northern perimeter of the blaze — for potential damage, but the location amid steep, inaccessible terrain has stymied a close look, fire spokesperson Thanh Nguyen said. Officials said it could take several days to complete a preliminary assessment.

As the fires in the southern Sierra Nevada show no signs of slowing down, firefighters are making significant progress reining in the monstrous Dixie and Caldor fires that have burned for weeks north and east of Sacramento, respectively.

The Dixie fire, which alone has charred nearly 1 million acres and destroyed more than 1,300 homes, is now 86% contained after igniting two months ago in Plumas County, according to the most recent incident report.

The roughly 219,000-acre Caldor blaze is now 71% contained, a stark improvement from late last month when it was threatening the vacation haven of South Lake Tahoe. 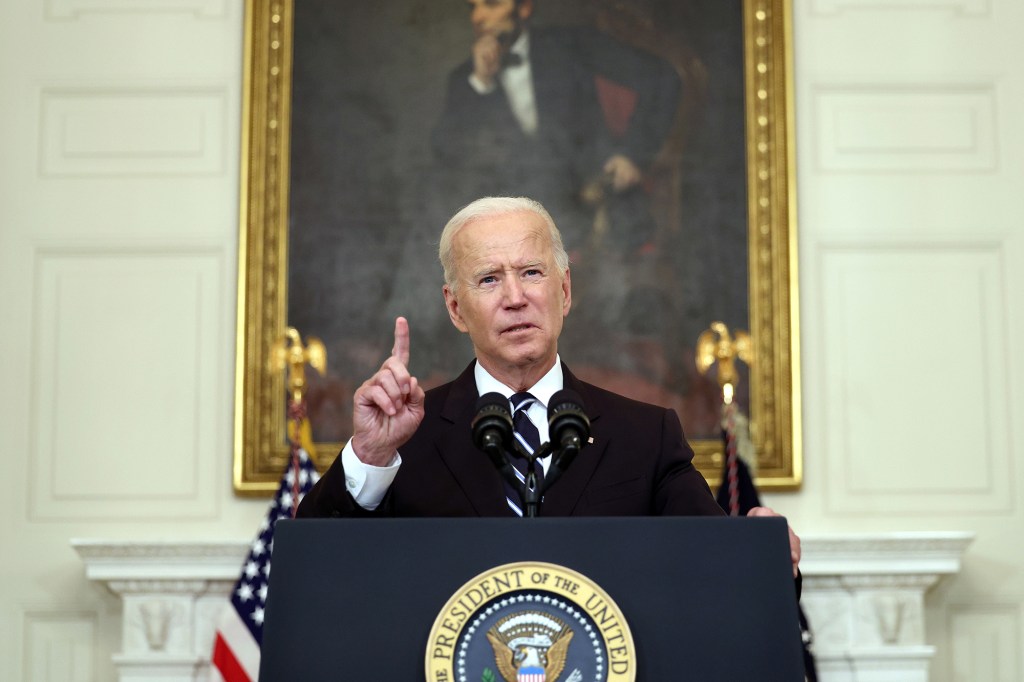 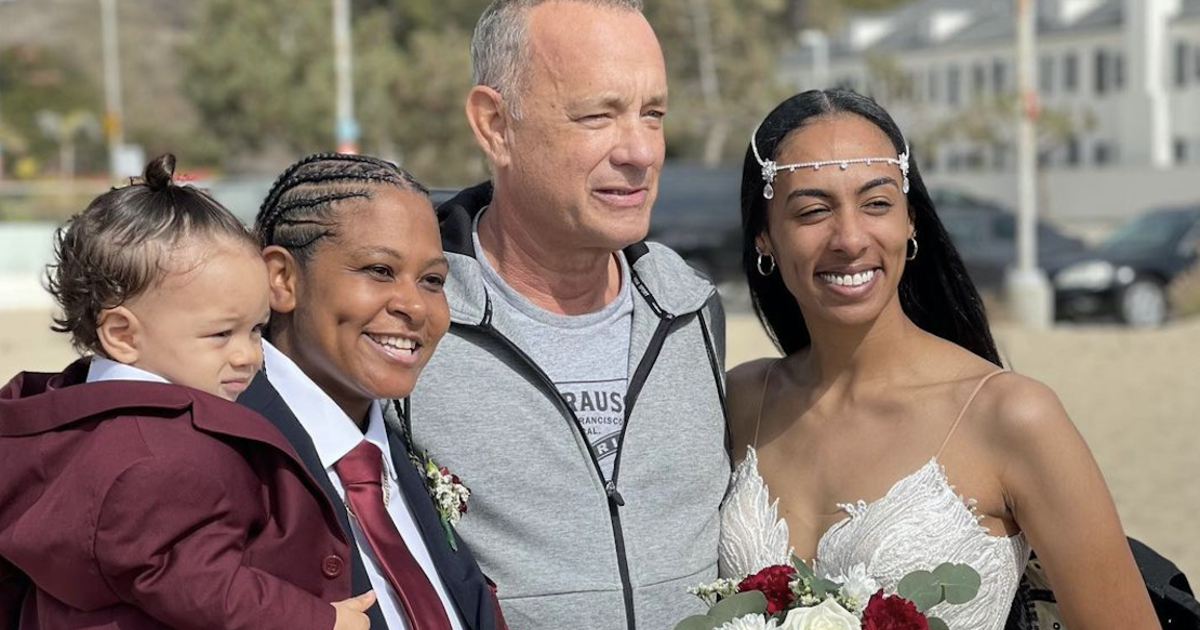 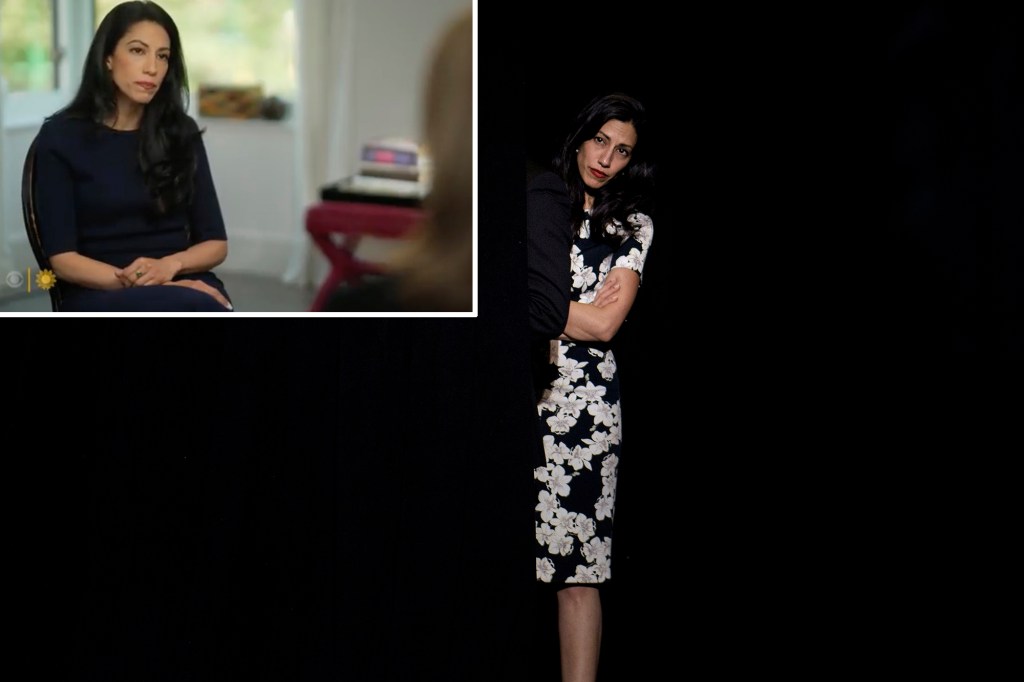