Supreme Court Justice Clarence Thomas’s wife urged Arizona lawmakers to attempt to reverse President Biden’s 2020 presidential win by picking “a clean slate of Electors” in a series of emails, according to a new report.

The emails, obtained by the Washington Post, were reportedly sent by Virginia ‘Ginni’ Thomas to a pair of lawmakers on Nov. 9, 2020 – six days after the presidential election.

While Thomas did not name Biden or former President Donald Trump directly, she called on Arizona House Speaker Russell Bowers and 2020 House elections committee member Shawnna Bolick to “fight back against fraud” and “stand strong in the face of political and media pressure.”

“Please reflect on the awesome authority granted to you by our Constitution,” one email read. “And then please take action to ensure that a clean slate of Electors is chosen for our state.”

The emails were sent through freeroots.com, which allows political organizations to produce email campaigns, according to the report.

Thomas’ emails were sent from “Ginni Thomas<[email protected]> with the subject line “Please do your Constitutional duty!”

Additionally, the email reportedly requested a meeting to discuss a potential “audit” of the state’s vote.

The Post found that Thomas’ name also appeared on an email sent to two representatives on Dec. 13 – one day before the electoral college met to cast their votes.

“Before you choose your state’s Electors…consider what will happen to the nation we all love if you don’t stand up and lead,” the email read.

While the Constitution gives state legislatures the authority in selecting electors, in Arizona, all electoral votes are given to whoever won the popular vote in the state, according to Axios.

News of the emails comes just two months after a Washington Post/CBS News report revealed that Thomas sent a series of text messages to then-White House chief of staff Mark Meadows in the weeks following the election, pushing for the overturn of Trump’s loss.

“Help This Great President stand firm, Mark!!!” Thomas wrote in Nov. 10, 2020 message after most media outlets called the election for Biden, according to the Post.

“You are the leader, with him, who is standing for America’s constitutional governance at the precipice. The majority knows Biden and the Left is attempting the greatest Heist of our History.”

On Nov. 5, 2020, two days after Election Day, Thomas reportedly wrote to Meadows, “Do not concede.”

Supreme Court Justice Clarence Thomas has been called to recuse himself in Jan 6-related cases, given his wife’s revealed involvement in the push for overturning the results.

The Supreme Court and Ginni Thomas did not immediately respond to The Post’s request for comment.

See the Kardashian-Jenners Step Out for Fashionable Dinner in Italy Before Kourtney's Wedding - E! Online 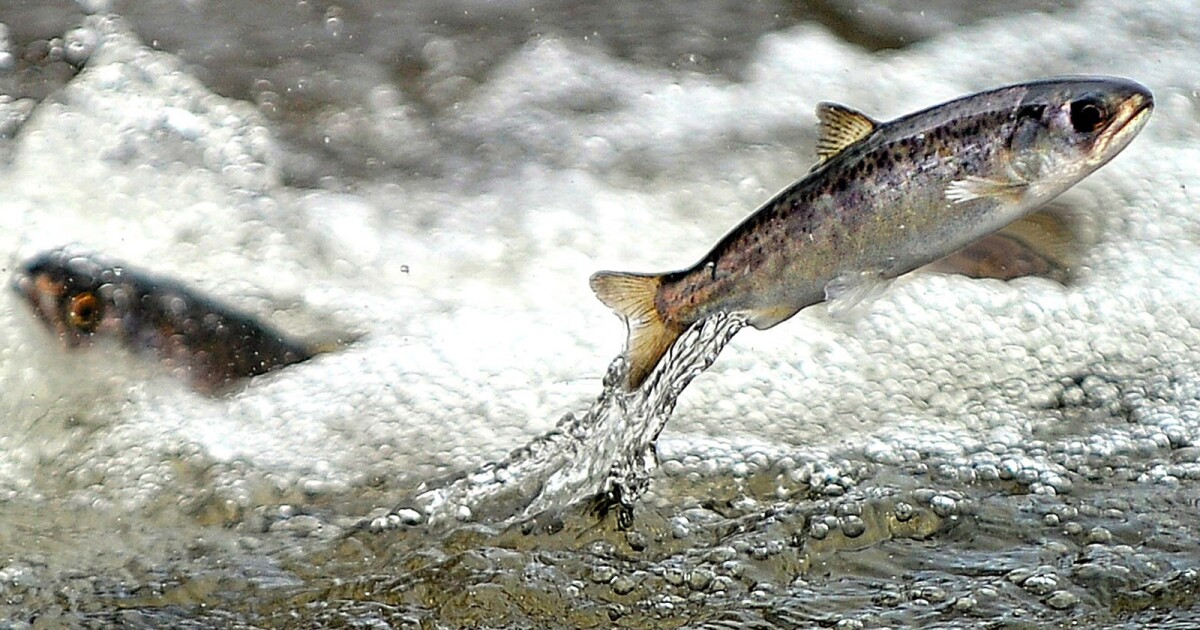 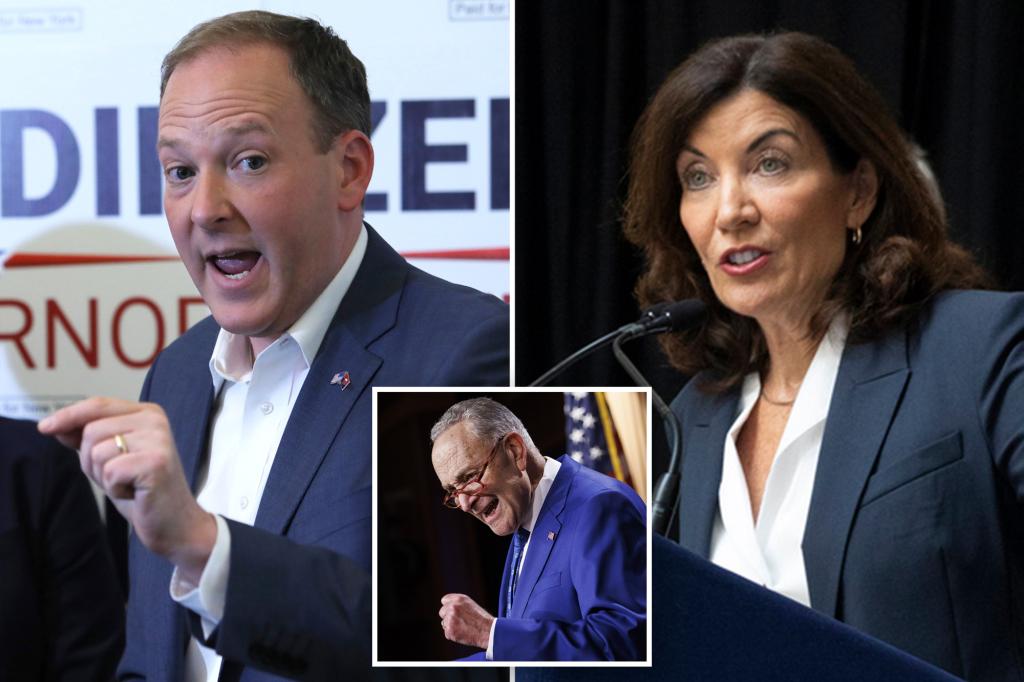