Hiring remained strong in May, with employers adding 390,000 jobs despite high inflation and worries about an economic slowdown.

Last month’s hiring exceeded economists’ predictions that employers had added 325,000 jobs in May.

The unemployment rate stayed steady at 3.6%, on par with the last two months and close to its pre-pandemic level. Wages grew 5.2% over the last 12 months.

Leisure and hospitality, professional and business services and transportation and warehousing led the job gains, the Labor Department said Friday.

Still, there were signs the job market may be cooling from its red-hot pace last year. Pay increases are slowing, and are well below the rate of inflation, currently above 8%. Hiring estimates for the last two months were revised lower, showing 22,000 fewer people hired than initially estimated.

And the number of people working part-time who would have preferred full-time work jumped by nearly 300,000, reflecting job hours that were cut “due to slack work or business conditions,” the Labor Department said.

“Even though some parts of the economy are seeing a slowdown, other parts are accelerating,” Daniel Zhao, senior economist at Glassdoor, told CBS MoneyWatch. “We are seeing very strong employer demand, healthy job gains and pay increases, so overall it’s a very healthy job market.”

This is a developing story. 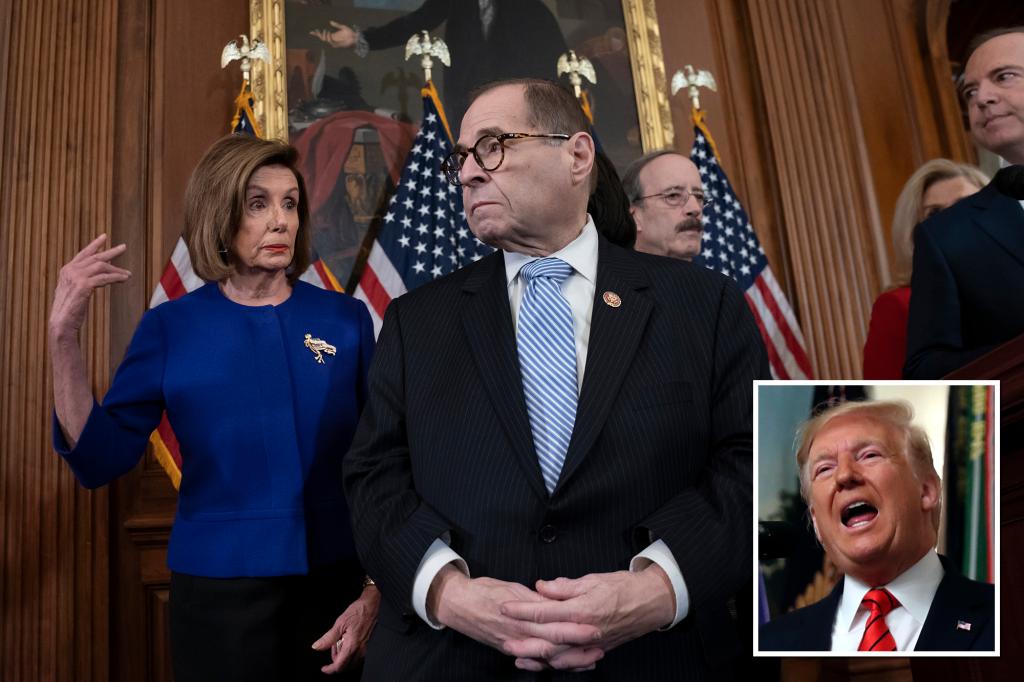 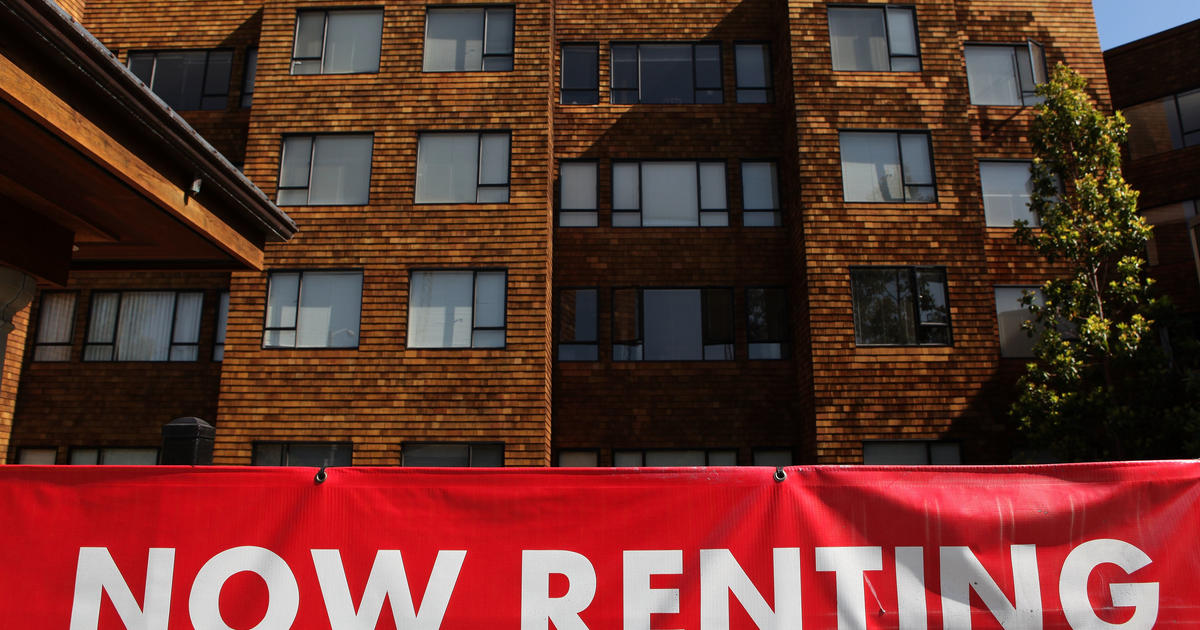 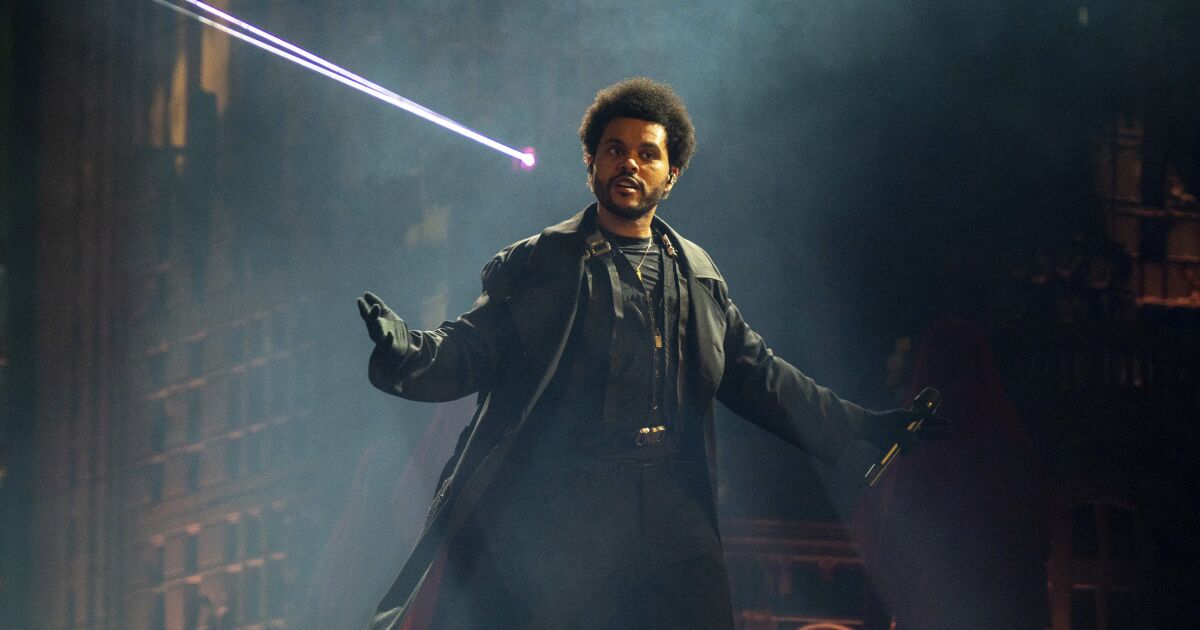 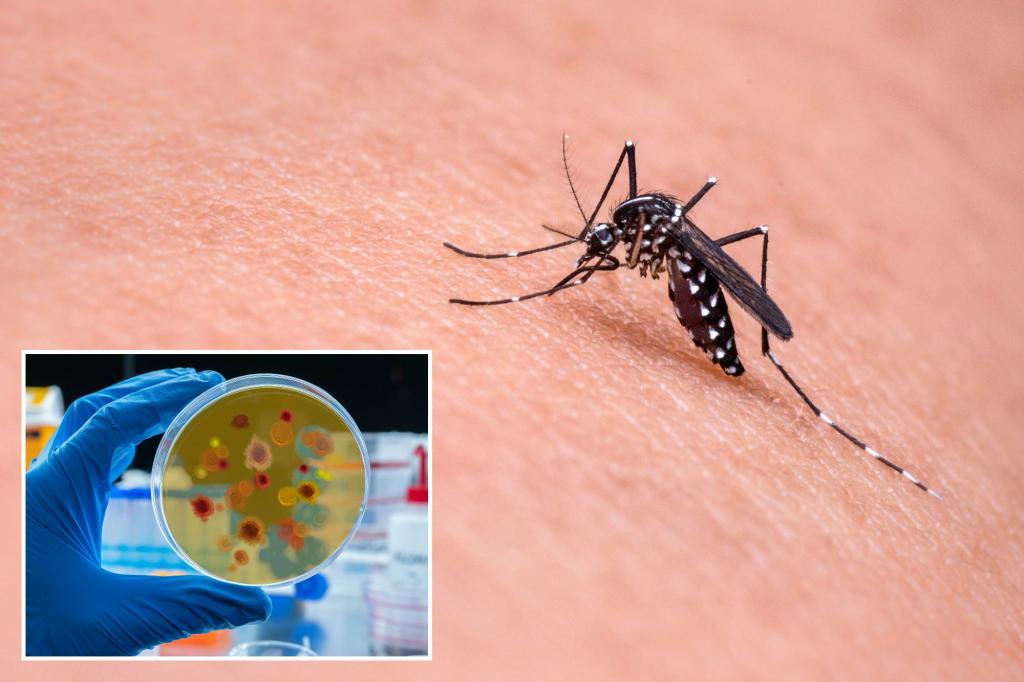