A California man free on pretrial release was arrested early Sunday after allegedly drinking under the influence and striking a man riding a horse, authorities said.

The 20-year-old suspect, identified as Troy Hale, is also accused of fleeing the scene of the crash in the city Santa Rosa, according to police.

The victim on horseback suffered critical injuries and was taken to a local hospital.

After the accident, officers with the Santa Rosa Police Department located Hale and his car at a nearby home, authorities said.

Officers executing a search warrant for the suspect’s home and vehicle found what is believed to be fentanyl pills and cocaine, the department said in a press release.

Ammunition was also discovered during the search.

Hale was barred from having ammunition as a condition of his pretrial release stemming from a July 2021 arrest for possessing a loaded gun, according to Santa Rosa police.

Police charged Hale with felony violations of hit and run, DUI, violation of pretrial release and possession of narcotics for sale. 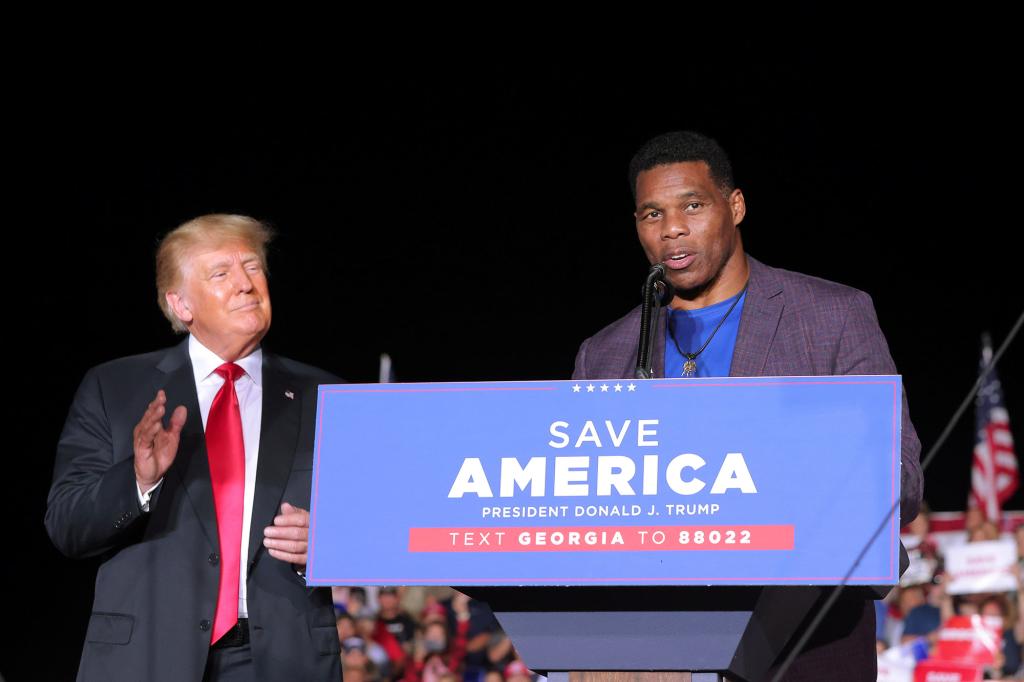 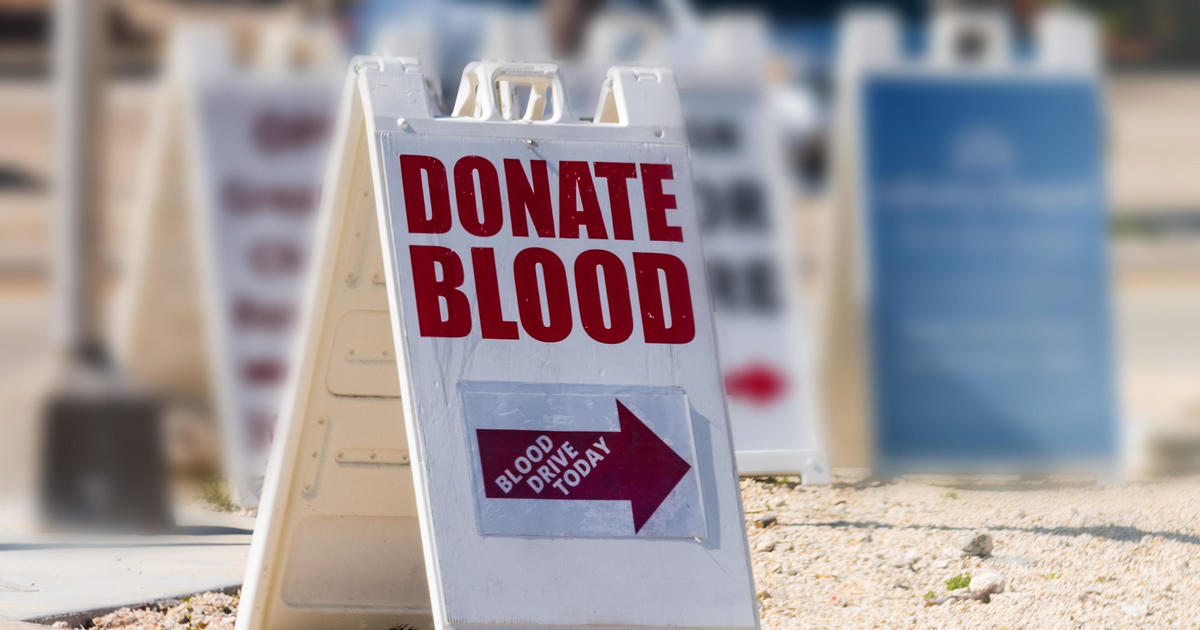 One organization has already sent 25 units of blood to Uvalde. Here’s how you can help. 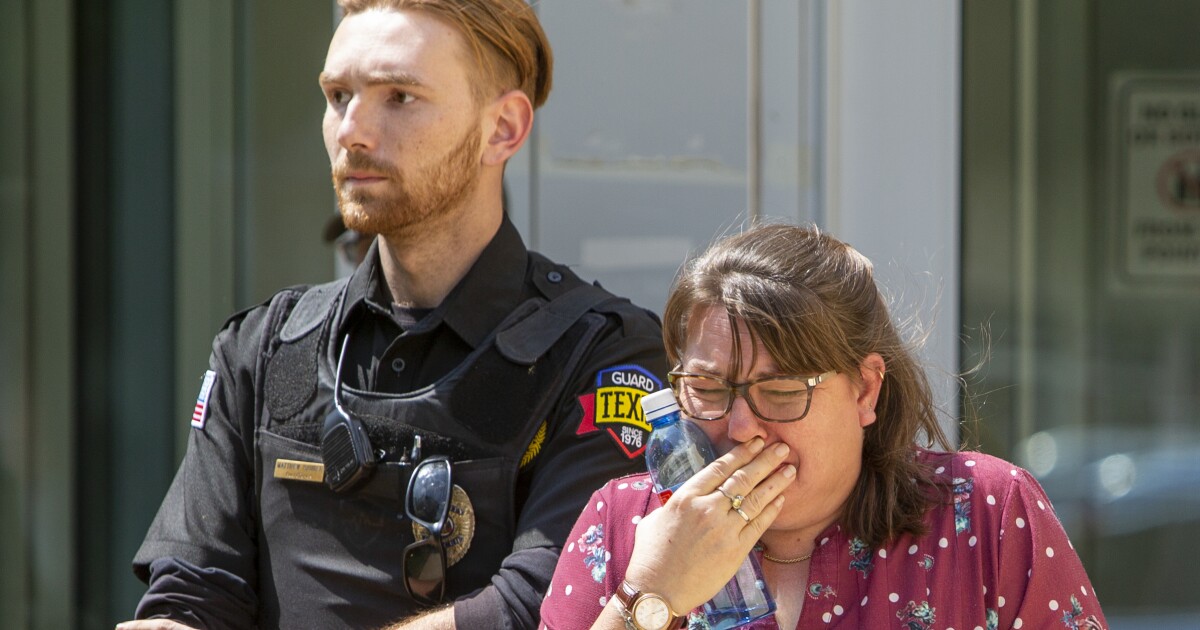