The House overwhelmingly passed a standalone bill to provide $1 billion in funding for Israel’s Iron Dome on Thursday, days after a group of far-left lawmakers threatened to tank a short-term funding bill that included language to allocate funds toward the missile defense system.

Supporters of the bill raised concerns about the impact on the nation’s foreign relations if the United States failed to provide the support to the country’s closest ally in the Middle East, noting the system is purely defensive and helps protect civilians in highly populated areas.

“We thank God each day for the Iron Dome, which intercepted 90 percent of the incoming rockets, saving countless lives. Unfortunately, some of my colleagues recently used support for this defense system as a political football. They threatened to shut down the federal government, put at risk hurricane disaster relief and help for Afghan refugees all over support for Iron Dome,” Rep. Josh Gottheimer (D-NJ) said on the floor ahead of the vote.

“It was outrageous, but now we have a chance to act. Let’s pass this bill, support Iron Dome in our country and continue our historic bipartisan support for the US-Israel relationship, and the Senate should then immediately take up this standalone measure and not let it get bogged down in the ongoing debt ceiling and continuing resolution debate.”

Critics of the language that was initially included in the government funding bill — which included Reps. Ocasio-Cortez, Tlaib, Omar and Pramila Jayapal (D-Wash.) — alleged that the language was “snuck into” the bill, which ultimately passed along party lines after the provision was removed.

Tlaib, who is pro-Pakistan, blasted the standalone measure on the floor.

“I will not support an effort to enable and support war crimes, human rights abuses, and violence. We cannot talk be talking only about Israelis need for safety at a time when Palestinians are living under a violent apartheid system and are dying from what Human Rights Watch has said, our war crimes,” she said.

“We should also be talking about Palestinian need for security from Israeli attacks, we must be consistent in our commitment to human life, period. Everyone deserves to be safe there. The bill claims to be quote a replenishment for weapons apartheid Israel used in a crisis’ that manufactured when it attacked worshippers at one of the most holiest Islamic locations the Al-Aqsa Mosque, committing, again, numerous, numerous war crimes.”

Following the language being pulled from the initial legislation, Republicans blasted members across the aisle, accusing them of caving to progressives and failing to stand by the US ally. GOP lawmakers have repeatedly condemned Talib’s rhetoric on Israel.

“She opposes this is because they have a vocal minority in the majority party that is anti-Israel, that is anti-Semitic and as Americans, we can never stand for that,” Rep. Chuck Fleischmann (R-Tenn.) said following Tlaib’s remarks. “I grew up with holocaust survivors, I grew up with children of holocaust survivors. Israel has been attacked and attacked and attacked since its inception. As Americans I beseech you, I reach out to the majority and I say, condemn what we just heard on the floor. Condemn terrorism. This is a defensive weapon system. Stop playing your procedural games.” 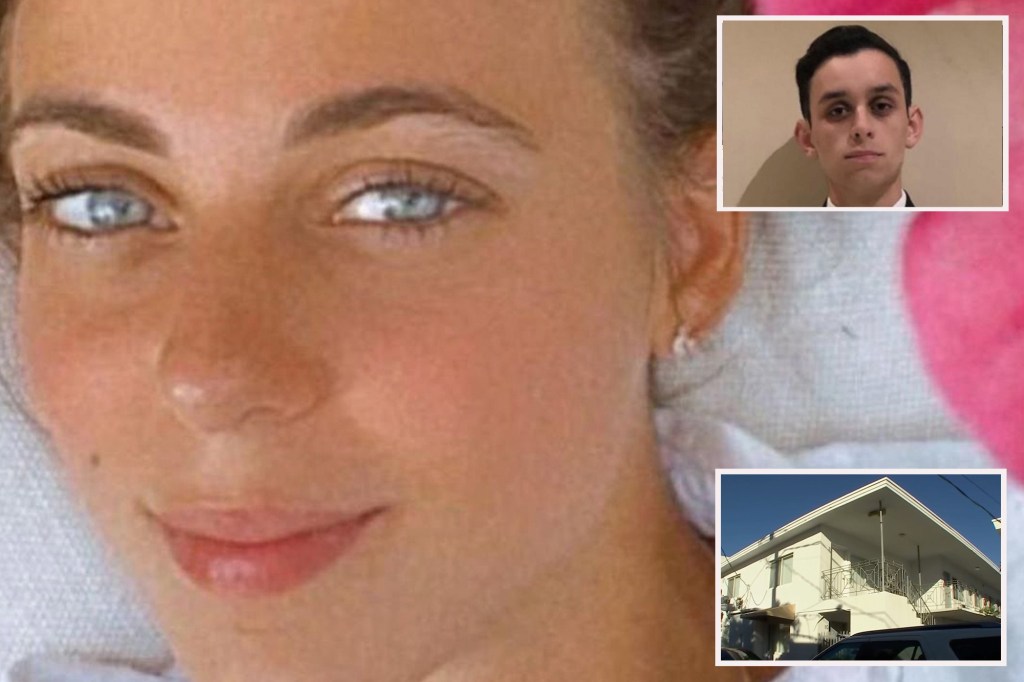 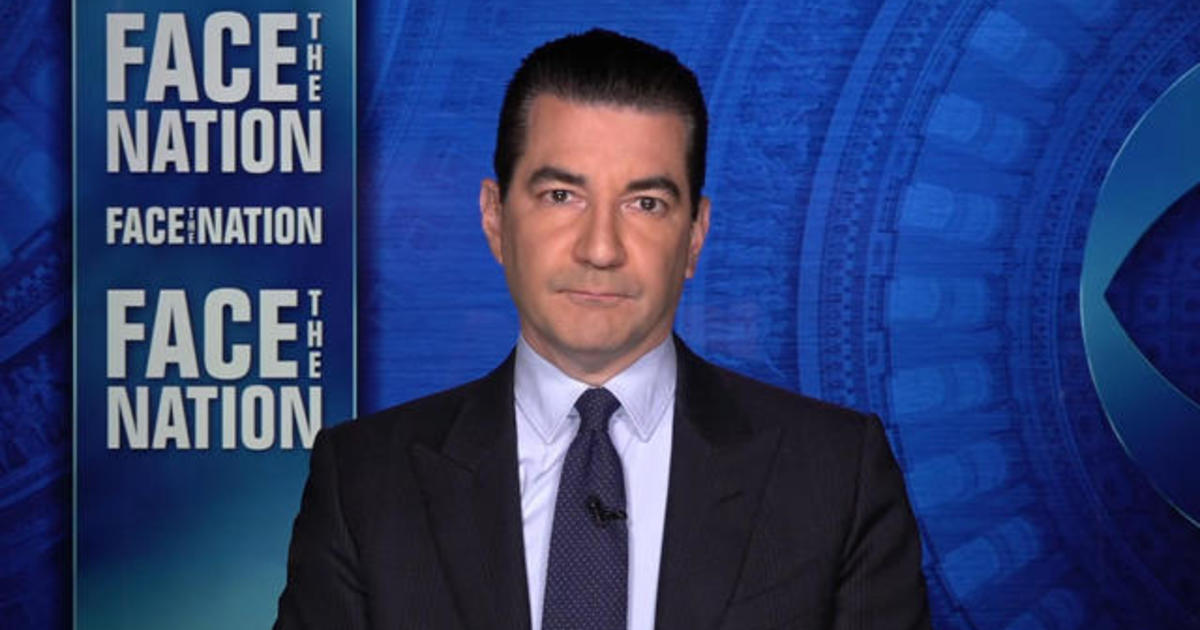 Gottlieb says WHO could be playing a role in 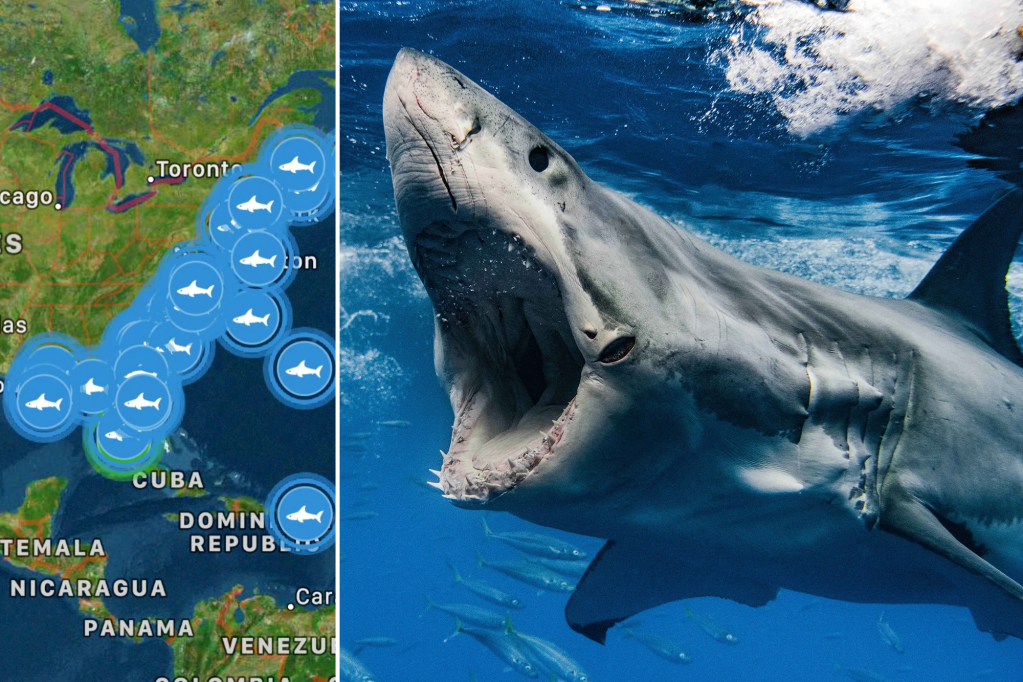 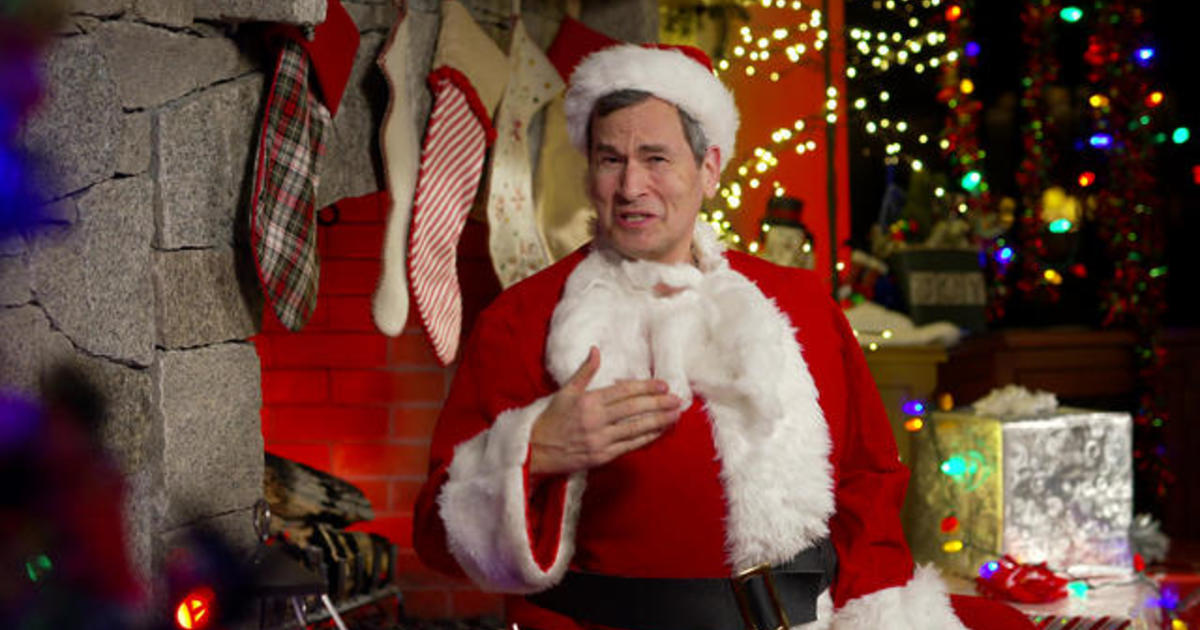