A federal judge has thrown out a settlement that would have shielded the Sackler family, which owned OxyContin maker Purdue Pharma, from future lawsuits over opioids, upending the company’s plan to reorganize in bankruptcy court.

U.S. District Judge Colleen McMahon in Manhattan said in a written ruling on Thursday that the bankruptcy court did not have the legal authority to release the family from liability.

Purdue and lawyers for the Sacklers could not immediately be reached for comment Thursday evening.

The company has been accused of pushing massive amounts of its OxyContin pain drug on patients, while underplaying its potential for addiction and abuse, which it has denied. It filed for bankruptcy in 2019, facing a slew of legal claims over the drug.

U.S. Bankruptcy Judge Robert Drain in September approved a reorganization plan, including a settlement of the lawsuits against the company in which the Sacklers would pay $4.5 billion and be released from future liability.

McMahon, however, said bankruptcy law did not allow such a release, since the Sacklers had not filed for bankruptcy.

Microsoft sets out plans to hoover up cloud-skeptic businesses 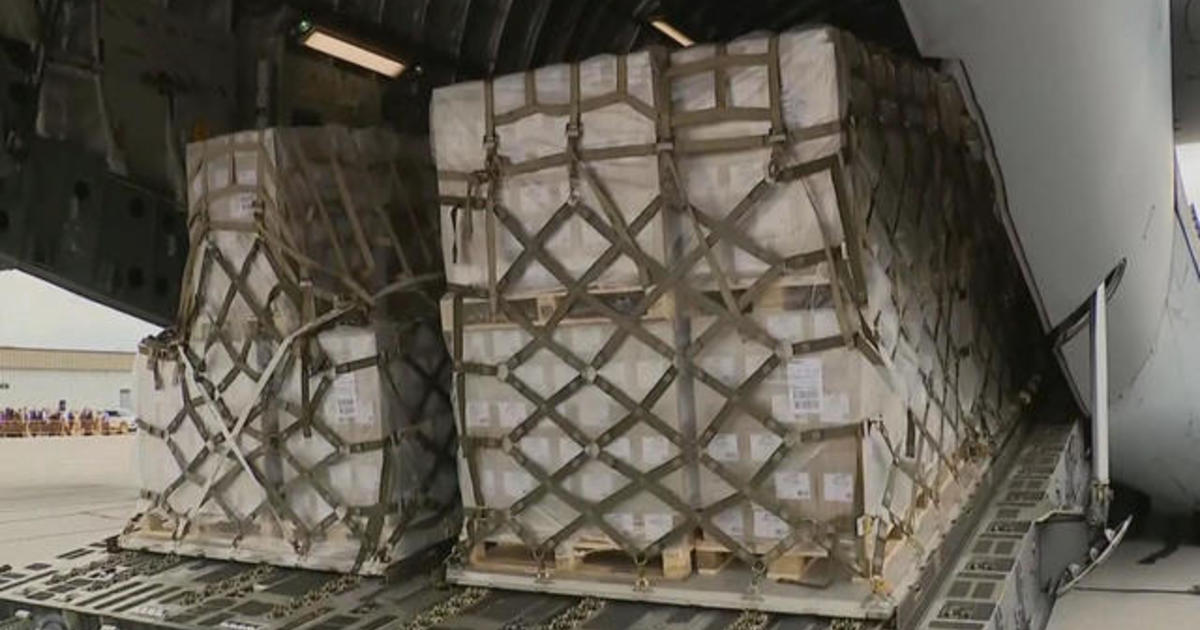 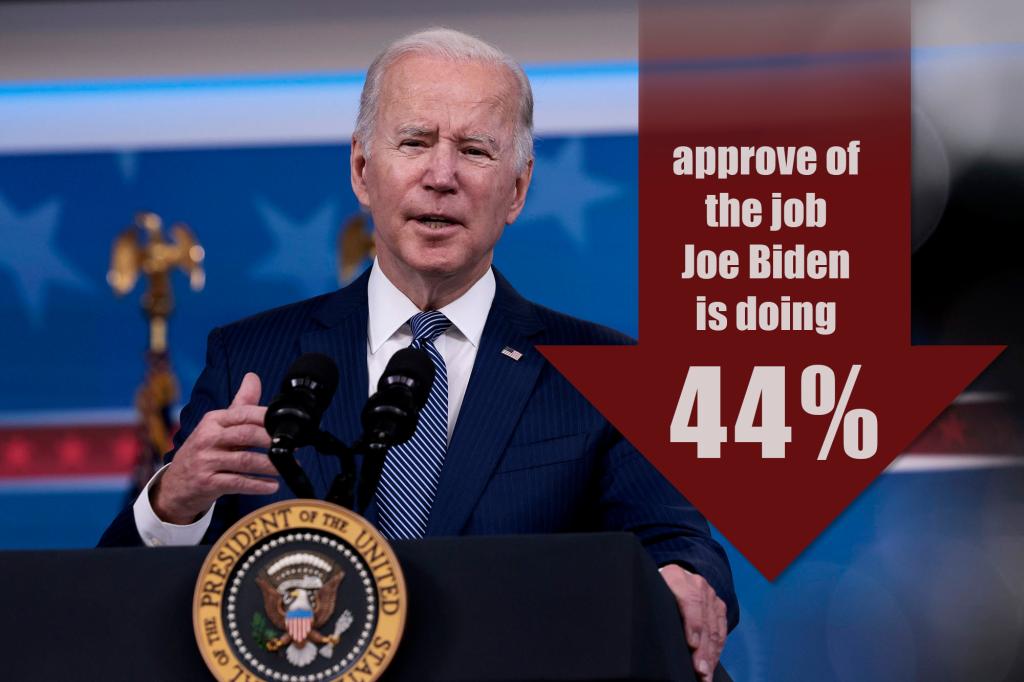 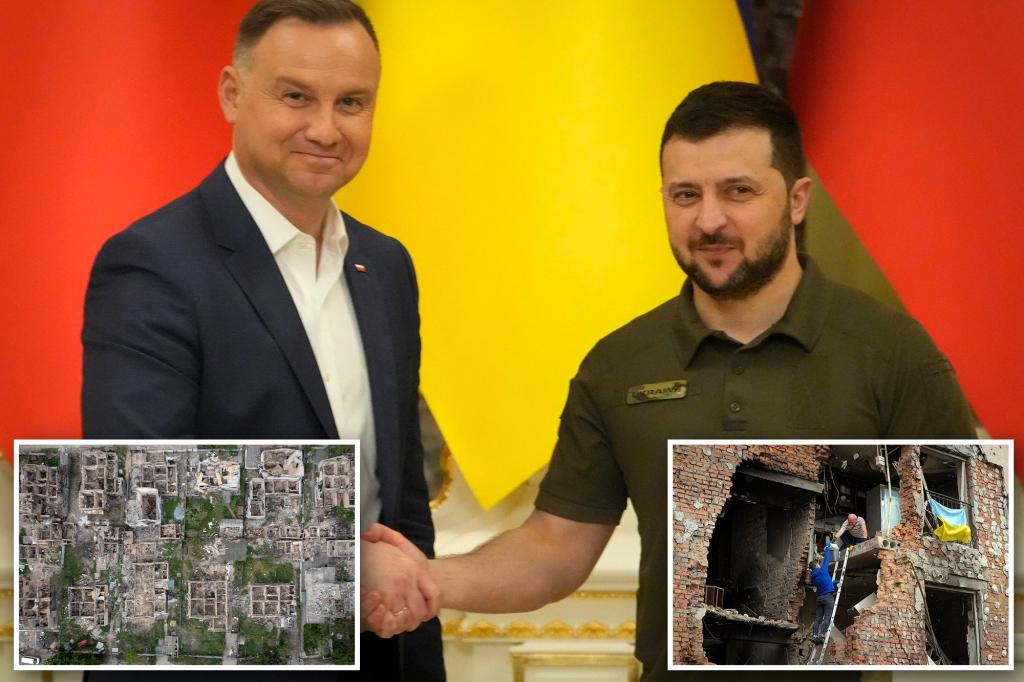 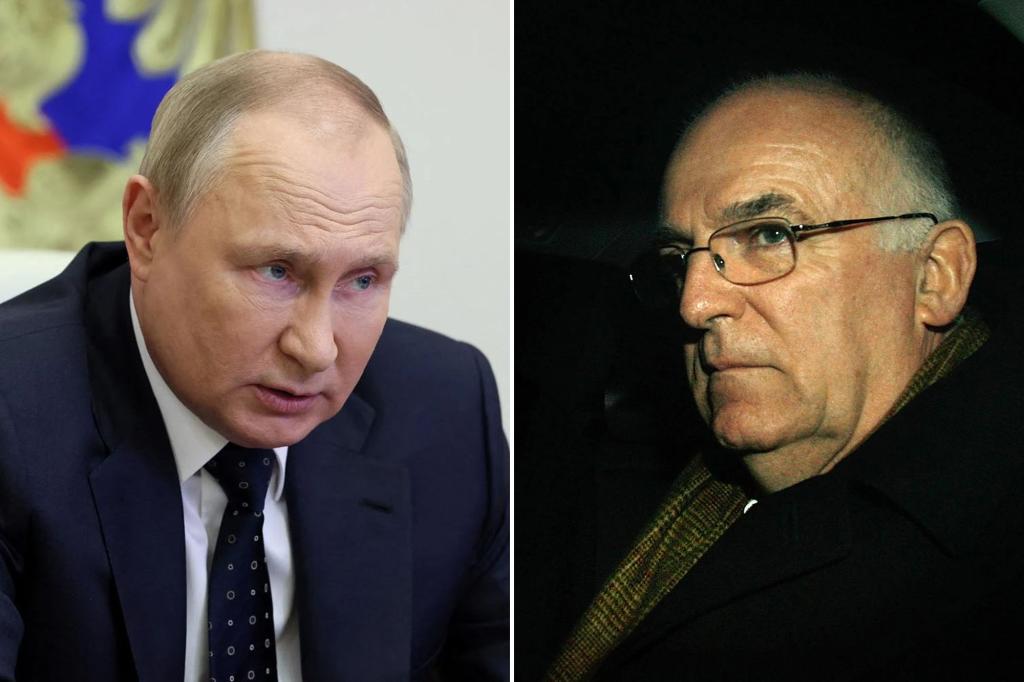