A Los Angeles man is facing charges after he and a group of others allegedly “invaded a health care clinic and stalked a doctor who provides health care, including abortions, to women,” the San Francisco District Attorney’s office announced Thursday. Aaron Jonathan Hurley is a leader of Progressive Anti-Abortion Uprising, an anti-abortion rights group, officials said.

Hurley is charged with felony stalking, misdemeanor obstructing freedom of access to a clinic, two misdemeanor vandalism charges, misdemeanor trespassing with intent to interfere and misdemeanor interfering with a business, the district attorney’s office said in a statement.

Video surveillance from March 13 allegedly shows Hurley and several others covering a statue at the San Francisco General Hospital in fake blood and “stickers with the doctor’s name on it.” They also allegedly left handwritten notes that said “harvested” and “sold $500.”

A day later, a woman showed up at the Women’s Options Center and allegedly pretended to need care in order to gain access to the clinic. When a nurse approached the door to talk to her, Hurley and several others ran into the clinic, the statement said. They filmed patients and staff and allegedly tried to “barge into operating rooms,” the district attorney’s office said.

Hurley also allegedly entered a clinic where the victim works, chanting the doctor’s name and saying “We know who you are, we know what you do.” The district attorney’s office said the doctor, patients and other staff were concerned for their safety.

That night, Hurley and others went to the doctor’s house and put a sticker on the front door that said “a killer lives in your neighborhood,” the statement said. They also allegedly placed the stickers at neighbors’ houses.

“Flyers were also distributed, displaying a QR code that led to a website that specifically named the doctor, provided false, inflammatory claims about abortion procedures, and attacked the doctor for providing abortion services,” the district attorney’s office said. “Flyers were also placed around the doctor’s neighborhood.”

Hurley was scheduled to be arraigned Thursday afternoon.

“Reproductive rights are under attack across the country—and here in San Francisco,” San Francisco District Attorney Chesa Boudin said in the statement. “My office will unconditionally protect all medical providers and women who exercise their constitutional right to seek abortion or other reproductive health care. Make no mistake: anyone who harasses, threatens, or interferes in any way with the constitutionally protected work of doctors and staff —who heroically provide care— will be held accountable. We will ensure that all patients and medical providers are safe.”

The announcement from the San Francisco District Attorney’s office comes just days after the Department of Homeland Security sent out a memo to state and local law enforcement agencies warning of an increased risk of violent threats in the wake of the leaked Supreme Court draft opinion that could overturn Roe v. Wade.

The bulletin warned of an emerging “threat to government, religious, and reproductive healthcare personnel and facilities and ideological opponents,” as well as social media threats that discussed “burning down or storming the U.S. Supreme Court and murdering Justices and their clerks, members of Congress, and lawful demonstrators.”

The investigation into the string of incidents in San Francisco is ongoing, the district attorney’s office said.

90 Day Fiancé: The Best Rebound Relationships In The Franchise 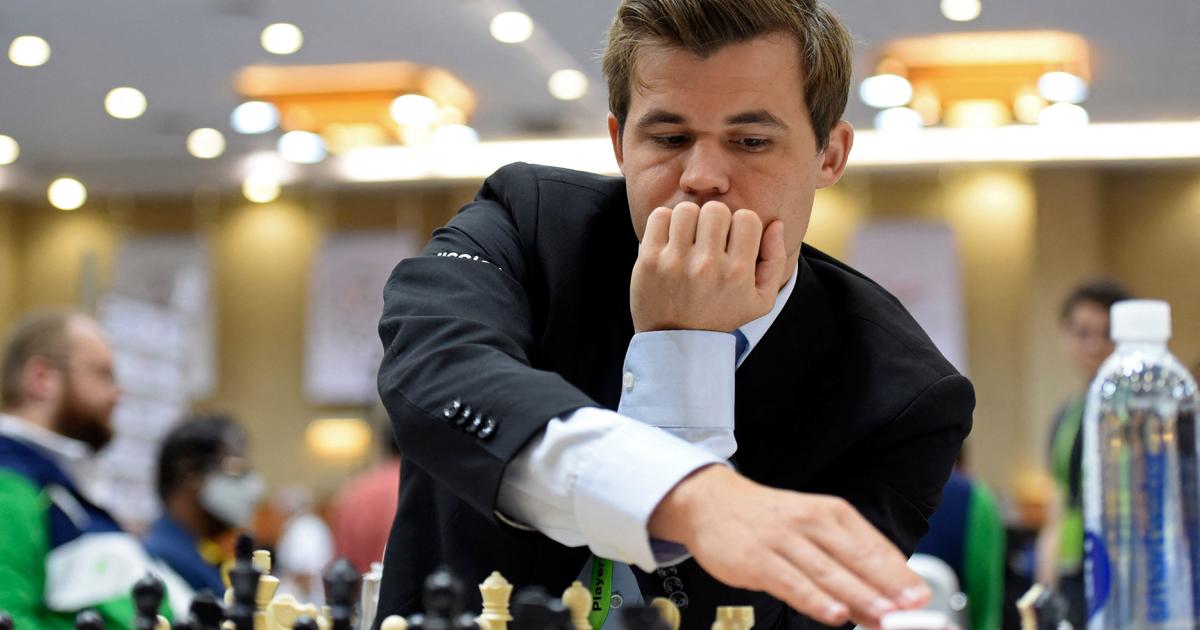 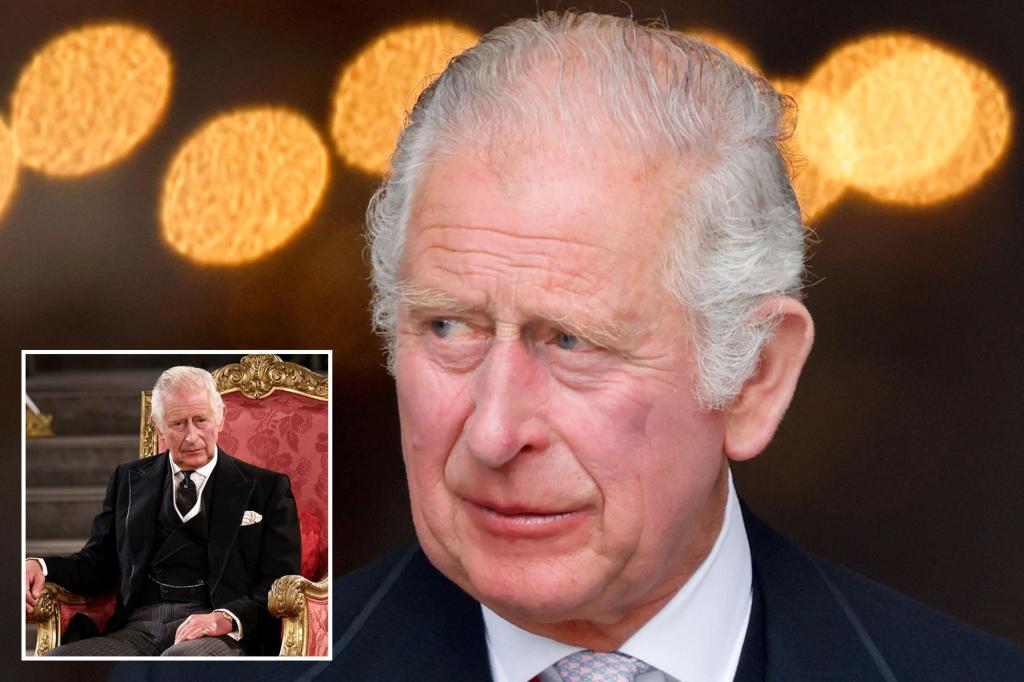