While Takabe and Sakuma (Tsuyoshi Ujiki), a psychologist who is also Takabe’s close friend, keep searching for anything common among these gruesome murders, the movie shows us what’s happening on the opposite side. We are introduced to a mysterious lad named Mamiya (Masato Hagiwara), and cinematographer Tokushô Kikumura’s camera follows how this elusive young dude works upon his latest target shortly after a seemingly accidental encounter between them on a remote beach. On the surface, Mamiya seems to be suffering some odd case of amnesia beside an apparent communication problem. His latest target, a young married schoolteacher, willingly lets Mamiya stay at his residence just because he wants to help like any decent person would.

However, once he enters the schoolteacher’s cozy house, Mamiya slowly and ominously reveals his true colors. Besides being increasingly passive-aggressive, he keeps asking the schoolteacher to tell more about his life, and the mood becomes all the more unnerving with a small act of his. Regardless of whatever is actually happening between them, this subtly tense scene feels all the more disturbing in its plain mundane setting. We are then shocked but not so surprised by what happens next between the schoolteacher and his wife.

Alternating between Takabe’s ongoing investigation and Mamiya’s rather random wandering, the movie gives us series of memorable moments which mainly strike us with uttermost detachment. In the case of one particular scene, the camera remains static while merely looking at what is about to be happen in front of a small police station. We then brace ourselves even though everything in the background feels merely normal on the screen.

The following interrogation scene, which gives Takabe and Sakuma what may be the first significant lead for their case, is phlegmatic but intense. At first, we watch several performers in this scene simply occupying a closed space. The camera stays static as usual, but the mood becomes alarming as Takabe and Sakuma interrogate their latest perpetrator step by step. Takabe does something risky despite his friend’s caution, and the result leads him to a certain possibility. Is it actually possible that all those perpetrators in the case were under a sort of evil influence. If so, how could that be really possible?

Drivers need to get the message about mountain pass driving 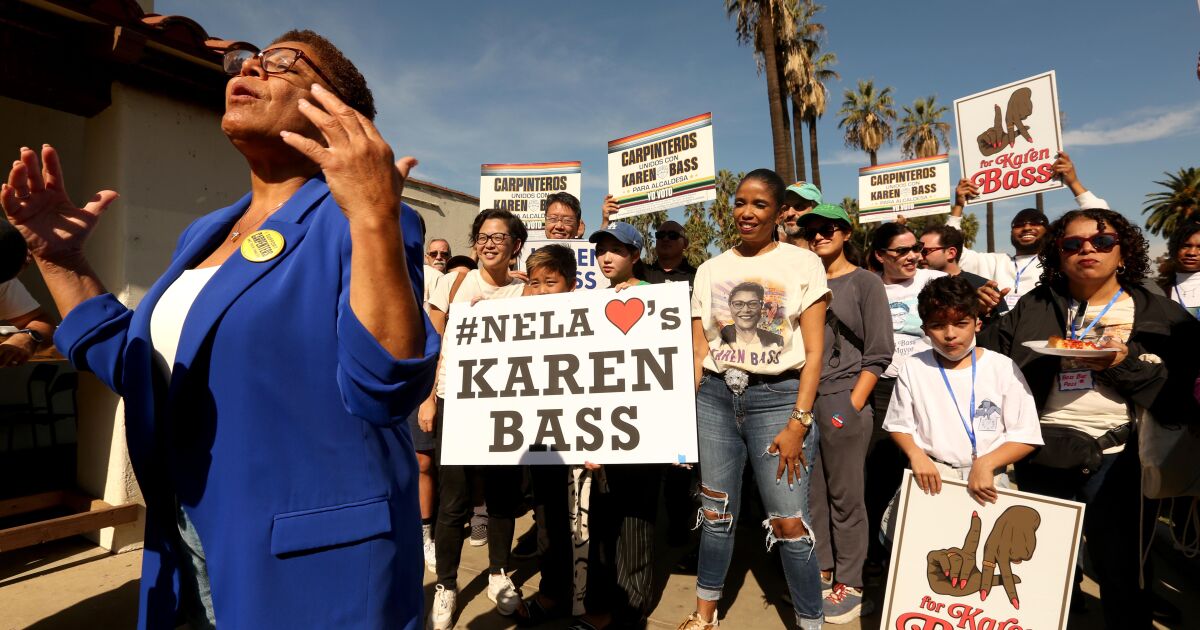