City Clerk Holly Wolcott, whose office has been reviewing recall petitions for several weeks, concluded that the Bonin recall group had 25,965 valid signatures, about 1,350 short of the number needed.

Recall Bonin 2021 is now the third such effort to fall short at City Hall in the last six months. Campaigns that sought to oust Councilmembers Nithya Raman and Kevin de León collapsed or fizzled out.

Tuesday’s announcement delivered a huge boost to Bonin, who is running in the June 7 election for a third and final term representing a coastal district stretching from Los Angeles International Airport north to Pacific Palisades. With the election 4½ months away, he has been rolling out endorsements from political allies and organized labor, including unions representing city firefighters, hotel workers and carpenters.

Bonin said the clerk’s findings bring an end to a “wasteful, distracting abuse of the electoral process” — but not an end to “attacks on progressive values.”

“Recall proponents and reelection challengers oppose housing and services and insist on doubling down on failed, expensive strategies, like pushing unhoused people from block to block or throwing them in jail,” he said in a statement. “I am pleased by today’s news, and I am going to keep on fighting for what I know is right.”

Recall proponents have 30 days to challenge the city on any denied signatures, Wolcott said. Either way, the clerk’s determination deals a devastating blow to the group that had spent the last year focusing on Bonin’s ouster.

Recall proponent Katrina Schmitt said her group plans to confer with its lawyer and review the signatures that were discarded. The recall group, she said, remains dedicated to “making sure that Bonin is out of public office.”

“We are going to continue forward,” she said. “We have a huge volunteer base of people who are increasingly upset and disturbed every day by the conditions in our communities. We’re going to continue with the movement that we’ve built to ensure he’s no longer in public office.”

Tuesday was the deadline for Wolcott’s office to finish reviewing the signatures to determine whether they were valid. In November the recall group said it had turned in petitions with more than 39,000 signatures.

Had the recall measure qualified for the ballot on Tuesday, city officials would probably have worked to consolidate the recall with the regularly scheduled June 7 election, where Bonin is expected to appear on the ballot anyway.

Foes of Bonin have spent more than a year criticizing him over his handling of homelessness, saying he has not taken seriously the incidents of theft and violent crime in his district that they say are directly connected to encampments. Some are also unhappy that Bonin has declined to create no-encampment zones in his district. Such zones prohibit people from sitting, sleeping or storing property on sidewalks near certain “sensitive” areas, such as schools.

Bonin, in turn, has portrayed his critics as obstructionists who have fought the very housing projects that would help address homelessness in his district. Over the last eight months, he also has touted his efforts to move unhoused people from Venice Beach and Westchester Park and into housing or temporary shelter.

The lack of a recall does not necessarily mean he won’t face a reelection fight. Already in the race are attorney Traci Park; Allison Holdorff Polhill, a former aide to L.A. school board member Nick Melvoin; and Venice Neighborhood Council President Jim Murez, among others.

One potential candidate is Greg Good, a high-level appointee of Los Angeles Mayor Eric Garcetti who is president of the Board of Public Works.

Good did not respond to inquiries from The Times on Tuesday about whether he is running. However, he was seen last week by other candidates in the race participating in a candidate endorsement interview hosted by one of the city’s public employee unions.

“He discussed his experience and why he wanted to run and just answered the questions like we all did,” Polhill said.

Recall campaigns rarely succeed at City Hall. Over the last two decades, residents have announced recall bids against Mayor Eric Garcetti, Councilman Paul Krekorian and former Councilman Jack Weiss, among others. None of them reached the ballot.

Lusia Harris Dies: Pioneering Women’s Hoops Star And Subject Of Oscar-Shortlisted ‘The Queen Of Basketball’ Was 66 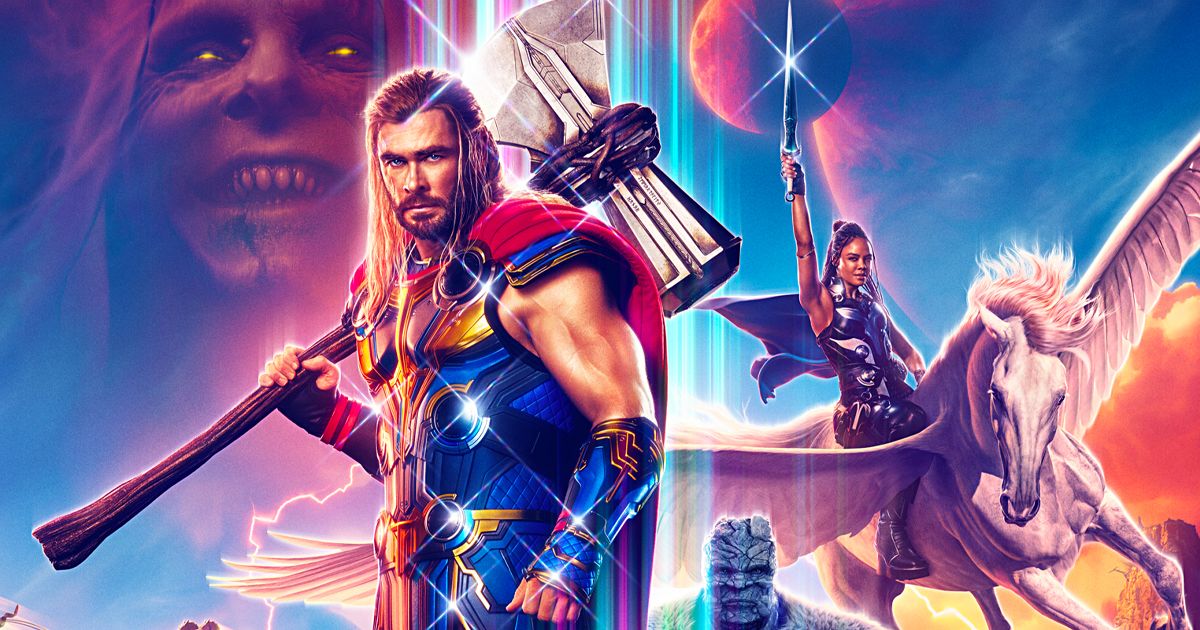 Thor: Love and Thunder Review: A Laugh Riot Takes the Franchise in a New Direction 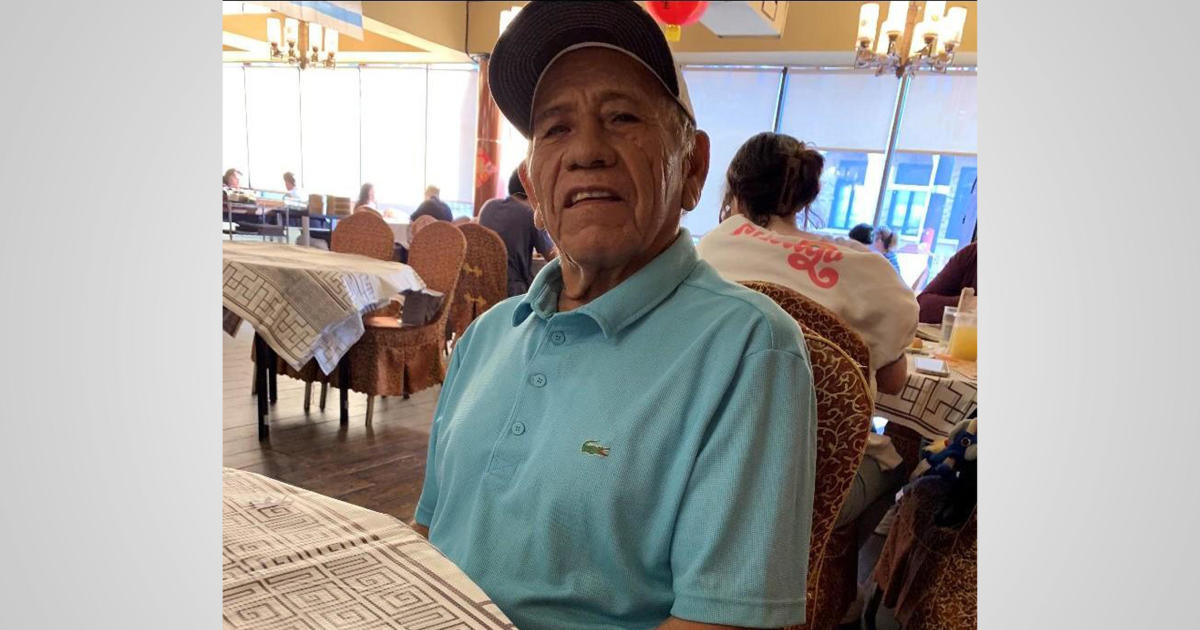