OREGON CITY, Ore. — A 13-year-old girl who went missing from Edmonton, Alberta, Canada for more than a week has been found in Oregon and the man accused of kidnapping is detained in jail, authorities said Monday.

FBI agents on Saturday helped arrest Noah Madrano, 41, on accusations of luring the girl from Canada to the U.S., according to an email from the media office of the FBI in Portland. The girl from the Canadian city of Edmonton was found in Oregon City, Oregon. Madrano was being held on state charges, the email said.

Madrano was at the Clackamas County Jail on accusations of rape, sexual abuse and kidnapping, according to jail records. The records did not indicate if he had a lawyer who could speak on his behalf.

Oregon City Police spokesman Matt Paschall said Madrano is being held on no bail and was scheduled to be arraigned on Tuesday.

The Edmonton Police Service said in a statement that the girl went missing on June 24. An investigation by Edmonton police, Alberta Law Enforcement Response Teams, U.S. Customs and Border Patrol, Oregon City Police and the FBI located the girl and the man on Saturday, the statement said. 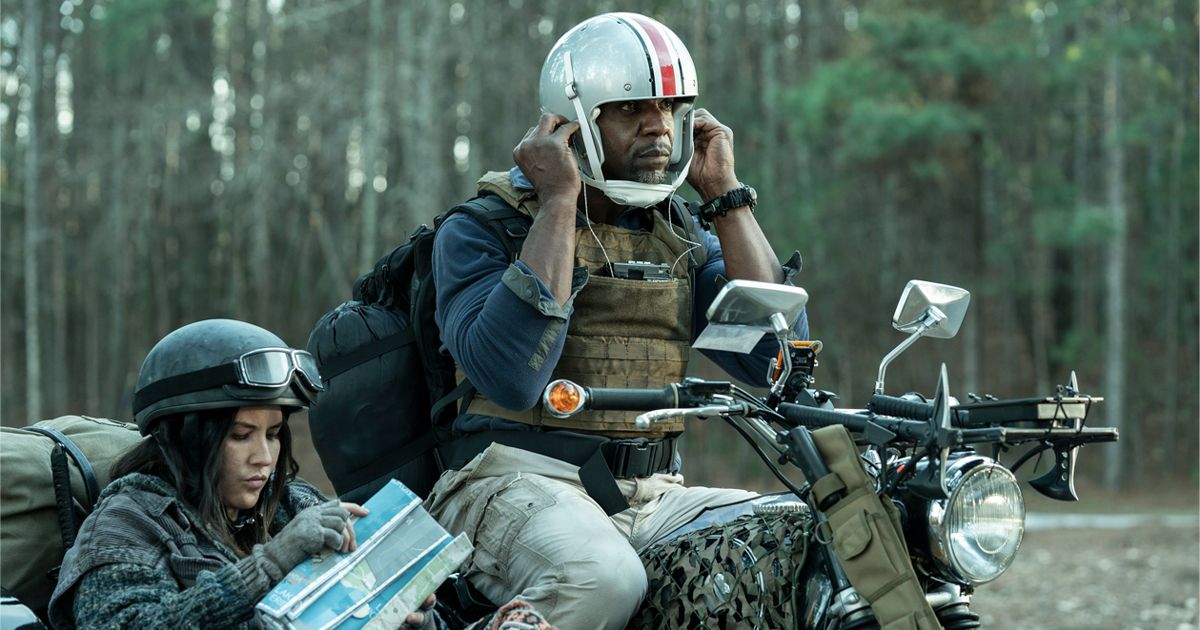 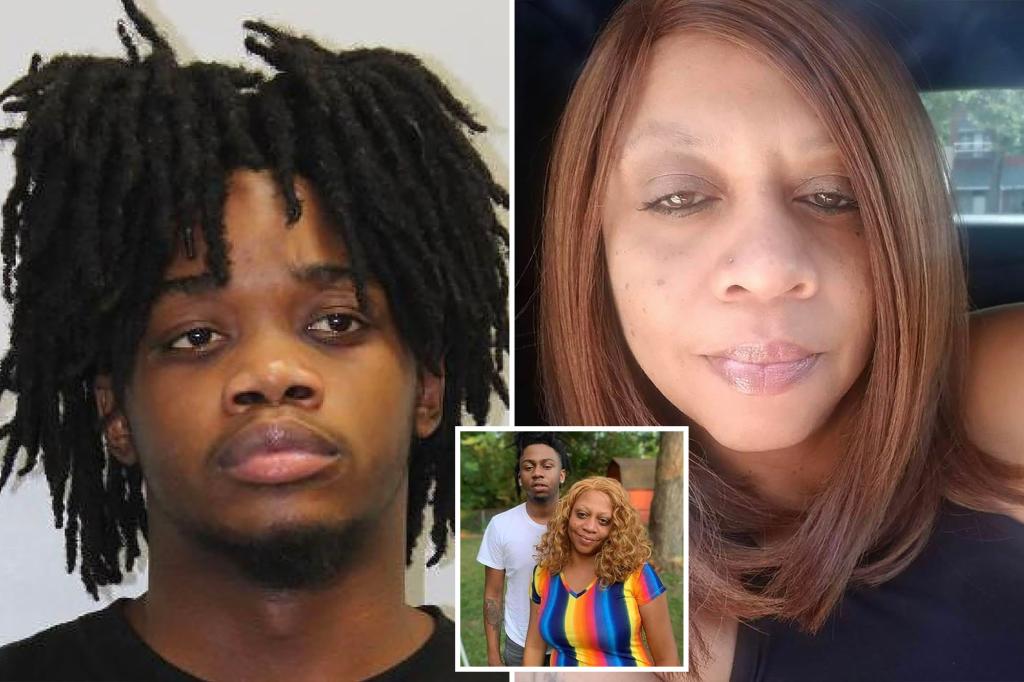 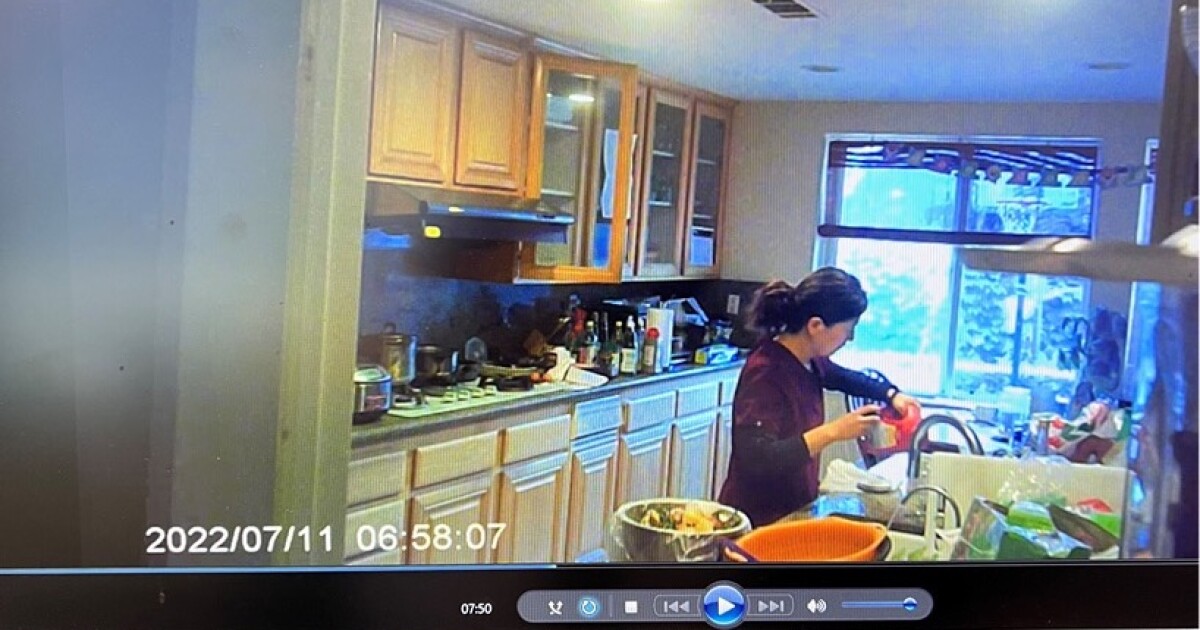 An Irvine man thought his wife was poisoning him. Then he set up hidden cameras 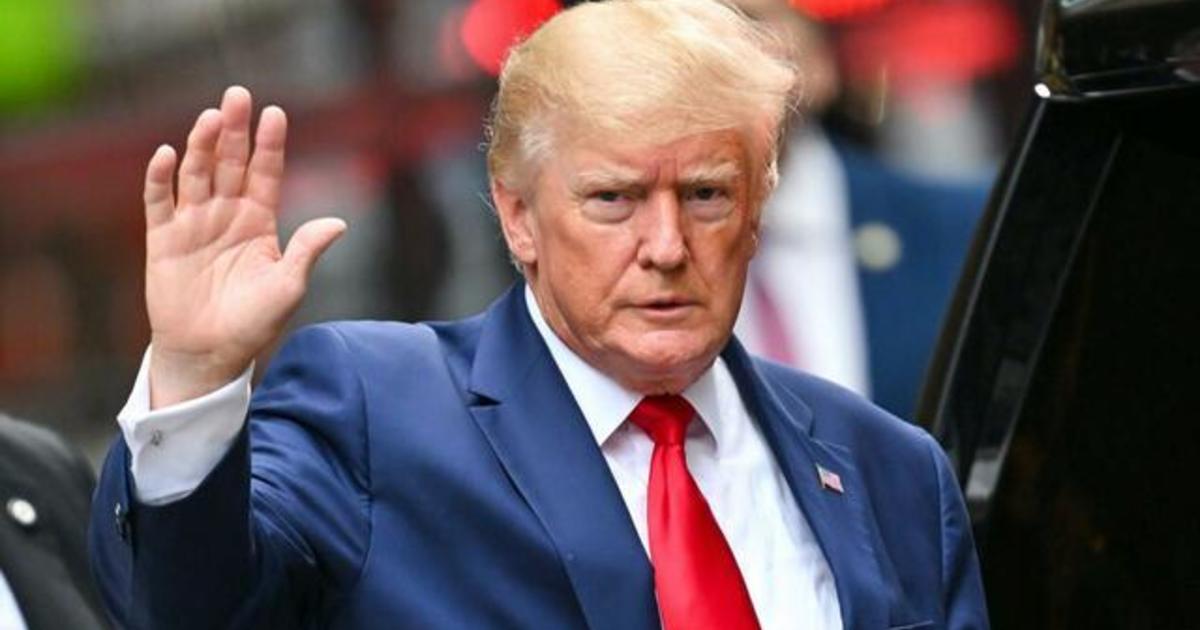