Political operatives try to thwart Nazi appeasement in a tense and well-acted fictionalization of historical events. Based on the bestselling novel by Robert Harris, Munich – The Edge of War follows two bureaucrats as they work feverishly to warn British Prime Minister Neville Chamberlain (Jeremy Irons) about Adolph Hitler’s (Urlich Matthews) plans to conquer Europe. Chamberlain’s capitulation to Germany’s annexation of Czechoslovakia was an epic blunder that set the stage for World War II. Munich – The Edge of War shows the extraordinary efforts of loyal civil servants to prevent catastrophe.

In 1932 Oxford, English student Hugh Legat (George MacKay) befriends the proudly German Paul von Hartmann (Jannis Niewöhner). Legat considers Hitler’s rise to be a travesty. The man is a thug and a racist. Hartmann discounts the British rhetoric. Hitler gives Germans belief in themselves and the state. Six years later, the men have advanced careers in their respective governments; but Hartmann has had a change of philosophy. Now an elite translator in Berlin, he’s horrified by the daily acts of degradation and violence against Jews.

Meanwhile, Hugh Legat has become a key private secretary to Neville Chamberlain. He relays top-secret messages back and forth as Chamberlain tries every angle to stop Germany from invading Czechoslovakia. The job’s rigors wreak havoc on his personal life, but Legat understands the country’s precarious position. When Hitler allows a hastily arranged diplomatic meeting in Munich, Hartmann realizes this is his only chance to pass sensitive documents about Hitler’s ambitions to the British. He engineers a request that Hugh Legat accompany Chamberlain with the British delegation to Munich.

The film works as a character drama, espionage thriller, and brilliantly produced showcase of the period’s political hierarchy. Hugh Legat dutifully works within the boundaries of his station. He’s privy to a trove of information and access to the Prime Minister. But it’s not his job to interpret or offer any personal insights. Paul von Hartmann’s ethnic pride turns to horror. He cannot sit back and watch his beloved country run off a cliff by a madman. The two men make critical decisions that put many lives at risk. Their success depends solely on the willingness of the powerful to heed their warnings.

Munich – The Edge of War provides a deeper insight into the mind of Neville Chamberlain. History has branded his actions as weak and naive. His failures led to the rise of Winston Churchill. Jeremy Irons delivers an impassioned performance as a man who refused to take his country to war. Chamberlain’s conscience couldn’t bear the casualties of another European conflict. But his acquiescence in the face of evil allowed a more devastating outcome. The film shows how lack of foresight, underestimating your enemy, and stubborn optimism lead to certain doom.

A bully will never stop until forced or coerced. This has been true since the dawn of mankind. Munich – The Edge of War depicts this scenario on a stage where the ramifications meant tragedy for millions. The excellent ensemble cast, crisp writing, and direction will keep your attention rapt. George MacKay continues to make bold choices that prove his versatility as an actor. Munich – The Edge of War is a production of Turbine Studios. It will have a limited theatrical release on December 31st. Followed by a global streaming premiere on January 21st on Netflix.

Devin Ratray, who plays Buzz in the Home Alone movies, is in some legal trouble after an alleged fight with his now-ex girlfriend.

For Kennedy Center honoree Midori, playing music is all about learning and teaching 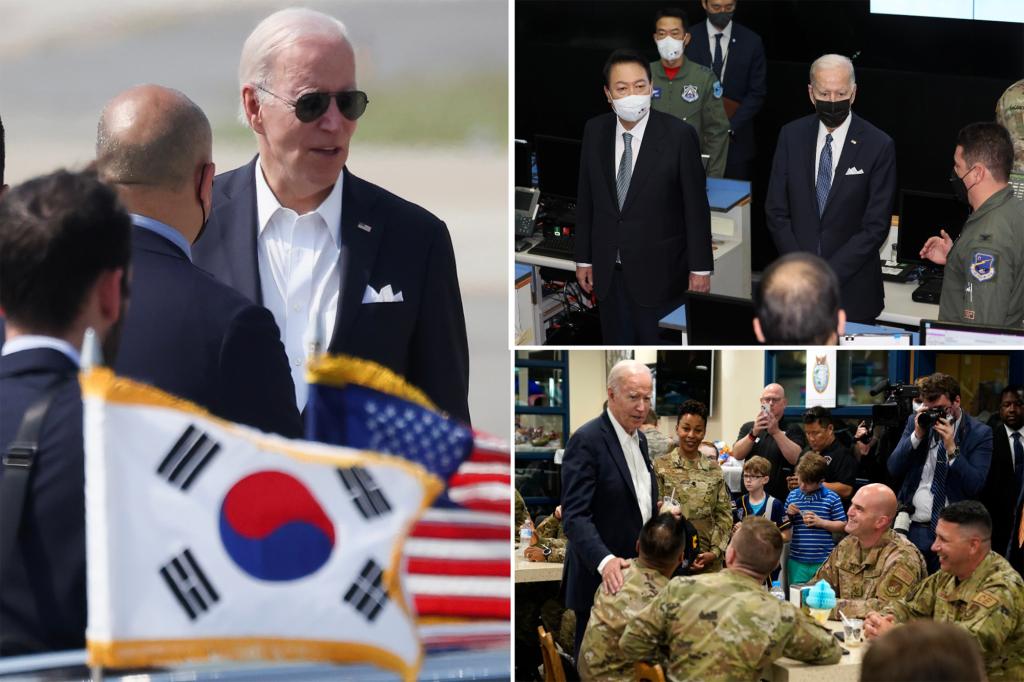 Ukraine rules out ceasefire as fighting intensifies in Donbas 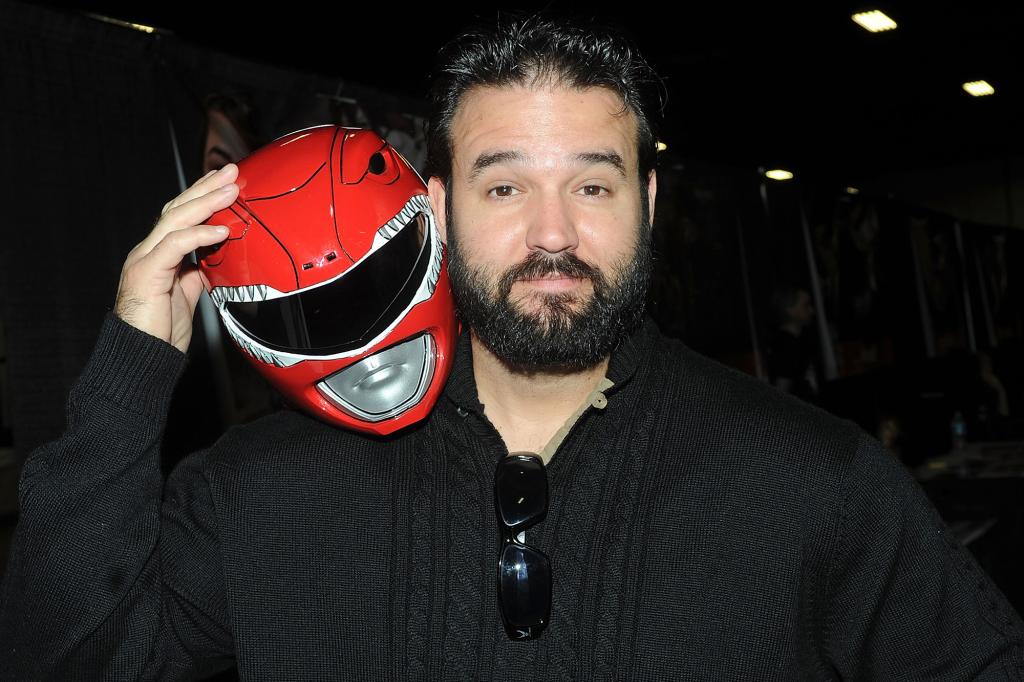 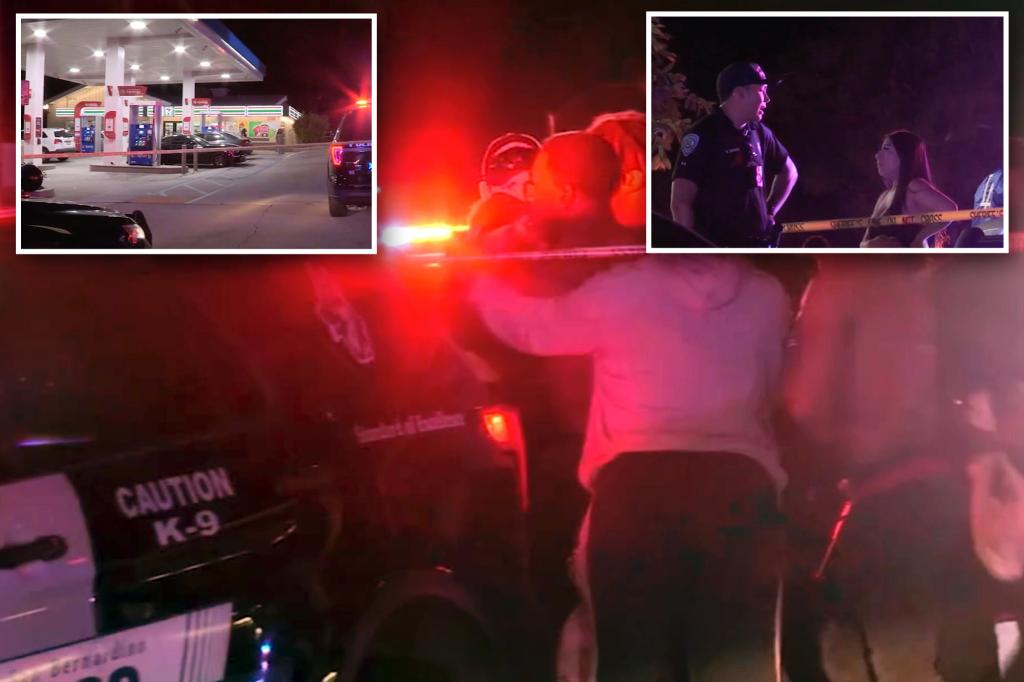 Eight wounded, one dead in shootout at California party