Authorities in New Hampshire on Tuesday released a sketch of a person of interest possibly connected to the deaths of a Concord couple that was found dead last month with gunshot wounds as they went for a hike.

The person was described as a male in his late 20s to early 30s with a medium build and short brown hair. He is around 5 feet, 10 inches tall.

The bodies of Djeswende Reid, 66, and Stephen Reid, 67, former international humanitarian workers, were found on April 21 in a wooded area of a park in Concord, the New Hampshire Department of Justice said. The couple left their home on April 18 to go walk on some trails.

Loved ones became concerned when they didn’t hear from the pair. An autopsy later ruled both deaths as homicides.

The person in the sketch was seen in the vicinity of the shooting on April 18 carrying a backpack, authorities said.

The Concord Police Department also announced a $33,500 reward for information leading to an arrest and indictment. Around $20,000 of the reward fund came from an anonymous donor.

Guess Who This Little Lady Turned Into! 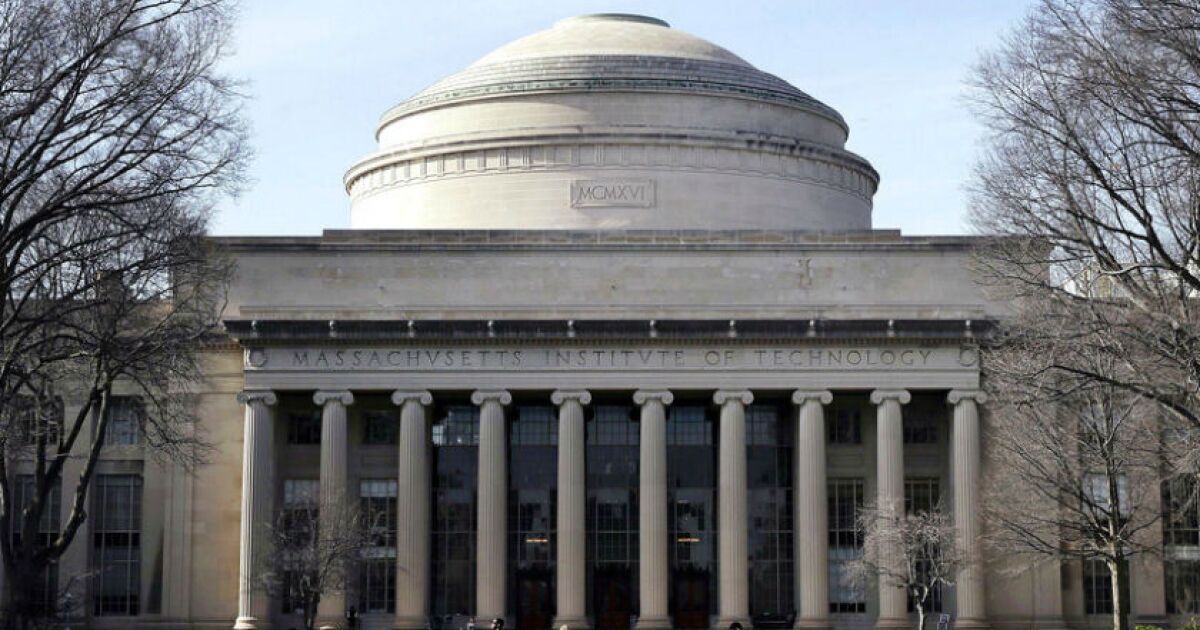