Gov. Gavin Newsom, fresh from soundly defeating recall, thanked California and said it was much more than his career that was at stake.

Polls had shown Newsom likely to beat back the recall, with the governor warning that his ouster would usher in a new era of conservative Republican rule in the mold of former President Trump.

Conservative talk show host Larry Elder, who had emerged as a favorite during the campaign, led the field of 46 candidates vying to succeed Newsom.

The governor said he saw the recall’s failure as a hopeful sign.

“I’m humbled and grateful to the millions and millions of Californians that exercised their fundamental right to vote and express themselves so overwhelmingly by rejecting the division, by rejecting the cynicism, by rejecting so much of the negativity that’s defined our politics in this country over the course of so many years,” Newsom said.

The historic election provided California voters with an opportunity to judge Newsom’s ability to lead the state through the COVID-19 pandemic, a worldwide health crisis that has shattered families and livelihoods. In the end, Newsom emerged as the second governor in U.S. history to overcome a recall attempt. 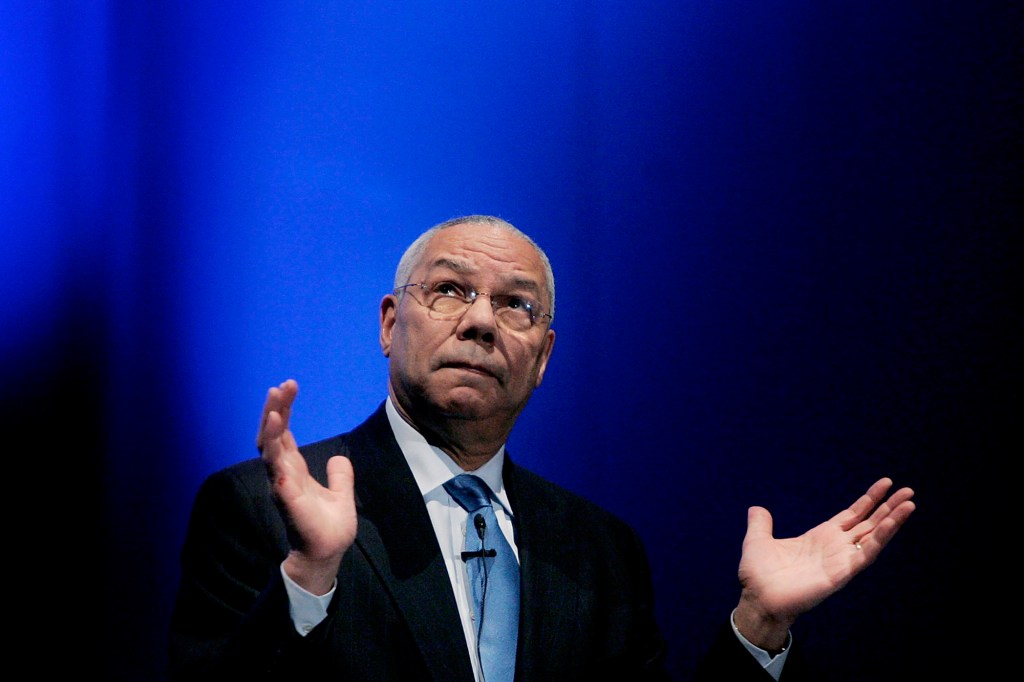 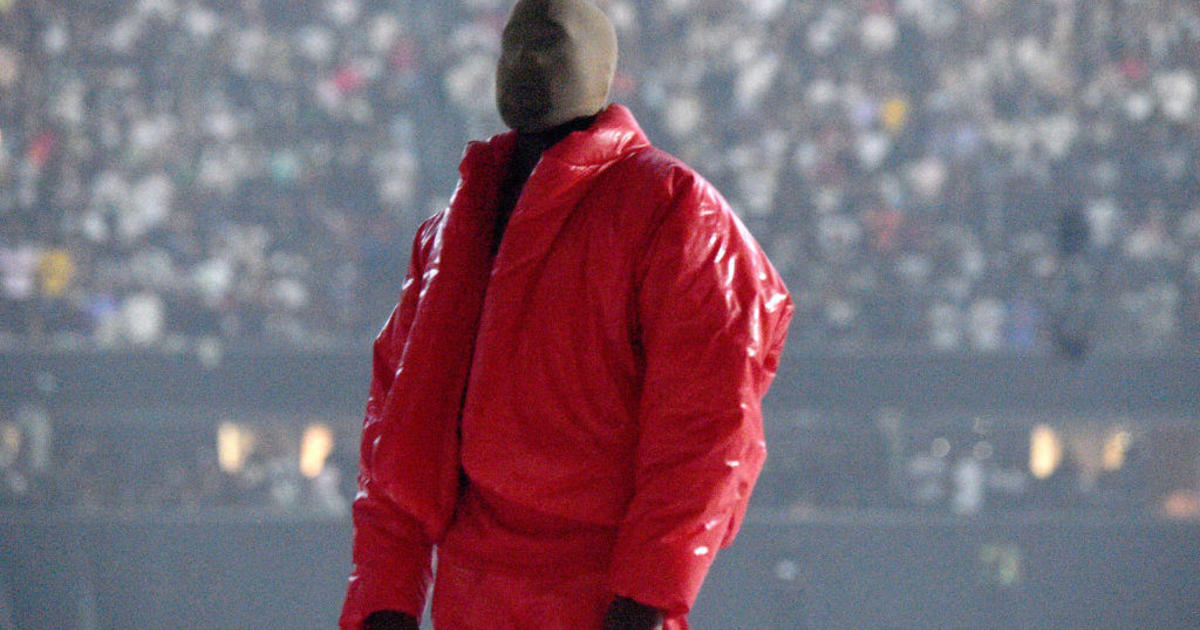 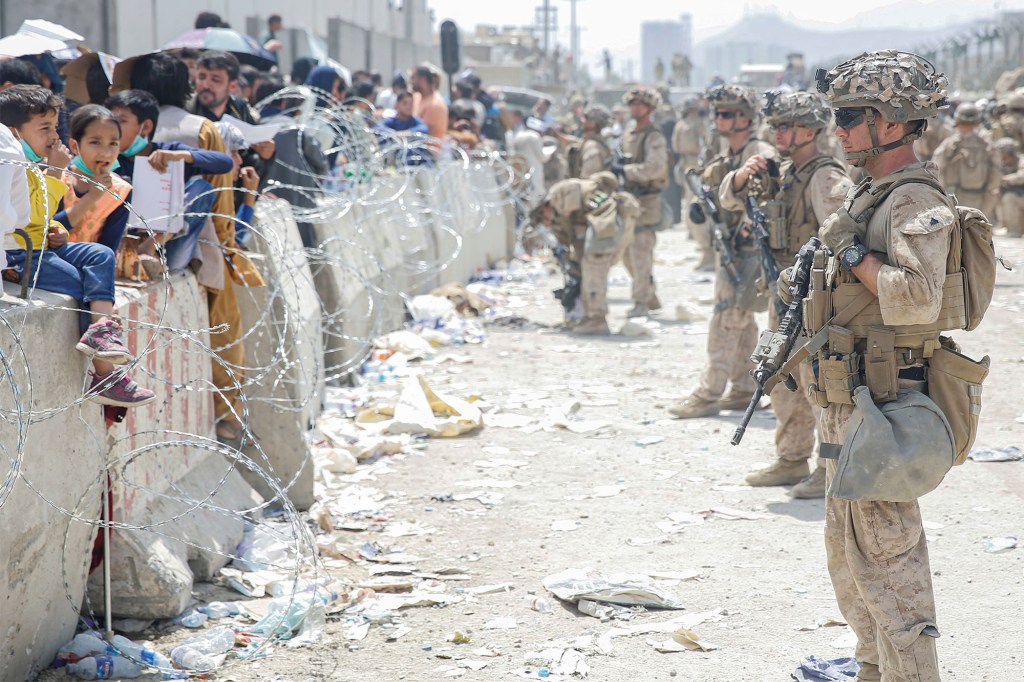 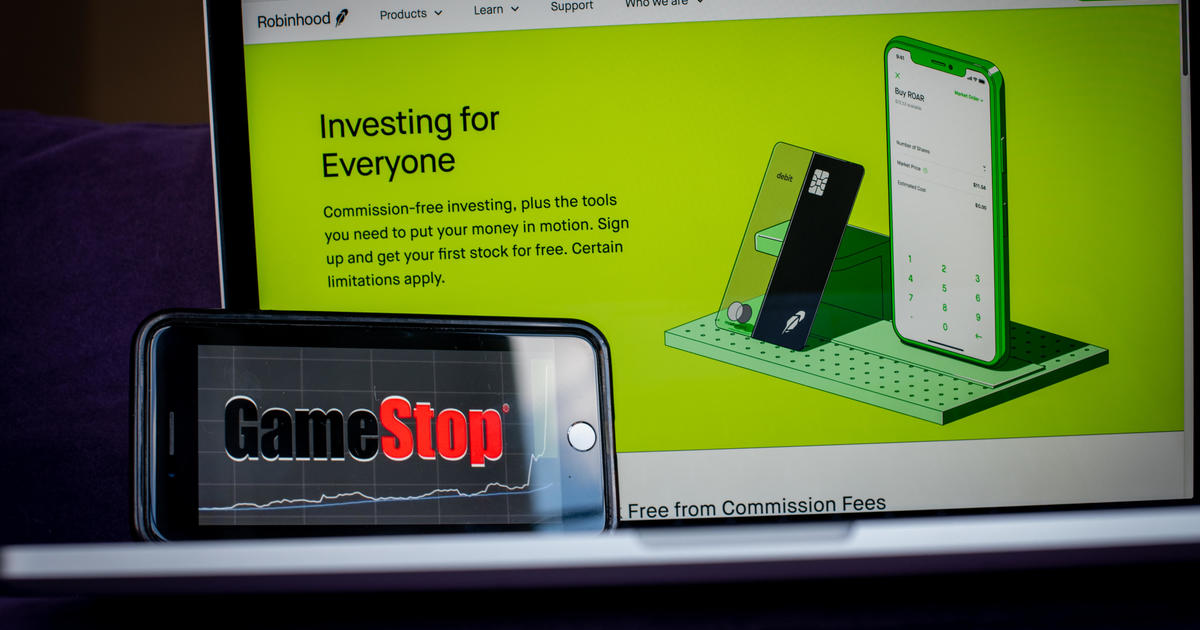